Wrath of Man, is a Jason Statham starred American action thriller movie based on a 2004 French film Cash Truck by Nicolas Boukhrief. The new movie is directed by Guy Ritchie, from a script he co-wrote with Ivan Atkinson and Marn Davies. 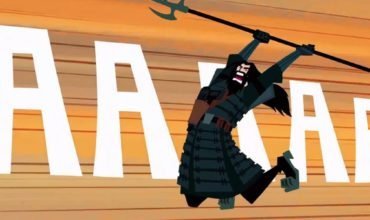 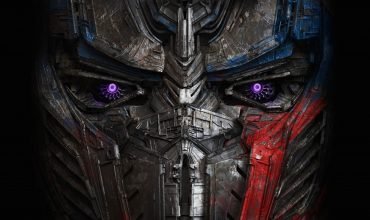