While Samsung prepares to announce the Galaxy Z Fold 3, it looks like new images of the product have been leaked, along with some high-quality renders from different sources. 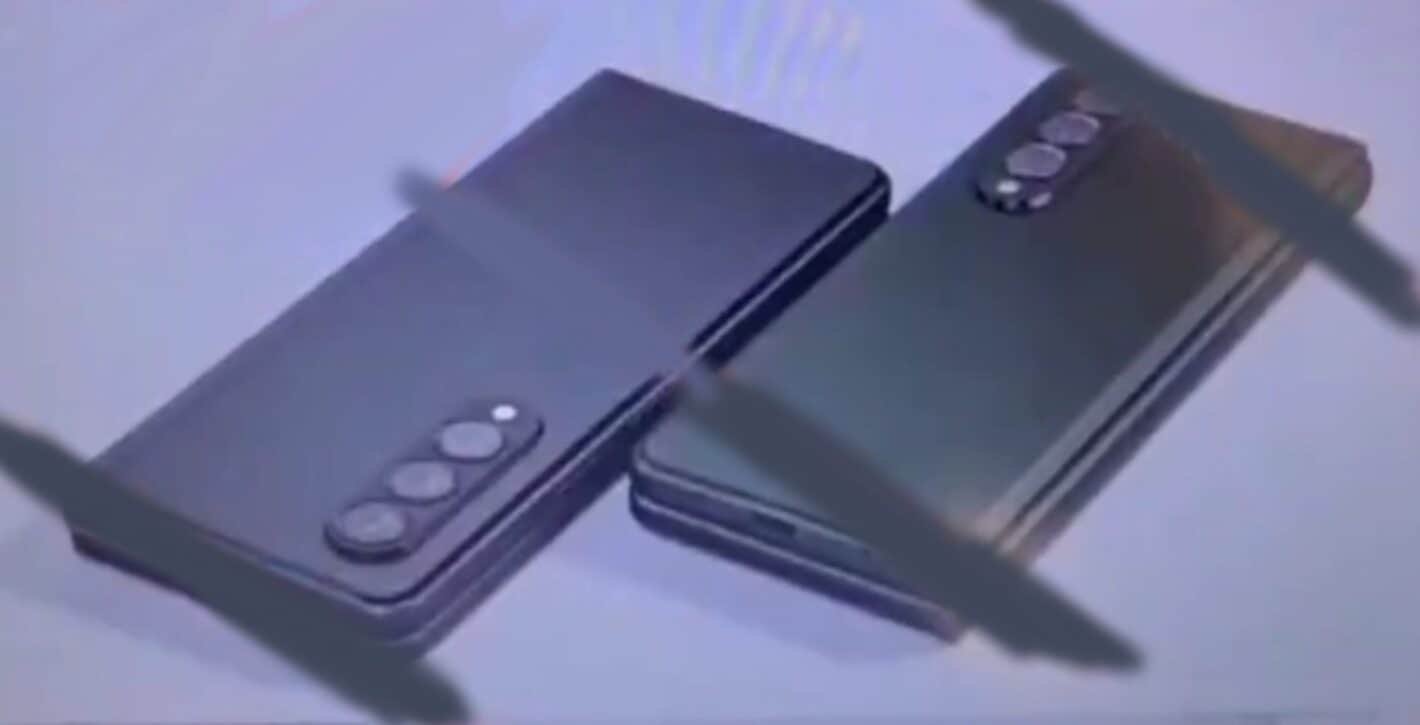 The images that appeared online seem to be the real deal but the quality is quite blurry. One of the details that got confirmed from the leak is the under-display front camera. And if this true, then the Galaxy Z Fold 3 is the first foldable smartphone to come with such a feature. The new leaks also reveal that the new smartphone comes with three rear-facing cameras that are vertically aligned. It should also be noted that the hinge of the new device in the leaks appears to be the same as the previous Galaxy Z Fold 2. 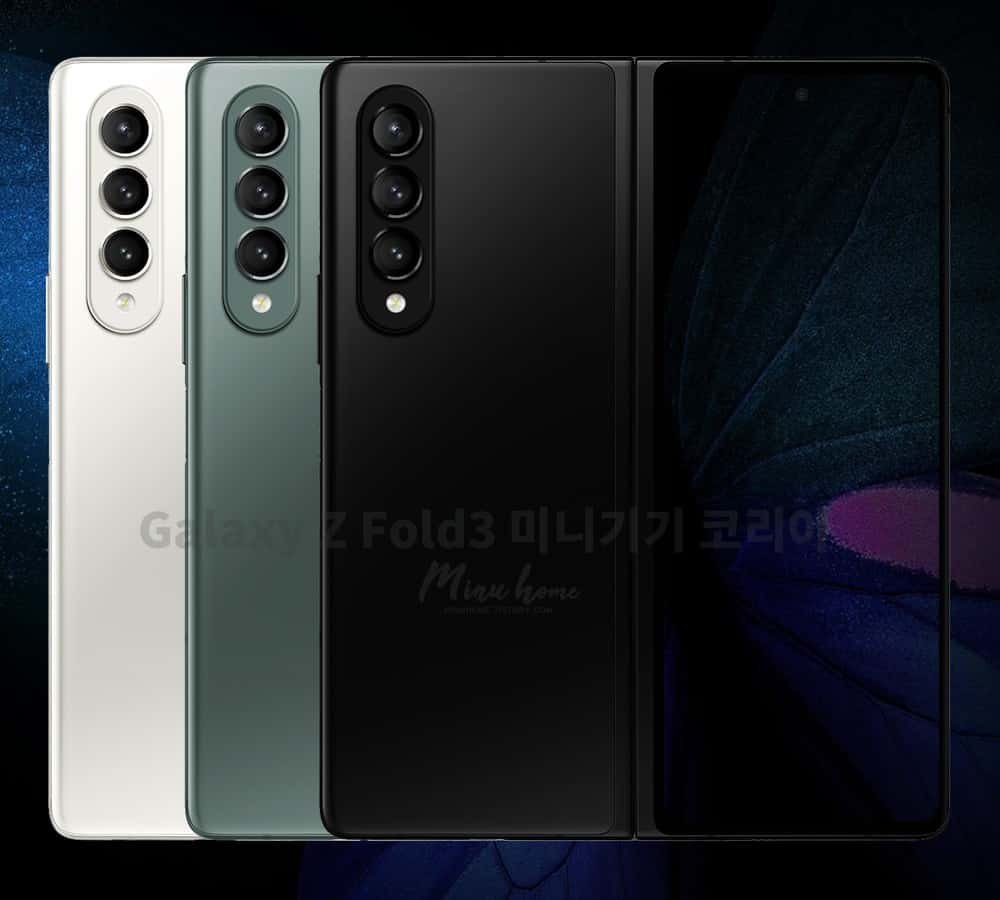 The Galaxy Z Fold 3 package is also said to include a new hybrid S Pen stylus. The main display is also rumored to offer improvements over the previous generation. The new device is rumored to come in Black, White, and Dark Green. 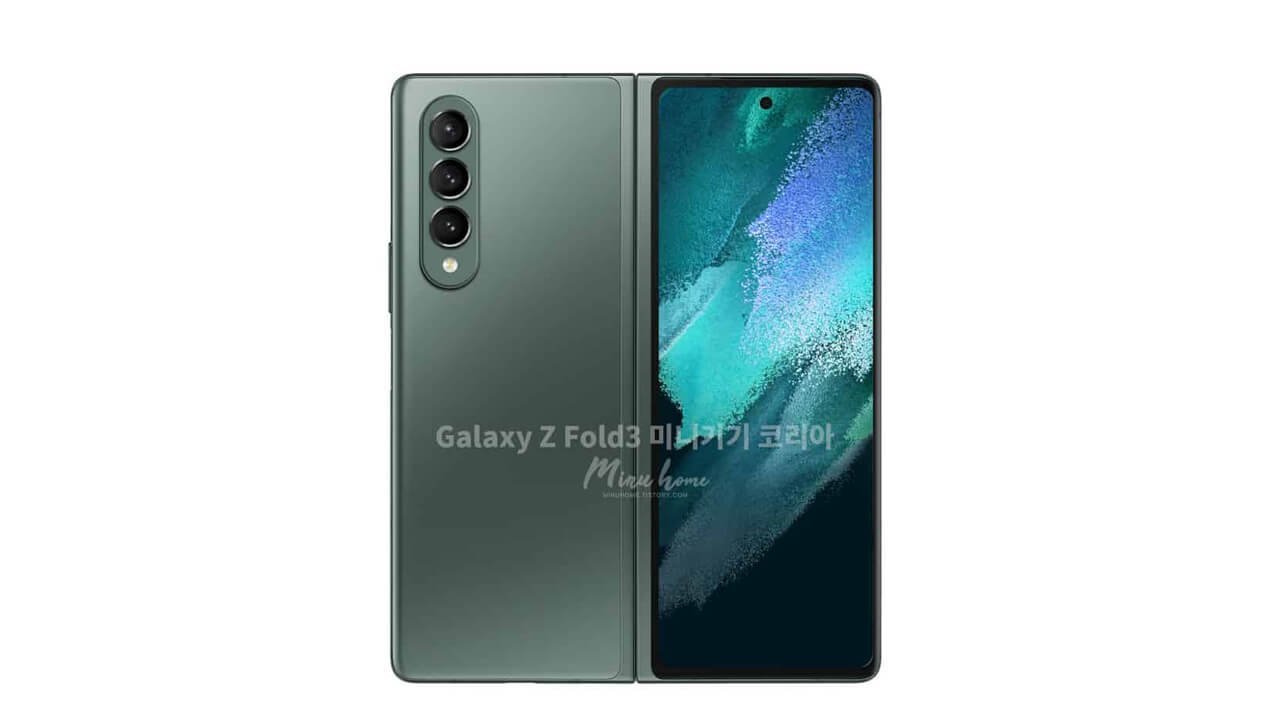 Soon after the leaks were out, several designers took the initiative to develop high-quality renders to showcase what the Galaxy Z Fold 3 will look like. 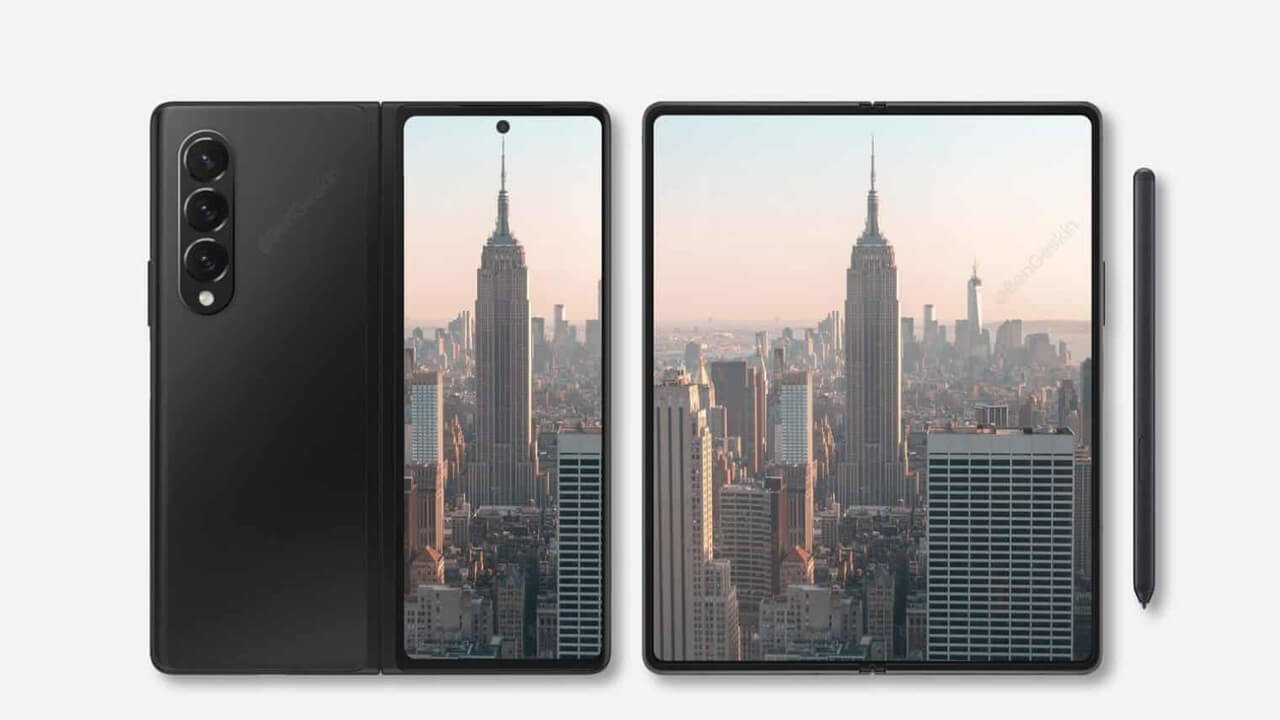 Samsung is expected to announce the new Galaxy Z Fold 3 foldable smartphone by July, along with the launch of the Galaxy Z Flip 3. 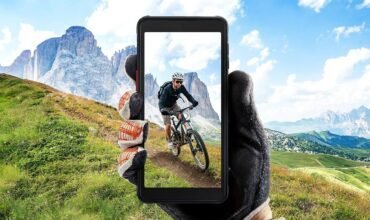 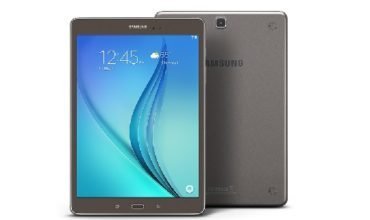