While Samsung prepares to announce a new range of smartwatches, new leaked renders of the rumored Galaxy Watch Active4 have surfaced online.

The new wearables are said to run on WearOS, which is a transition from Tizen to the Android platform. However, it is reported that the WearOS would be mixed with One UI, which is Samsung’s own skin. This isn’t surprising as Samsung has depended on its One UI instead of a pure Android experience. 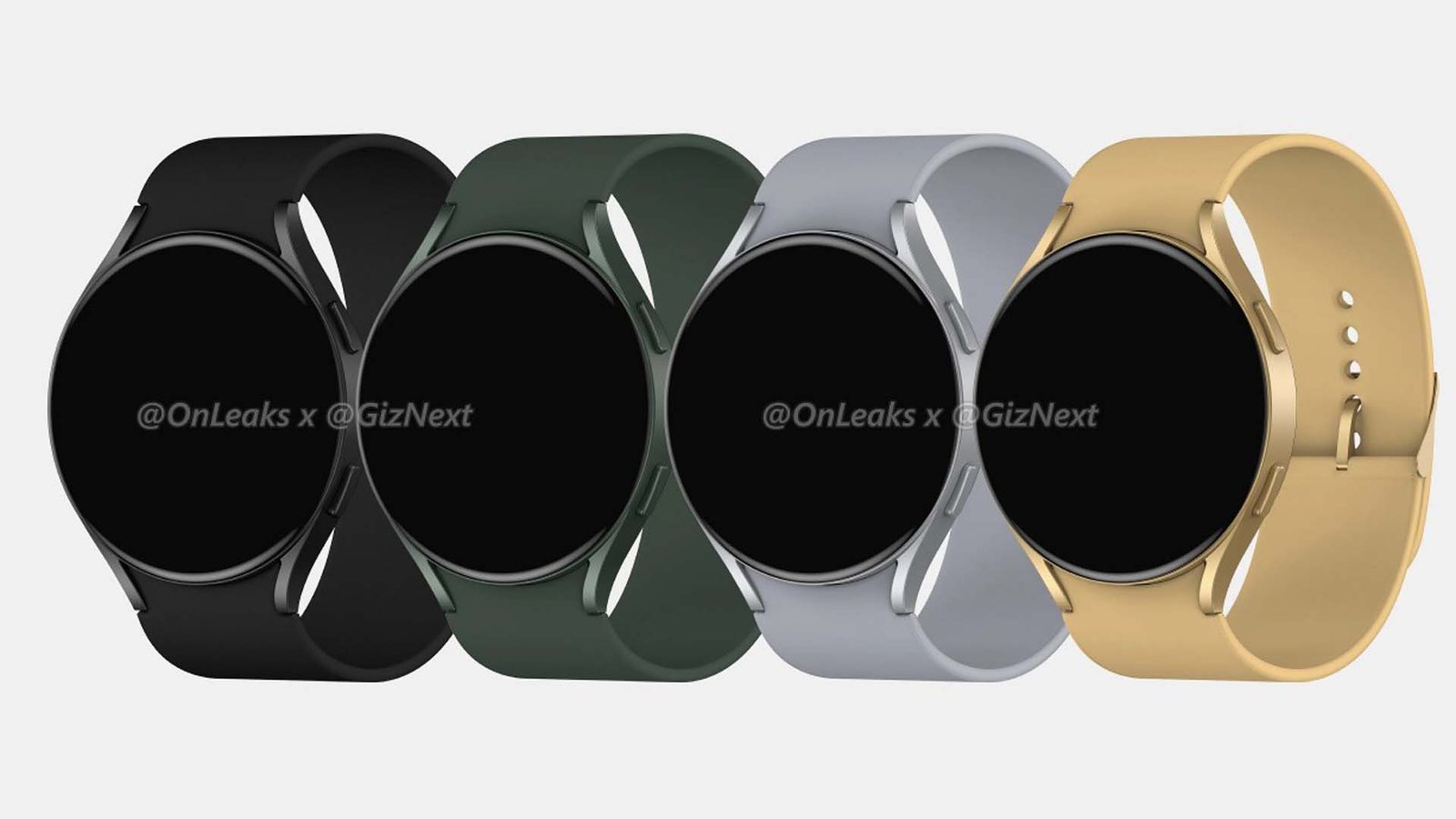 The new leaked renders are from reliable sources such as OnLeaks and GizNext, and from the looks of it, the new Galaxy Watch Active4 gets a design change. The display is now flat and not curved like previous models. The buttons are not rounded in shape and appear to be rectangular as compared to previous models. The sides of the watch are also not rounded and appear to be flat.

Those who were looking forward to using the rotating bezel on a WearOS will be disappointed since this device doesn’t have one. Reports suggest that the Galaxy Watch Active4 comes in two different sizes: 40mm and 44mm, along with color options such as black, green, silver and gold. The new wearables could come in both aluminum and stainless steel versions and WiFi/LTE models.

The Samsung Galaxy Active4 is expected to be announced in the month of August. 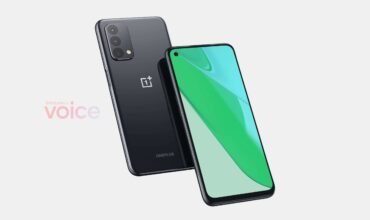 How to Get Android Oreo On Your Phone? 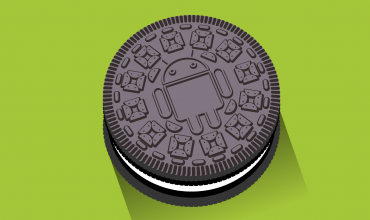