According to the latest rumors, Apple is expected to unveil its first AR headset, which will be powered by an M1-class chipset.

Ming-Chi Kuo, a top-leading industry analyst, claims that the M1 chip that will be used to power the AR headset, will be faster than those found on the latest iPhones, and the computing power is reportedly similar to the ones on the Macs. Kuo also adds that the power management unit (PMU) is also similar to the one on the current M1 chips.

The analyst also claims that the headset will feature two 4K micro-OLED displays that are manufactured by Sony, which is one of the reasons why Apple will be going for a high-performance M1 chip. The new AR headset will reportedly be supporting a comprehensive range of applications, rather than focusing on specific purposes. 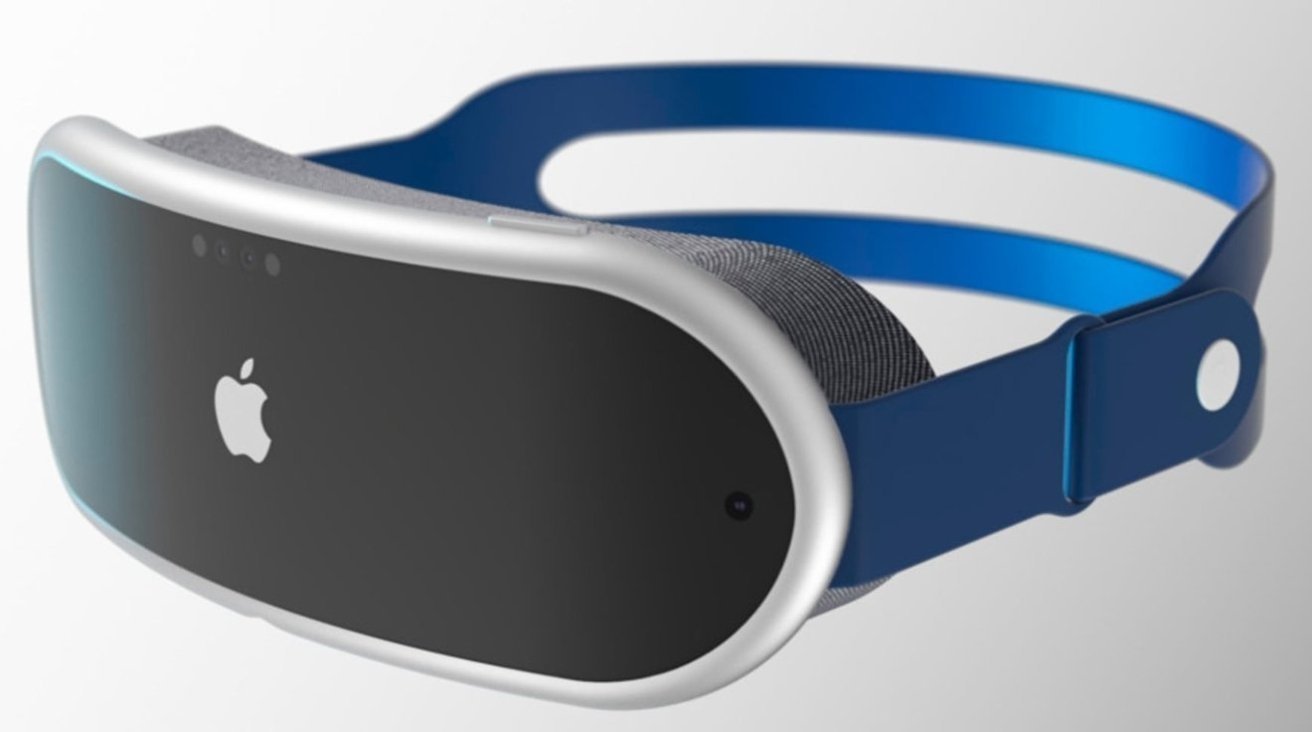 It seems Apple’s goal is to replace the iPhone with an augmented reality experience in the coming decade and the company does not want to position the new AR headset as an accessory to the Mac and iPhone, but as an independent device with its own ecosystem for the most complete and flexible user experience.

With the introduction of the original iPhone, Apple changed the entire landscape of smartphones in the market. Then came the birth of the tablet market with the iPad, new desktops, laptops, wearables, and more. We are curious about how Apple plans to change the market trend with new AR experiences. 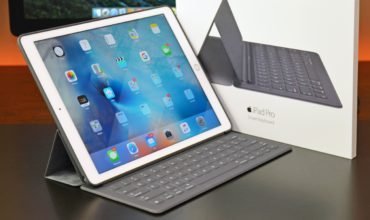 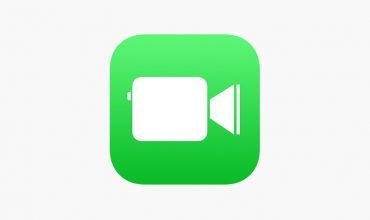