Sony exhibited at CES 2022 that took place in Las Vegas, Nevada, and online on January 5.

Sony’s Purpose is to “fill the world with emotion, through the power of creativity and technology.” Based on its corporate direction of “getting closer to people,” Sony is working to create new value that inspires people’s emotion, by getting closer to creators and users. Kenichiro Yoshida, Chairman, President and CEO of Sony Group Corporation spoke at Sony’s press conference held on January 4 ahead of the exhibition’s public opening, stating that, “Throughout the past two challenging years, we have reaffirmed the importance of our Purpose. We want to enable people to connect more deeply with those who share the same interests and form stronger bonds within their communities.” He touched on Sony’s work with artists such as Adele on her new album “30,” and introduced its latest technologies and initiatives to support creators, including “Virtual Production” that removes restrictions on video production, Sony’s professional drone “Airpeak” that supports creativity, and its latest smartphone “Xperia PRO-I.”

Next, Jim Ryan, President, and CEO, Sony Interactive Entertainment, announced the next-generation virtual reality system PlayStation VR2 and the new PlayStation VR2 Sense controllers that will realise an unprecedented experience and immersive feeling in the world of games. Furthermore, he announced the latest in the “Horizon” series, “Horizon Call of the Mountain,” which was a huge hit all over the world, as a title exclusively for PlayStation VR2.

Yoshida then took to the stage again, to highlight the tracking technology of Sony Group company Hawk-Eye Innovations, and Sony’s partnership with Manchester City Football Club for the realisation of next-generation fan communities in the virtual space.

Yoshida concluded his presentation by speaking on the latest progress and future direction of VISION-S- an initiative that aims to contribute to the evolution of mobility. He stated that “Sony is well-positioned as a ‘creative entertainment company’ to redefine mobility,” and announced that Sony will establish an operating company “Sony Mobility Inc.” in the spring of 2022, through which the company intends to explore entry into the EV market.

Main Products and Technologies Being Showcased

Under the theme “Co-create the Future of Entertainment,” Sony will introduce various technologies and initiatives that support creators and get closer to users at its booth in Las Vegas and the online platform “Sony Square.”

Highlights of the Sony Booth in Las Vegas: 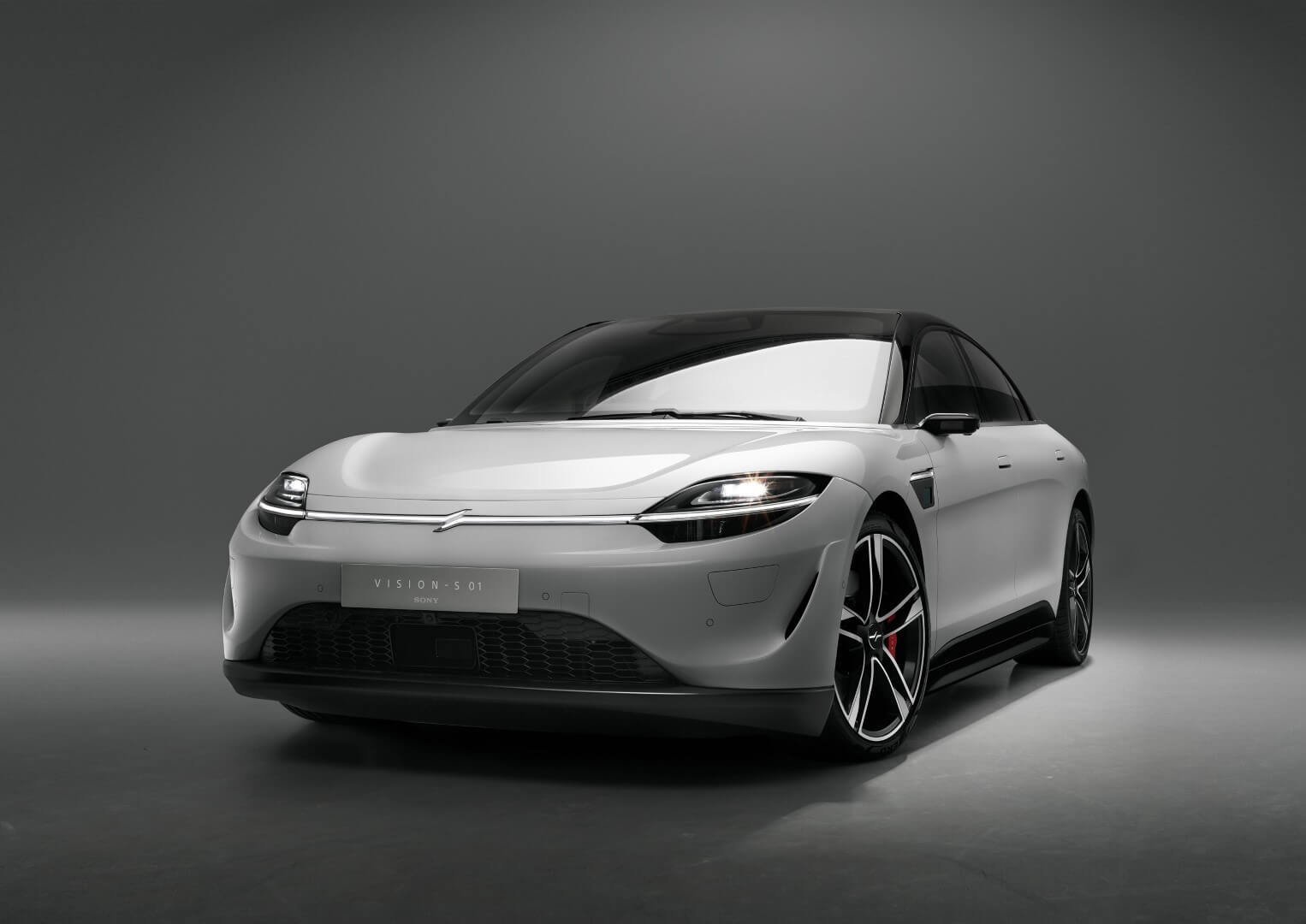 A prototype (VISION-S 01), which is being tested on public roads, and an SUV-type prototype vehicle (VISION-S 02) as a new form factor will be exhibited. For more details, please refer to the press release and special site about VISION-S. 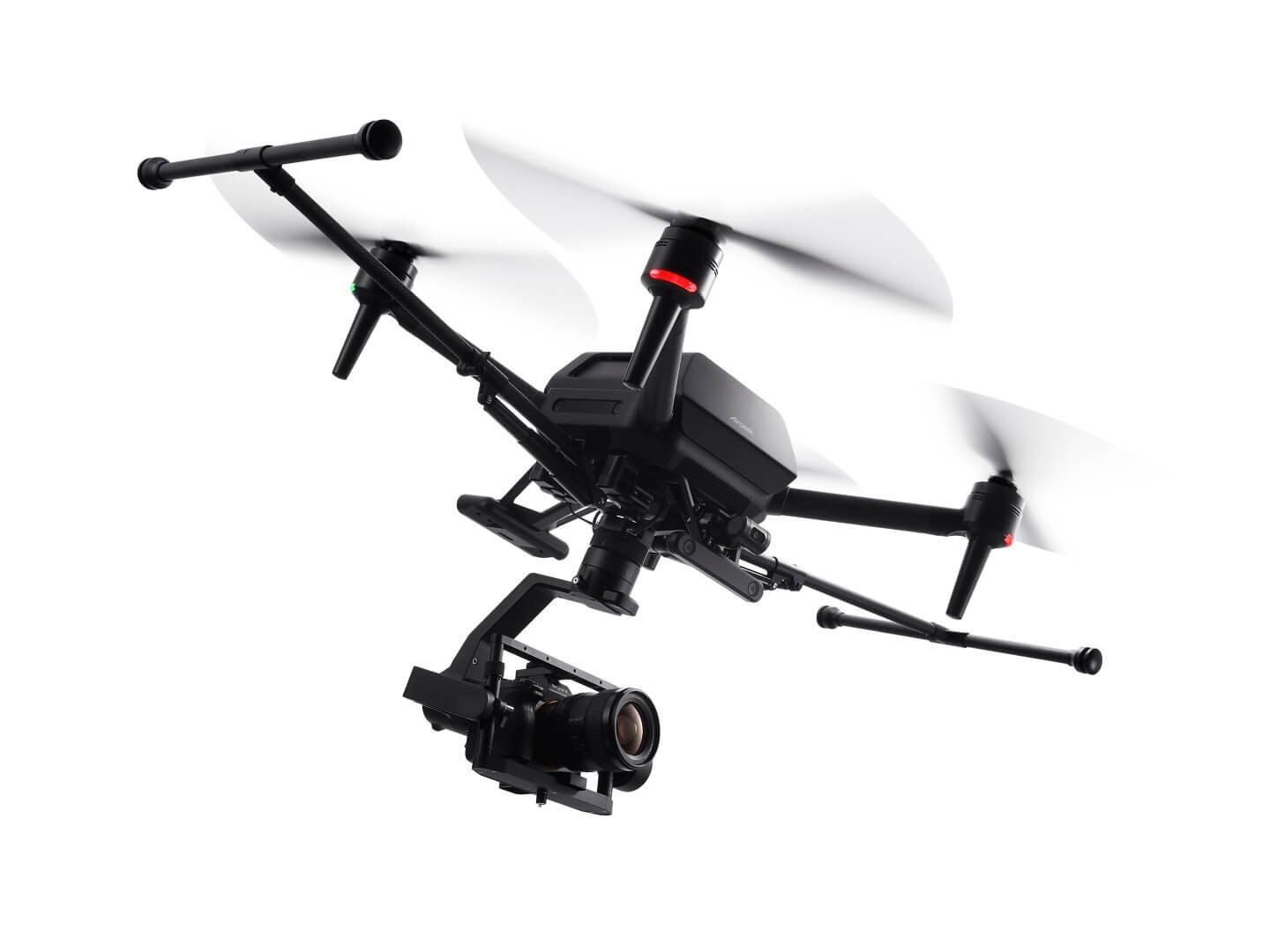 Sony’s professional drone “Airpeak S1,” for which sales have now started in the US, will be exhibited for the first time. Airpeak S1 is the world’s smallest drone that can be equipped with a full-size mirrorless Alpha™ camera. It features a proprietary motor, propeller, control system and sensing technology that enables high agility and dynamic and precise flight.

PlayStation®5 brings players into game worlds with unprecedented speed, visual fidelity, and sensor immersion. PS5 is equipped with an ultra-high-speed SSD, integrated custom I/O, Tempest 3D AudioTech technology, and DualSenseTM Wireless Controller with cutting-edge haptic technology and adaptive triggers. A collection of all five galaxy-inspired colour variations for the console covers and DualSense wireless controller will also be showcased in the venue.

A large Crystal LED will be installed at the entrance to the booth, displaying content that introduces Sony’s latest innovations in areas such as virtual production and future of sport entertainment:

Virtual production frees creators from various restrictions in shooting, such as location, weather, and time, by implementing a production environment that integrates the background image with the subject in real time. The combination of Crystal LED, which projects high-definition background images with high contrast and rich colour reproduction, and the cinema camera “VENICE,” which achieves high resolution and delicate depictions, stimulates creators’ creativity and increases the freedom of expression.

Hawk-Eye Innovations, a Sony Group company, has been advancing innovation in the world of sports through its sports officiating and broadcast enhancement technology. Their latest achievement has been the introduction of new skeletal tracking and data-visualisation systems. These systems make it possible to instantly and accurately track the movements of athletes and objects from the live game video captures, collect the skeletal data and virtually recreate the live action.

Sony is also conducting a PoC (proof of concept) with Manchester City Football Club to create a next-generation global online fan community that integrates the physical and virtual worlds. The PoC will leverage Sony’s image analysis technology and sensing technology, as well as Hawk-Eye’s tracking systems, to explore the creation of new forms of entertainment to engage sports fans all over the world.

Together with the University of Tokyo and JAXA, Sony is promoting STARSPHERE, a project aimed at creating inspiring space experiences. Sony will exhibit for the first time a mock-up of a nano-satellite equipped with Sony’s camera equipment, scheduled for launch in the 2022 fiscal year. Using a shooting simulator, users can control the satellite to capture the earth and stars exactly as they intended. STARSPHERE aims to generate new value and deliver inspirational experiences by enriching people’s perspectives of space and will engage in co-creation with various creators and partners in this area going forward. 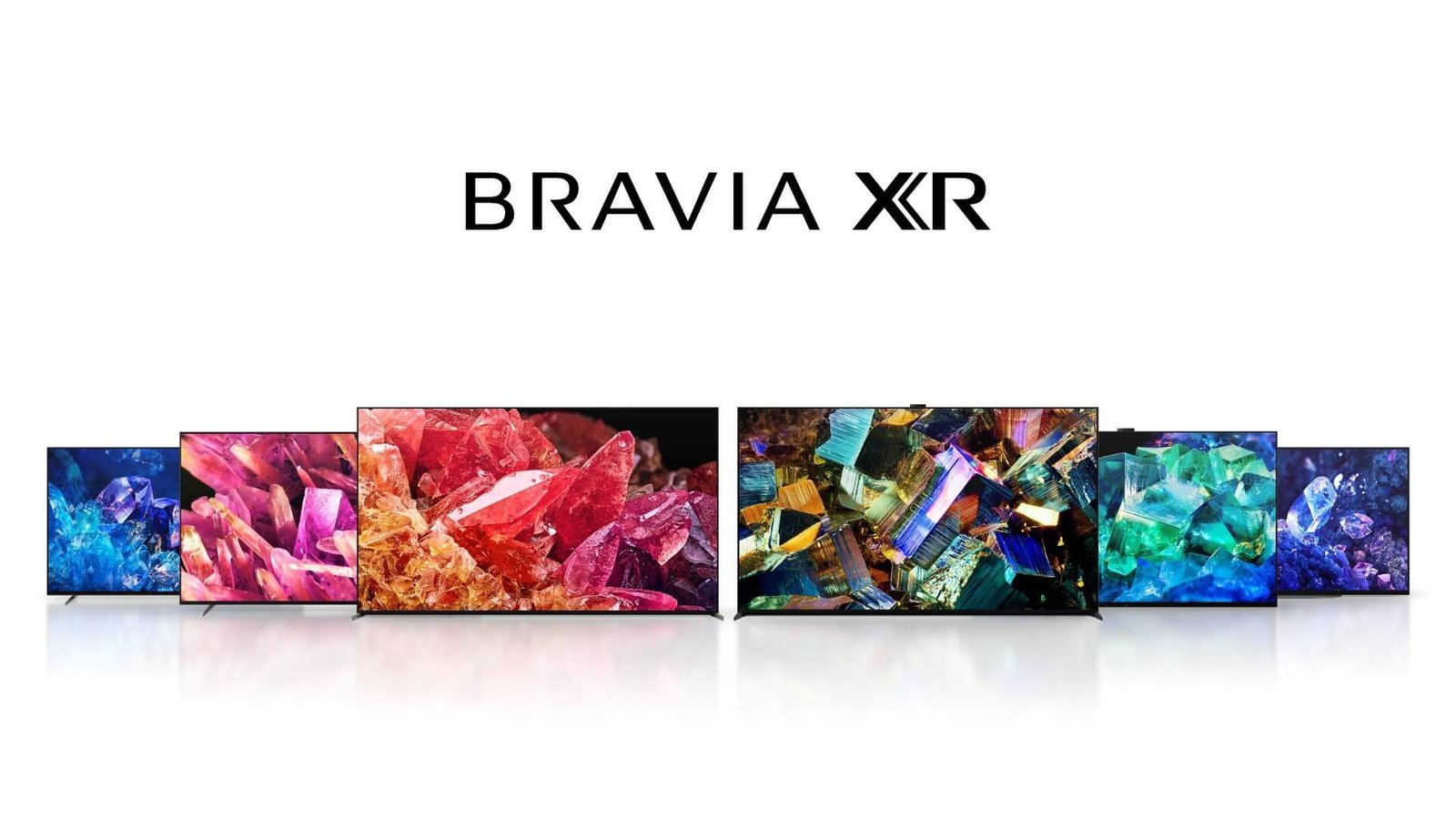 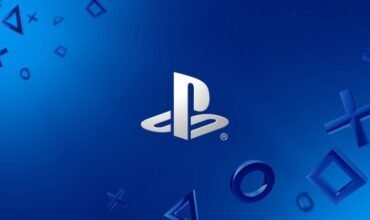 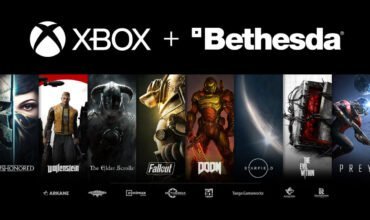