A week before the release of Baahubali 2 – The Conclusion, the hashtag #WKKB started trending on social media. If you have seen the first installment – Baahubali: The Beginning in 2015, you remember the closing scene wherein Kattappa kills Baahubali. For the next two years, everyone had one question in mind – Why Kattappa Killed Baahubali (WKKB)? 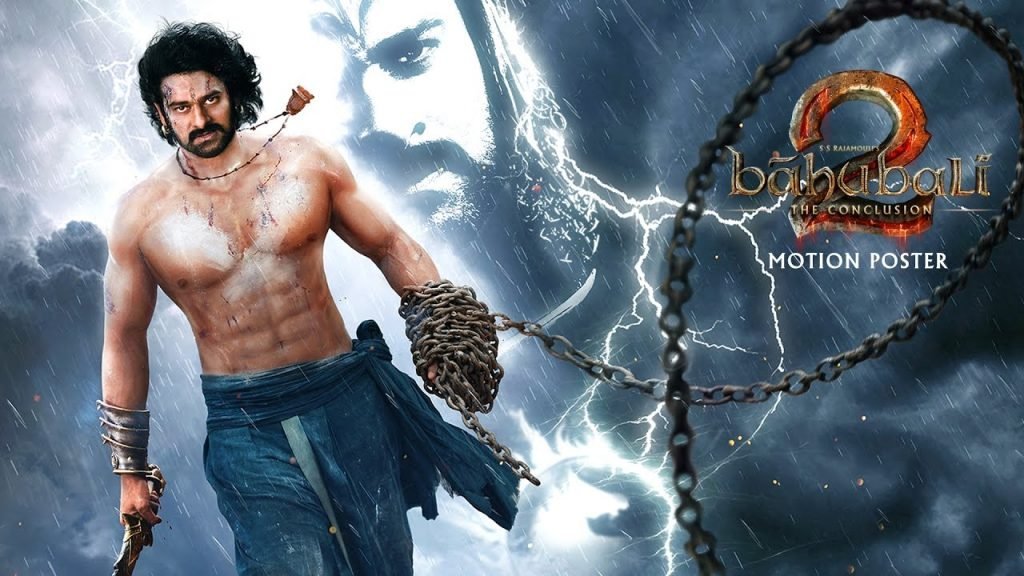 For this review, we watched the Tamil version of the movie. In the first film, the tribal boy Shivudu (Prabhas) discovered that he is, in fact, Mahendra Baahubali, son of the late great Amarendra Baahubali (also Prabhas). He was robbed of the throne of Mahishmati kingdom by his cruel cousin Bhallaladeva (Rana Daggubati) and uncle Bijjaladeva (Nassar).

In Baahubali: The Conclusion, Mahendra hears the story of why and how that happened before setting off to avenge the deaths of his father and foster grandmother Sivagami (Ramya Krishnan). He also sets off to free his mother Devasena (Anushka Shetty) from imprisonment in Mahishmati. 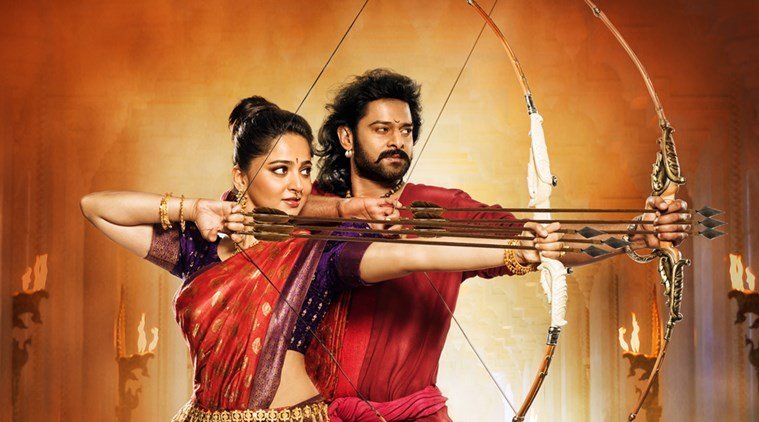 The Conclusion begins seamlessly just where it left in the first movie with Kattappa narrating the story of Mahishmati. The scale then rises as Baahubali enters the screen to tame an elephant gone wild. Audience cheer with excitement – you can really tell everyone is on the edge of their seats preparing for an amazing journey to find out the “reason”.

What’s even more exciting about the movie is that Baahubali is probably one of the handful Indian movies that get special effects right. But then, the scale of special effects in the second installment falls short, when compared to what the entire team achieved in Baahubali 1. This time around, you cannot help but notice, for instance, Mahishmati’s plastic façade and those painfully obvious CGI beasts. 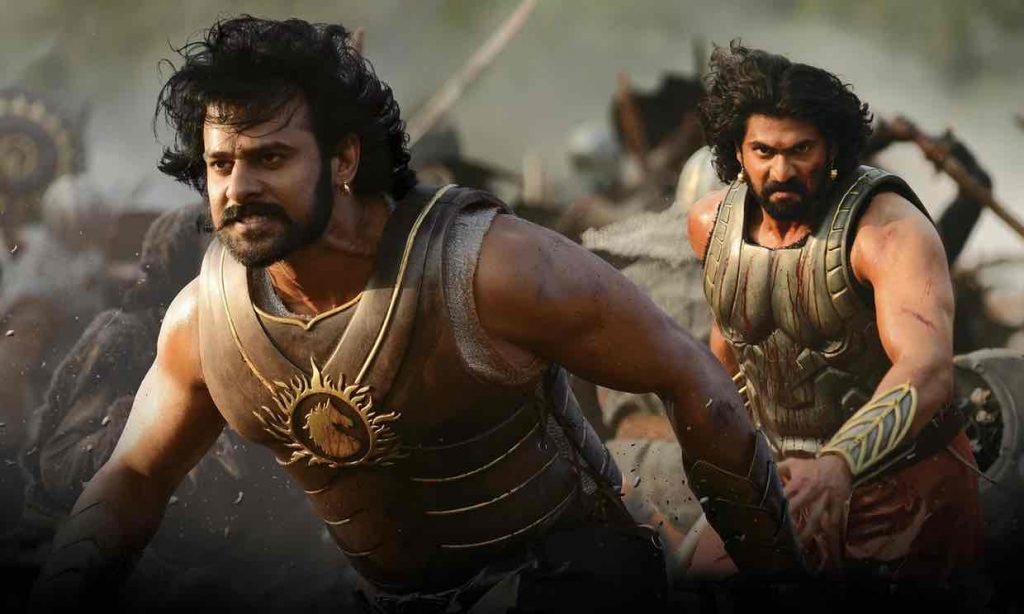 Even so, overall, director S.S. Rajamouli’s Baahubali 2: The Conclusion is pleasing to the eye, in terms of costumes, lavish interiors, and innovative stunts. Most sequences have been performed with aplomb – especially the scene in which Baahubali guides Devasena mid-battle to shoot three arrows simultaneously.

Prabhas is exceptional in this film. Thanks to his amazing screen presence, you rarely look away from him. Anushka Shetty as Devasena looks luminous in her princess avatar. She pulls off the action scenes equally well and has a likable chemistry with Prabhas on-screen. 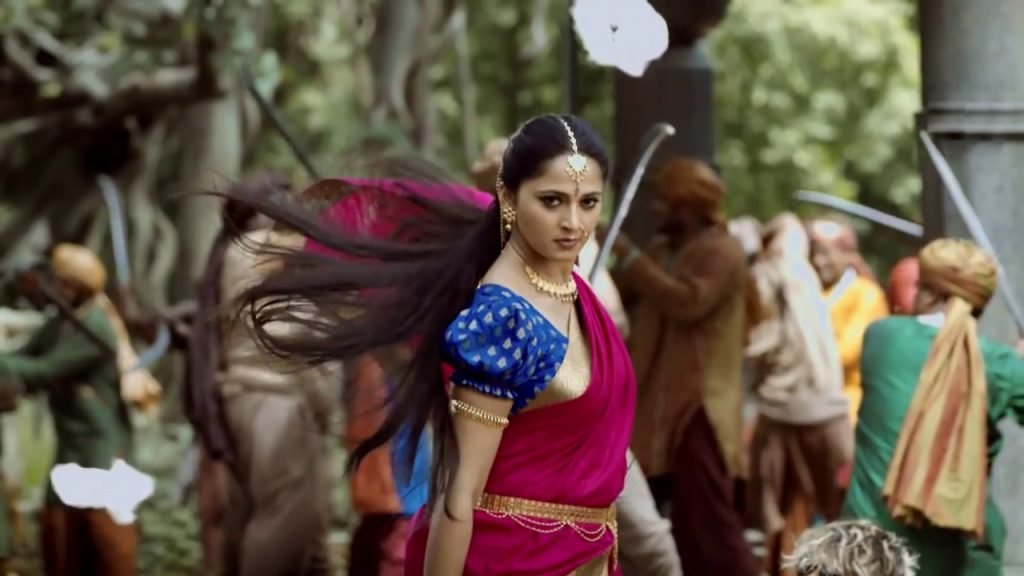 Sathyaraj does a great job of playing Katappa, the prime character in this film. His comic act in the first half is quite a good break from the drama otherwise. Rana Daggubati doesn’t get much limelight in this film. Of course, he pulls off his evil act superbly.

But the biggest surprise in the movie is Ramya Krishnan. She is a stunner as Sivagami. She had impressed everyone in the first part, too. So, I really couldn’t picture anyone else playing the stern leader.