Our smart devices such as smartphones are possibly the only gadgets we cannot live without today. With the frequent updates and notifications we get from umpteen apps on our smartphones, battery life becomes a major issue. What if you are in the middle of something important and your phone starts crying out that you are about to run out of battery, and you can’t find a power outlet to charge it? Here’s where power packs come into play. Belkin’s Mixit Power Pack 6600 is an ideal solution for travelers and commuters. It comes with two USB ports for charging devices when you don’t have access to a power outlet or a computer. The rechargeable power pack comes with a 6600 mAh battery under the hood. The pack’s 3.4 amp shared output lets you charge two smartphones at the same time. The fact that it offers ample power for even tablets is quite awesome. The power pack comes with a Ti chipset, which Belkin claims automatically recognizes devices when they’re plugged in. In terms of design and build quality, the Belkin Mixit Power Pack 6600 is top notch. The outer shell is made of aluminum and hence it will be able to handle most abuses when traveling. The device comes with a four-light LED battery status indicator. In order to make it easy to charge the power pack, Belkin packs in a 6 inch Micro USB cable with the device. As mentioned earlier, the Belkin Mixit Power Pack 6600 can simulatneously charge two smartphones. You get to choose between four colours – Rose Gold, Silver, Gold and Gray. The one we received for review was the Rose Gold version. Performance provided by the Belkin Mixit Power Pack 6600 is quite good. In order to test out the performance we used a fully drained out iPhone 7 and an LG G6. On a full charge, we were able to simultaneously charge both the devices. At the end of it, the iPhone 7 was completely charged, while the LG G6 was at 70 percent of its battery capacity. The Belkin Mixit Power Pack 6600 also comes with a $2,500 connected equipment warranty. This means if for some reason your device is damaged while being charged with the Power Pack, then Belkin will either repair or replace your damaged device up to the value of $2,500.

You do not get that kind of an assurance with most power packs available on the market. For a price of $60 the Belkin Mixit Power Pack 6600 is a good buy. If you find yourself running out of battery life, while traveling, you might want to check this one out! 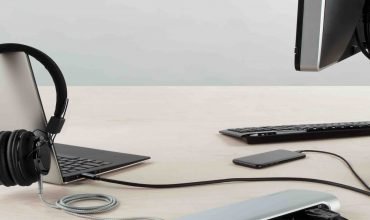 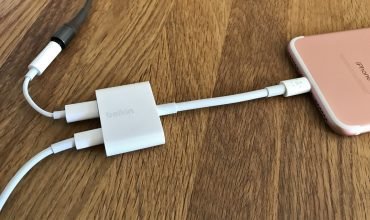 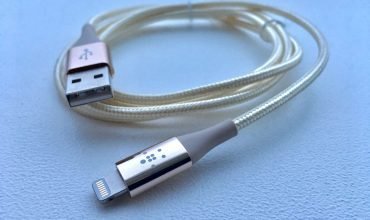