Are you in awe of how children see and perceive things? Did you as a child imagine yourself to be a pirate or a super hero when doing mundane things such as sharpening a pencil? Were you overly jealous of your younger sibling getting more parental attention than yourself? Did you and your siblings have bittersweet rivalry among yourselves?

If you answered “yes” to any or all of the questions above, you definitely need to go out and watch The Boss Baby. That’s because the amount of nostalgic and emotional moments that will come rushing back at you is just insane!

The Boss Baby is a hilarious story about how a new baby’s arrival impacts a family. The story is told from the point of view of a delightfully unreliable narrator, a wildly imaginative 7 year old named Tim (voiced by Miles Bakshi). With a sly, heart-filled message about the importance of family, DreamWorks’ The Boss Baby is an authentic and broadly appealing original comedy for all ages.

The most unusual Boss Baby (Alec Baldwin) arrives at Tim’s home in a taxi, wearing a suit and carrying a briefcase. The instant sibling rivalry must soon be put aside when Tim discovers that Boss Baby is actually a spy on a secret mission, and only he can help thwart a dastardly plot that involves an epic battle between puppies and babies. 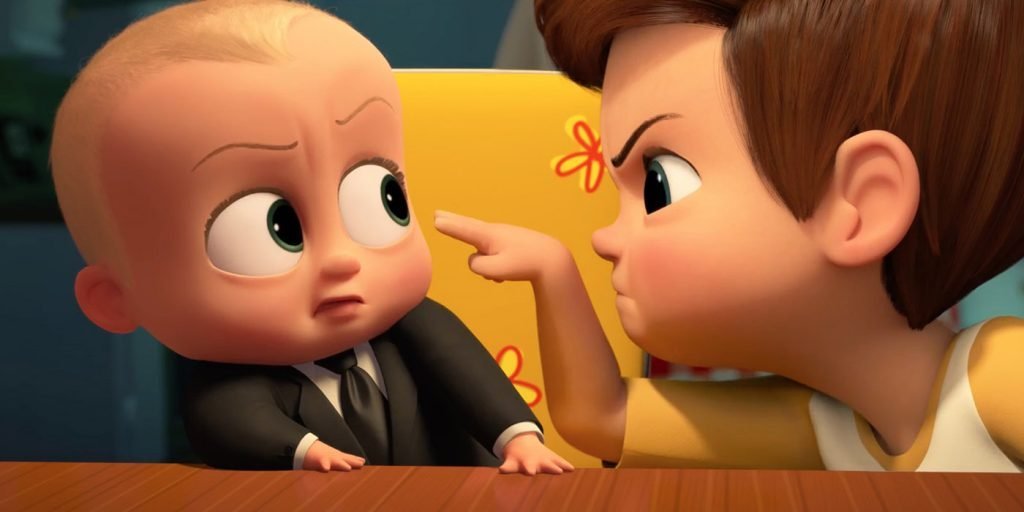 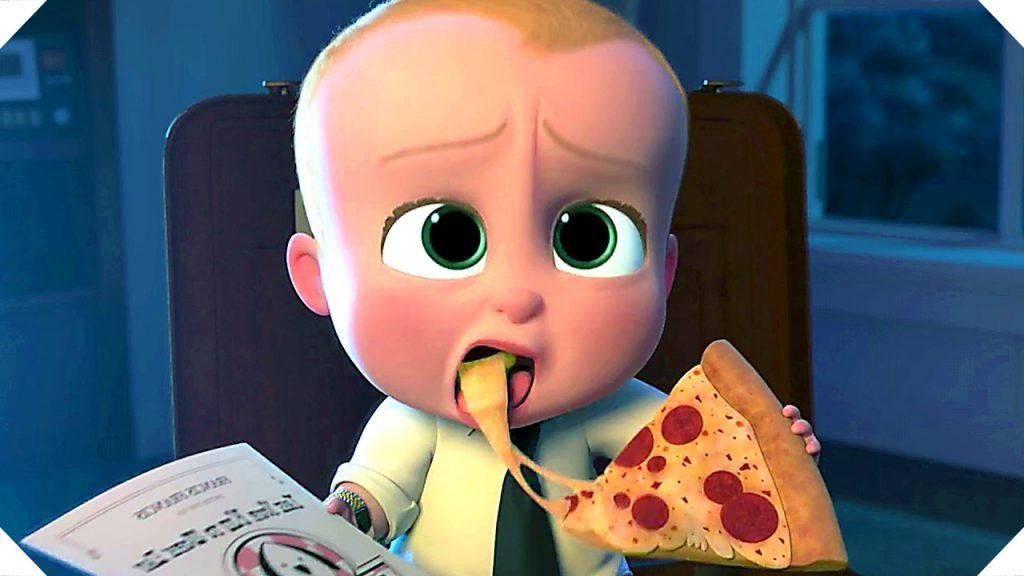 Seeing Boss Baby and Tim compete for parental affection reminded me of my very own 7 year old and 4 year old superstars. When I first saw the trailers of The Boss Baby, I was instantly hooked on. Dreamworks has always been compared to Pixar and the former has mostly been criticized for putting more efforts on humor than the actual plot of their movies. 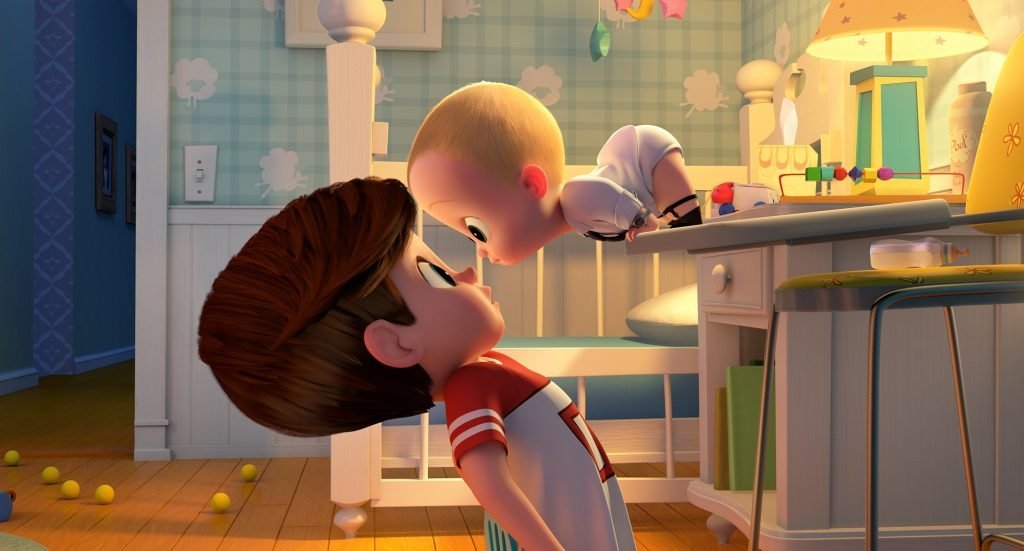 This holds true for The Boss Baby as well. However, I would not go to the extent of comparing it to its closest competitor or criticizing it. Every movie has its own flaws and each production house has its own style of producing movies.

At the end, an animation movie takes up a lot of creativity and efforts, and this time around, with The Boss Baby, I can appreciate all of that. The movie was funny, emotional, dramatic and all of that. Despite the plot holes and juvenile violence, sibling love still prevailed in the end. That, I believe, was one of the most important messages that families need to take to heart, from the movie. You should definitely take your kids along to watch The Boss Baby. 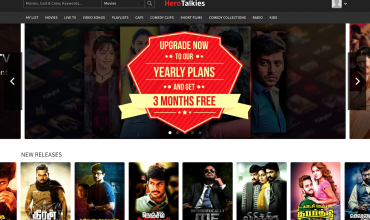