The iRoar Go is a powerful Bluetooth speaker that is packed with a slew of features while maintaining a small form factor. The overall build quality of this iRoar successor is quite impressive. Its body is almost entirely black made mostly using plastic with metal grille edges around the left and right panels. Creative has made the iRoar Go weather-proof with some rubber flaps to cover the connections. However, we advise you not to immerse it in water since it features IPX6 splash-proof rating only. When placed horizontally, you will find some primary buttons on the front panel including the power button, volume controls, Bluetooth/speakerphone and source buttons. Using the source button can switch between Bluetooth, NFC, SD card, USB or aux connections. LED notifications indicating the pairing source appear at the right end of this panel.

At the top, there are some backlit touch-sensitive playback controls which include the ‘Roar’ button and equalizer status indicator in addition to the regular play/pause, previous, next and recording buttons. Hidden creatively under the rubber flaps are all the connectivity ports, including the power port, AUX-in, DC-out, microUSB port and a microSD slot. There isn’t much to setup on the iRoar Go; Bluetooth pairing is simple enough. For NFC-enabled devices, a simple tap on the tag will do the trick.

The quality of sound is very good and the iRoar Go gives out clean and balanced sounds even at high volumes. It does not skimp on the midrange or high-end and the resulting sound is crisp without lacking in bass. The speaker’s Roar mode also features a volume boost which is beneficial when you need to make the speaker’s output even louder.

The iRoar Go is designed to stand both vertically and horizontally, and this placement will make a lot of difference in your overall experience. Creative has fitted the iRoar Go with 5 drivers that have built-in subwoofers and as a result if you place it vertically, you will get a very loud and clear sound that is focussed towards you. For a wider sound stage, you can place the speaker in horizontal position which works better when you are playing music indoors. 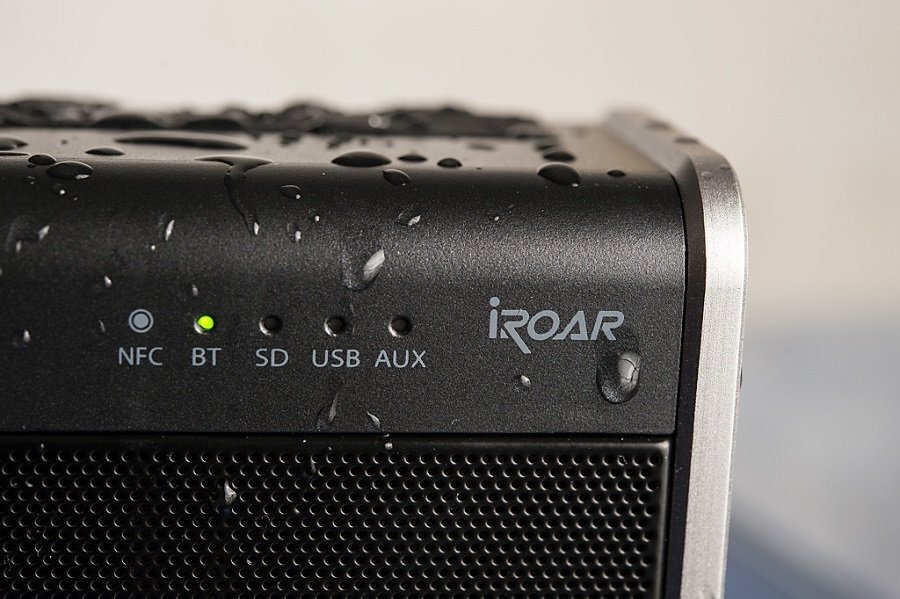 The actual battery life stands up to Creative’s claim of 12 hours at lower volumes, however, when playing the iRoar Go at high volume we got a slightly shorter palyback time depending on how loud we were going. The iRoar Go also doubles up as a battery pack using its USB port which means that you can use it to charge your smartphone or tablet as well. Cool, isn’t it?

The iRoar Go is very versatile and has wireless capabilities. It even multi-tasks as a built-in MP3 player, Bluetooth speakerphone, battery bank and has an integrated digital music player for lossless audio playback. It delivers best-in-class audio performance rivalling any other speaker in its price range and with its long list of unique features, the iRoar Go offers a lot more than a standard speaker would. While this speaker is smaller and lighter than the iRoar, Creative has not, in any way, compromised on its features and the iRoar Go definitely holds its ground as a portable, well performing Bluetooth speaker. 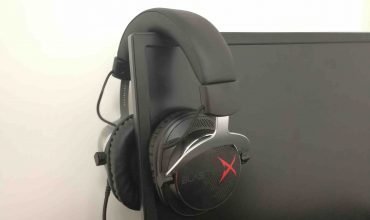 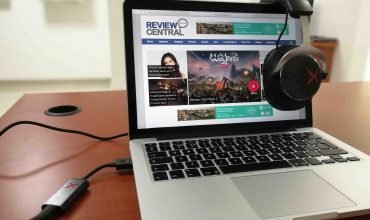 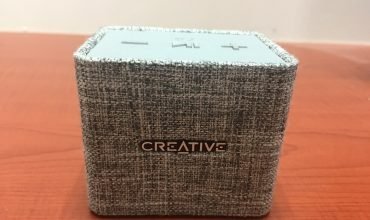