Epson’s new EB-1795F is a projector that is targeted at the SME and corporate sector. The 3LCD projector comes packed with features such as Full HD resolution at 1920-by-1080 pixels at a 16: 9 format, interactive and smart presenting capabilities through gesture control and screen mirroring. 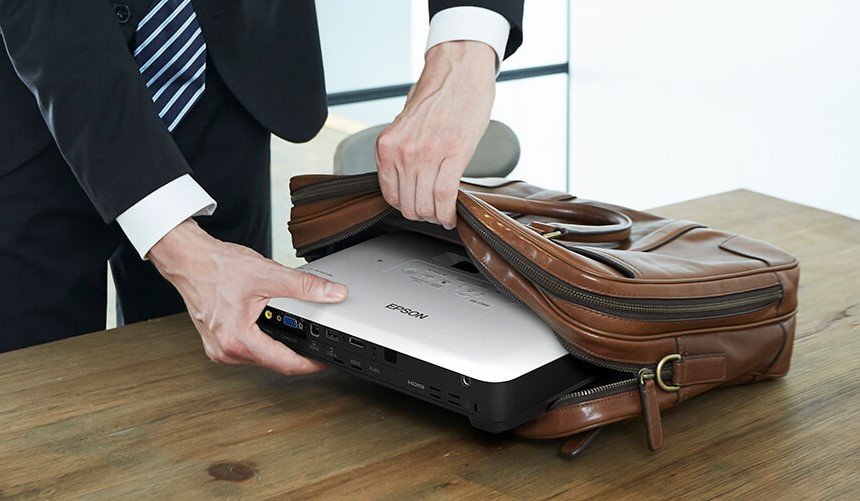 In terms of connectivity, the EB-1795F comes with a wide range of ports that include a PC in (D-Sub), one Composite Video In, two USB 2.0, one HDMI, one VGA (D-Sub), and MHL. The DVI port though is missing, which isn’t a biggie. The EB-1795F also supports wireless connectivity through Wi-Fi.

By connecting wirelessly, you will be able to send content directly to the projector from a computer, smartphone, or tablet. For this to work, you need to use the Epson iProjection app, which is available for platforms such as Windows, Mac, Android and iOS. The iProjection app allows you to share and control content from up to four connected devices simultaneously. So you no longer have to plug-in and plug-out laptops and mobile devices when there are multiple presenters present in the room. 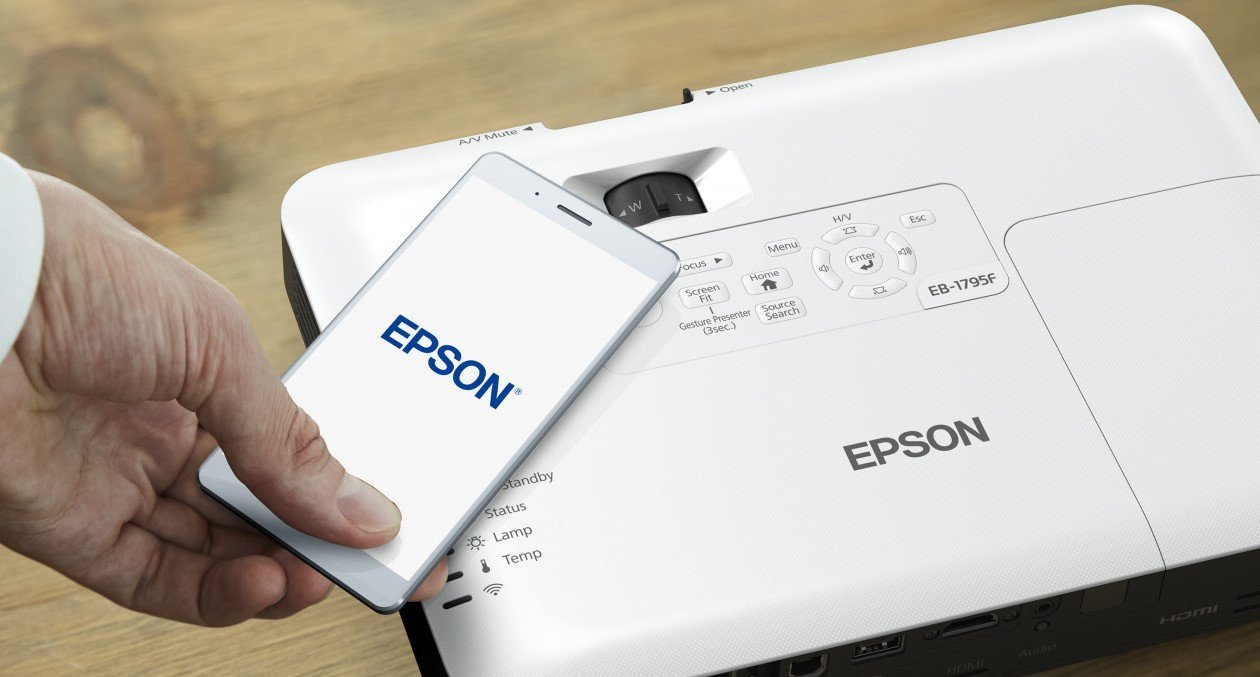 Using this system, 1080p streaming quality is possible, which is not the case with the WLAN functionality. This is great if you need to stream video content directly to the projector as part of your presentations.

As mentioned earlier, the Epson EB-1795F projector also comes with the capability of gesture control. Once this mode is activated, you will see a touchbar on the left or right hand side of the screen being projected. Here the presenter can command the presentation to advance to their next slide with a simple hand movement. 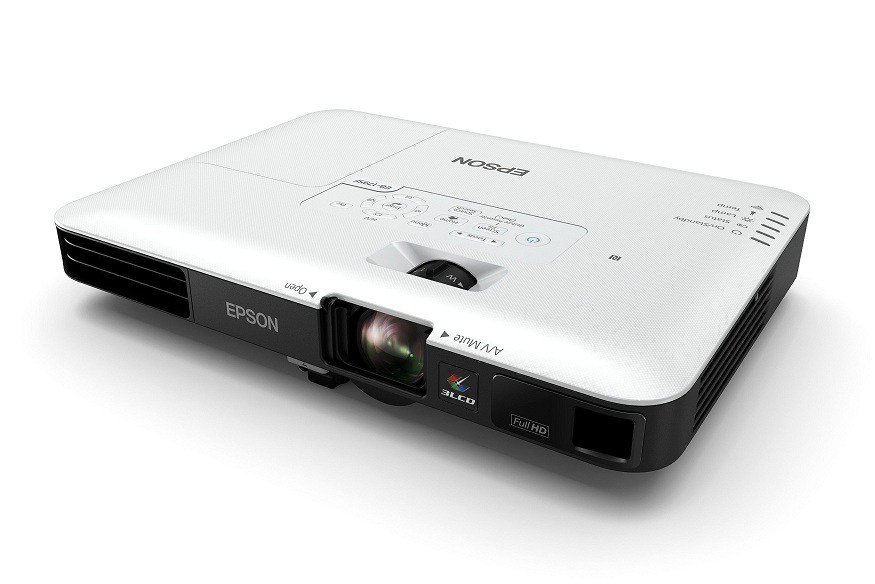 To use this feature, the projector requires a USB connection to the PC or notebook, in addition to the HDMI or VGA connection. You also get the split-screen function, which allows you to present the contents of two presentations from two different devices at the same time on the projected display.

Getting it up and running is a breeze. We found the picture quality to be quite good. A 10,000:1 contrast ratio makes sure that the projected images are crisp and clear. With the kind of connectivity options that accompany the Epson EB-1795F projector, it is clear that it is one of the best projectors out there for corporate use. 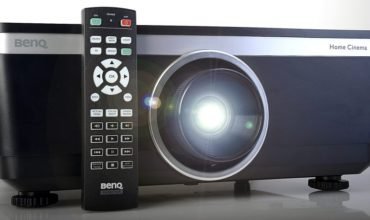 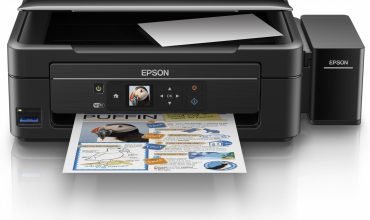