Fast and the Furious 8 is the eighth installment in the “Fast and the Furious” franchise and is the first film that was conceived after the death of Paul Walker. Over the course of 16 years, this franchise, which started off as a “B-grade” action movie, has morphed from a Point Break wannabe to a heist film to an international espionage caper. All this while, the series managed to grow its fan following by transforming into one of the biggest ongoing franchises in cinema. As it is with most Fast and the Furious movies, this time around, FF8 takes everything a one notch higher than its previous iteration. That means the miniskirts are shorter and the toys ridiculously faster –  all of which are rounded off by over the top action sequences. 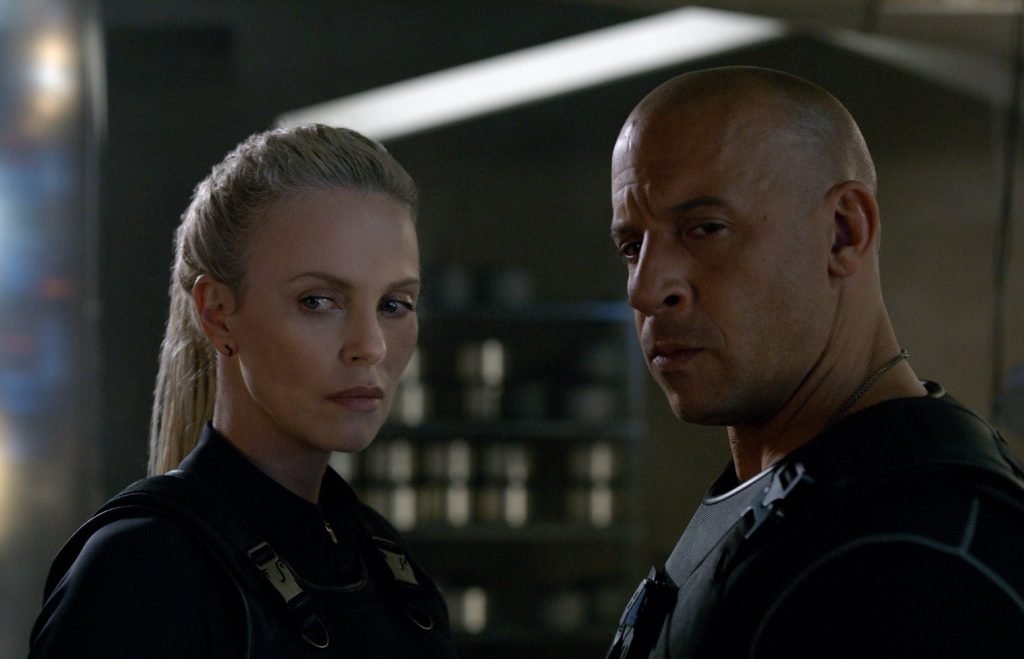 But these very action sequences are the strength of the movie. Each action sequence in this film is louder, more explosive, and more ridiculous than the one that preceded it. It starts off, curiously enough, with a callback to the origins of the franchise: a street race. But by the end of that opening sequence, Vin Diesel’s Dominic Toretto is driving backward through the streets of Havana while his car is engulfed in flames. Restraint isn’t a hallmark of the series at this point.

Fast and the Furious 8 finds Dom and his team living the good life around the world. This is evidenced by scenes of Dwayne Johnson’s hulking federal agent Luke Hobbs coaching his daughter’s soccer team in the suburbs while Dom and Letty (Michelle Rodriguez) enjoy a well-deserved honeymoon in Cuba. Saving the world several times over has put the franchise’s heroes in a good place – until Charlize Theron’s international cyberterrorist Cipher comes along. 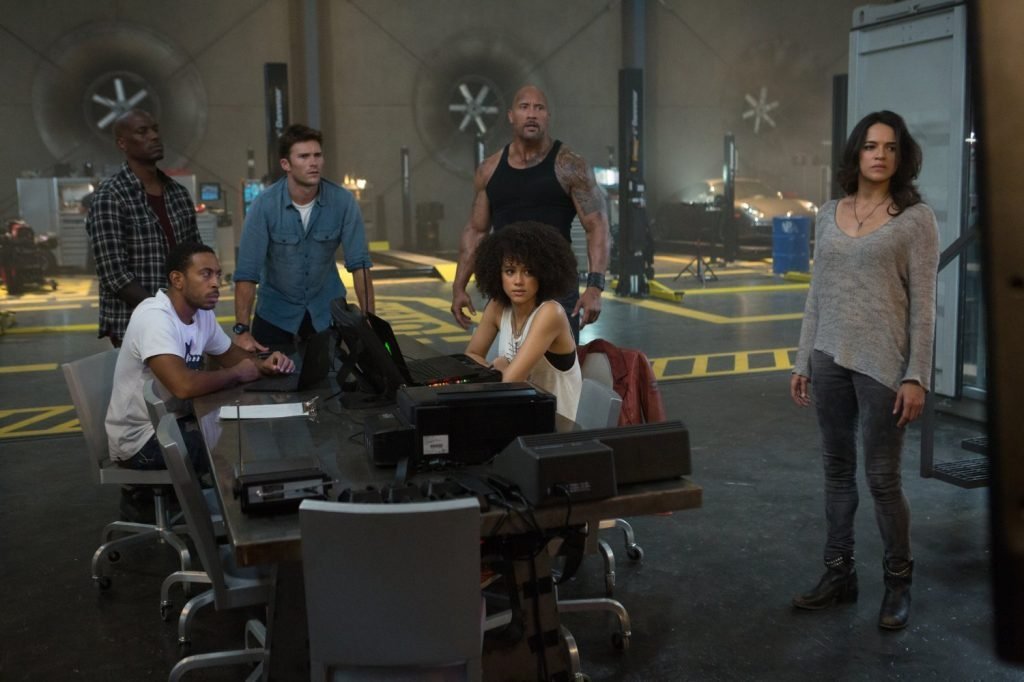 However, logic also takes a hit. I am left wondering as to why, exactly, does the film’s big bad Cipher need to control hundreds of cars in New York, sending dozens of them flying out of a multistory parking structure alone, to stop a single armoured limousine? How, exactly, does Toretto outwit the world’s most elusive cyber-criminal, one that no government agency in the world can seem to track down? Why does Dwayne Johnson’s Luke Hobbs need to get out of a moving car and redirect the path of a torpedo with his bare hands? Beats me.

Like other recent movies in this popular franchise, Fast and the Furious 8 settles into effortless cruise control, escalated only by its extravagant stunt sequences. So this one doesn’t really do anything different, but it also won’t disappoint. The previous film, Furious7, was arguably the best in the adrenaline-fueled franchise to date; now director F. Gary Gray (Friday, The Italian Job, Straight Outta Compton) takes the wheel, and while he doesn’t explore any new territory, he also doesn’t sputter out. 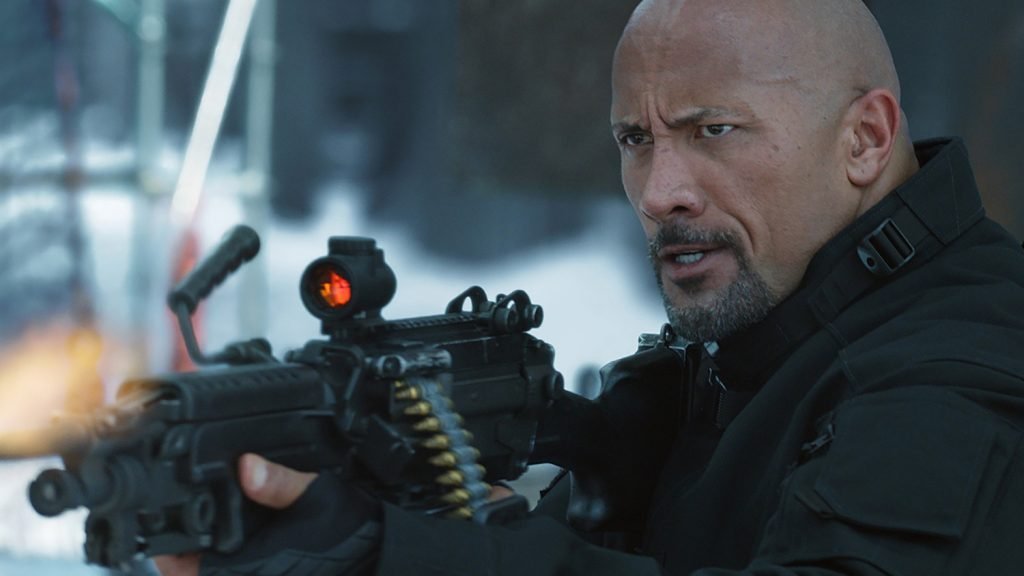 The characters are now older (most are around 40), and their need to out-cool each other has subsided, replaced by loyalty and family bonds. As usual, expect tons of over-the-top action sequences, with outrageous stunts, crashes, explosions, fighting, and beatings, as well as some guns and shooting.

Fast and the Furious 8 delivers exactly what it promises and it probably delivers more. It’s fun, funny, thrilling, and ultimately exhausting. It’s like standing too close to the track at a car race. Your ears will ring, and you’ll probably do some damage to your brain cells due to the nonsensical plot, but man, what a ride.