Get this: Jackie Chan is 63 years old, while Pierce Brosnan is 64. When you watch The Foreigner, you can’t help but realise how beautifully both the actors have aged.

And they play their age in the movie with aplomb, unlike many wannabe revenge movies that pitch aged stars as killing machines! The Foreigner is based on Stephen Leather’s novel The Chinaman. As the movie starts, we see Jackie Chan playing Quan, a Vietnamese immigrant and owner of a Chinese restaurant in London. 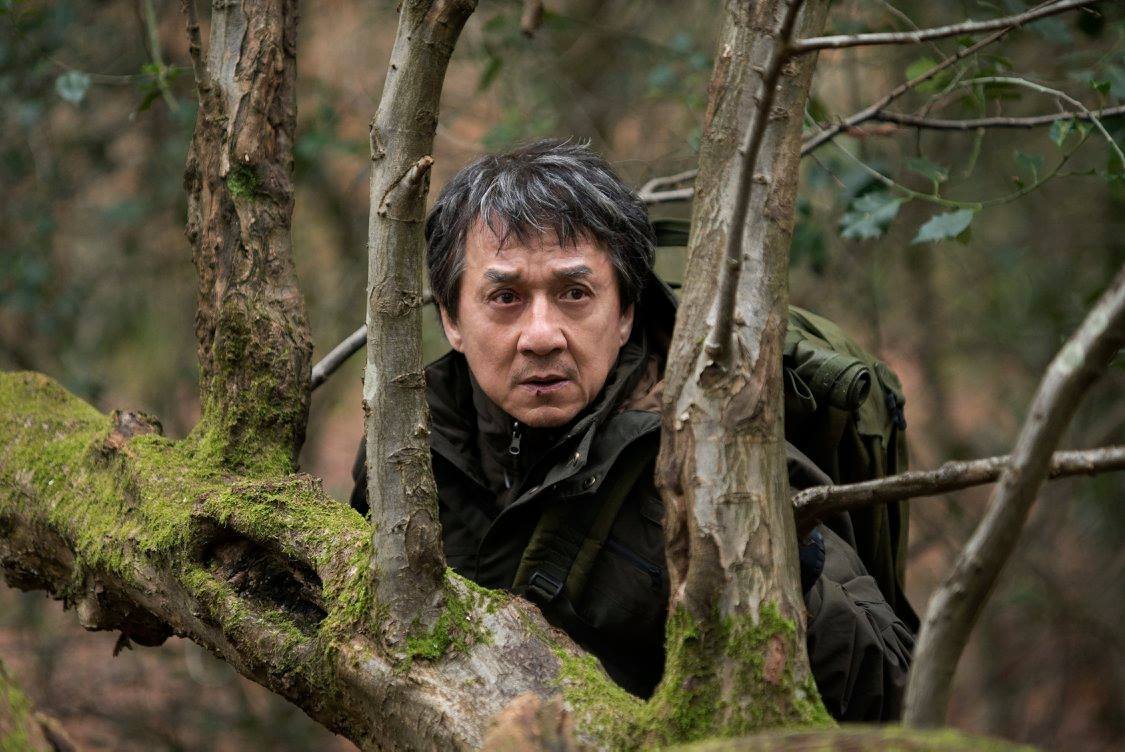 He picks up his daughter (Katie Leung, from the Harry Potter movies) from her school and is on the way to buy her a prom dress. 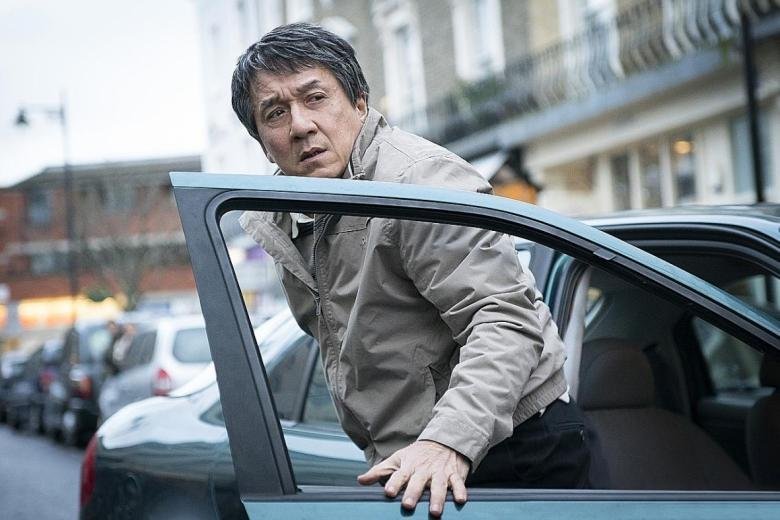 His perfect life, however, is shattered when his daughter becomes a victim of a terrorist attack. Quan seeks answers from the authorities. When he receives none, he decides to take matters into his own hands, and so begins a cat-and-mouse vengeance game that also involves Irish minister Liam (Pierce Brosnan). In terms of execution and performance, The Foreigner is more than just another revenge film. To be frank, Director Martin Campbell (GoldenEye, Casino Royale) could’ve quite easily put Jackie Chan’s death-defying stunts and Pierce Brosnan’s suave license to kill to paint the screen red. I am glad he didn’t do that. We see Chan pulling off some jaw-dropping physical performances. At the same time, we also see Brosnan, who we’re so used to seeing having the upper hand as James Bond, play a vulnerable character brimming with weakness. That is the biggest strength of The Foreigner. 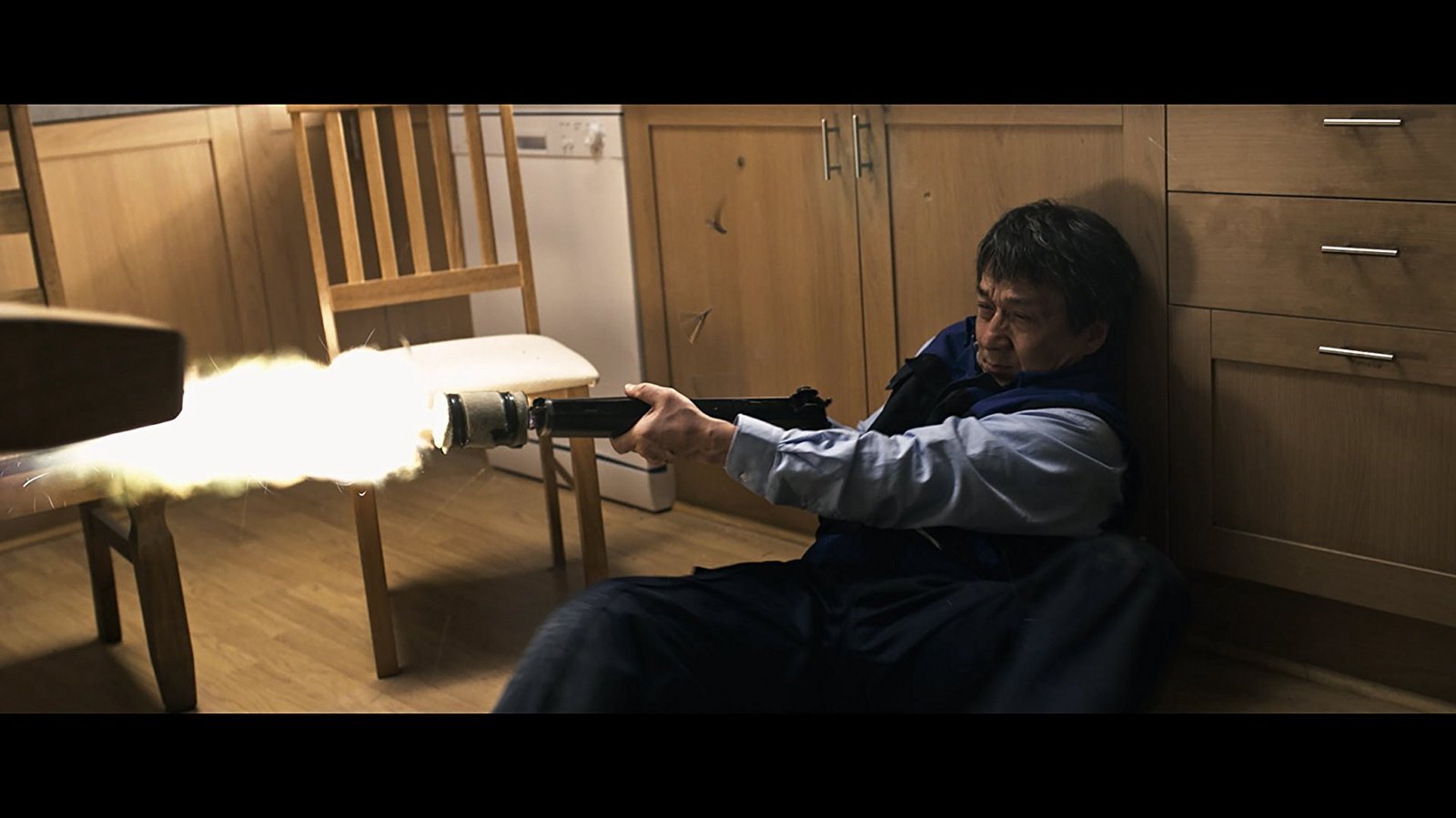 It is always nice to see Chan doing a serious action film, and this is definitely one of his better ones of late. The Foreigner has some realistic fights, great exchanges between Chan and Brosnan, and tense moments. Definitely a must watch! Extra brownie points to Novo Cinemas for the premier tickets.