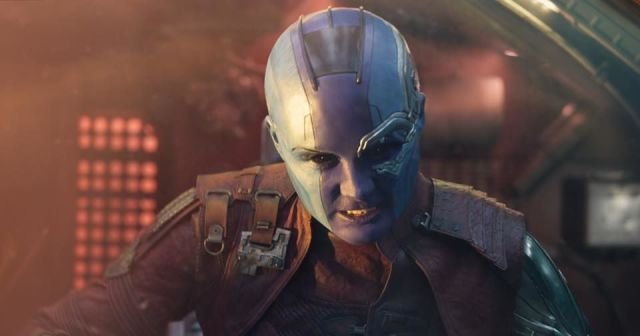 This time around, Peter Quill a.k.a. Star-Lord and his band of misfits – Gamora (Zoe Saldana), muscleman Drax (Dave Bautista), Rocket the raccoon (voiced by Bradley Cooper), and Baby Groot (voiced by Vin Diesel) – continue their cosmic adventures as protectors of the galaxy against all-new threats. 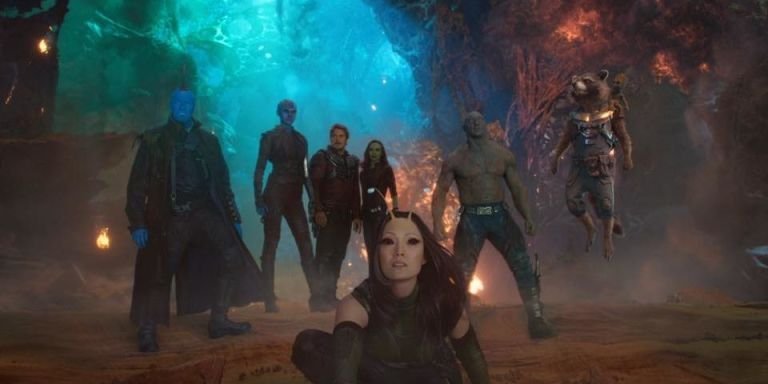 New threats include Ayesha (Elizabeth Debicki) and the Ravagers as their team grows. Along the way, Peter learns about his father, Ego (played by Kurt Russell) the Living Planet, and his true heritage.

Quill and the Guardians come in contact with Yondu (Michael Rooker), the hated freebooter who kidnapped Quill from Planet Earth when he was a child. 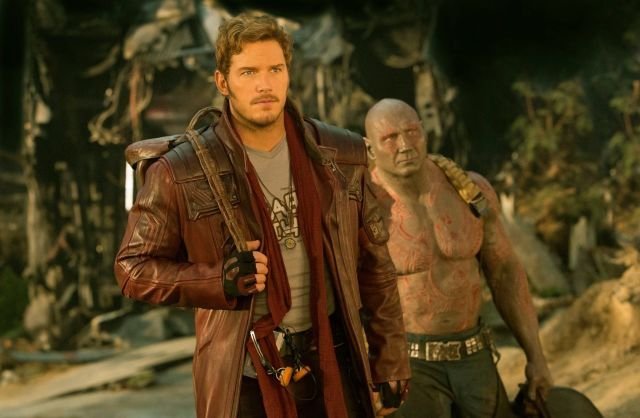 They also come in contact with Gamora’s fanatically driven and malevolent sister, Nebula, played by Karen Gillan. There are moments that will make you laugh… hard… while there are some that won’t even invoke a smirk on your face. The lamest of them all was the “Taser Face” joke, which was done to death.

And there are some scenes which are quite remarkable, such as the simple father and son moment when Peter and Ego play with a glowing orb. Or Debicki’s childlike tantrums, which are in wonderful contrast to her imperial elegance. Or Baby Groot for just being there! 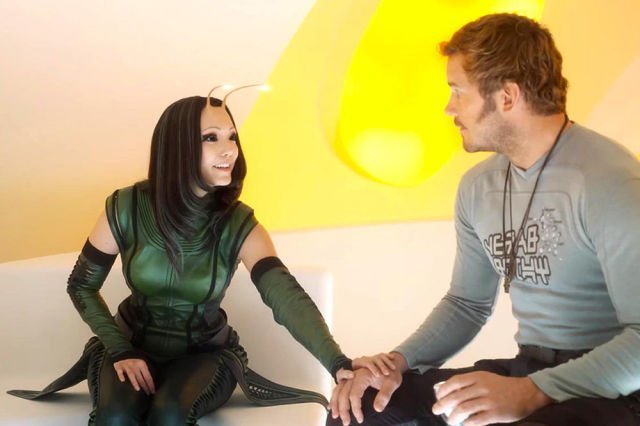 Guardians of the Galaxy Volume 2 is a relentlessly joyful, heart-pounding, exhilarating slab of pure wonderment. For many, Volume 2 might not even be the movie they were expecting it to be, when they walked into the cinema hall. 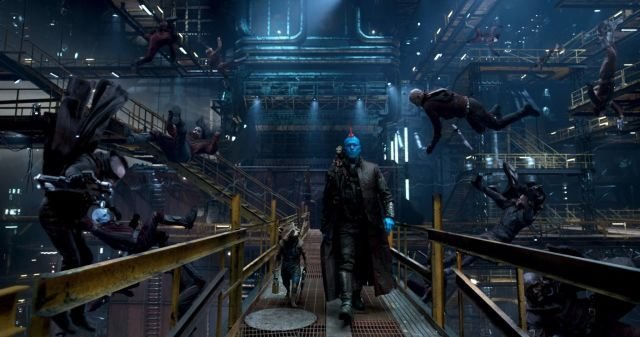 It explores some new directions, but also isn’t afraid to bring back classic hits from the first movie. But if you are willing to look past the let downs, you will realize that Volume 2 is just as awesome as its predecessor.