Google spent more than two years taking its “Tango” technology from project to full-blown product. Thanks to Google and Lenovo, we now get a glimpse into augmented reality with the first consumer-ready Tango device – the Lenovo Phab 2 Pro. 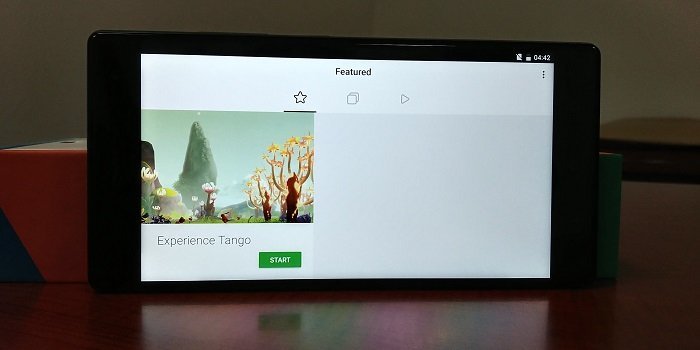 The Phab 2 Pro is massive, and for good reason. The phone is well-built with a 6.4-inch IPS LCD screen and a massive 4,050mAh battery, both a prerequisite for Google’s Tango device. It would be tricky to make the phone any slimmer though, seeing as it’s packed with cameras and sensors. You get an RGB camera, a time-of-flight camera, a motion-tracking camera, and an IR depth sensor, in addition to the usual array of motion sensors to make Tango possible. 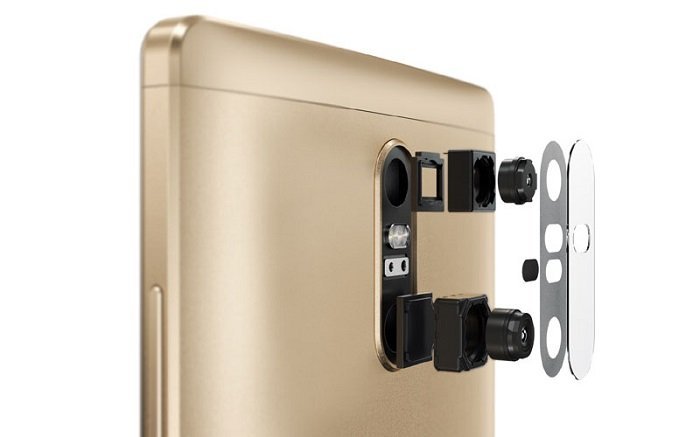 The body is carved out of a single block of aluminium, and the screen is covered by a sheet of Gorilla Glass that’s slightly curved around the edges. Also onboard are 4GB of RAM, an Adreno 510 GPU, 64GB of storage, a micro-USB port and a tray that takes either two SIM cards or a SIM card and a microSD card up to 128GB. The battery lets you go for well over a day between charges and if you do not use power-intensive apps and the Tango AR modes, you can use it for up to 3 days.

The 2K 6.4-inch display is a plus, but there’s no compelling plus point outside of AR, which frankly, is still in its teething stage and you will be left wanting more if you’re coming from a device with an AMOLED screen. The sound quality lags behind screen quality, with the device’s single speaker carved into its bottom edge. 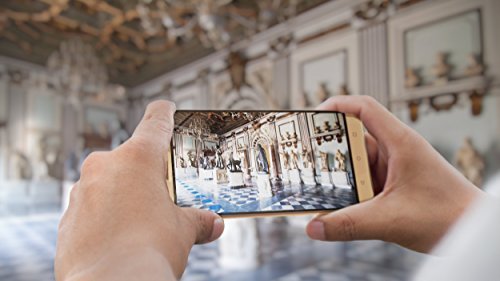 Coming to Tango, the Phab 2 Pro ships with Google’s Measure app, with which you measure stuff without having to grab a tape measure. However, games are where Tango’s shortcomings become most apparent and there are not many truly inspiring games available to begin with. There’s an AR mode within the camera app too. Tapping the AR button brings up a live view of your surroundings along with options to turn that space into a fairy garden or a playground for a kitty or a puppy. While AR kitty play sessions are a fun activity for kids but it isn’t something that can hold even their attention for long. 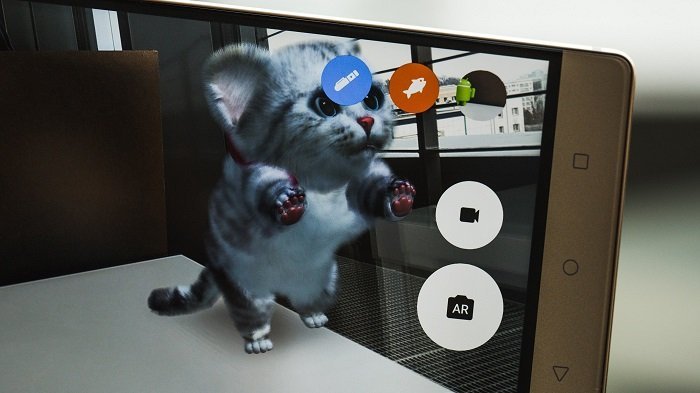 The Phab 2 Pro’s 16-megapixel camera plays an important role in making Tango’s augmented reality work but it does not live up to expectations. When there’s plenty of light, the camera yields detailed shots with good colours however, when it comes to low lighting the camera is very disappointing. There is still a lot to be done when it comes to AR enabled devices that need more processing power and a bigger battery, or at least one that charges quickly. If you take AR out of the equation, the Phab2 Pro does not hold much appeal. While the build quality and parts are great for a mid-tier phone, the size and ergonomics are rather difficult to get around. 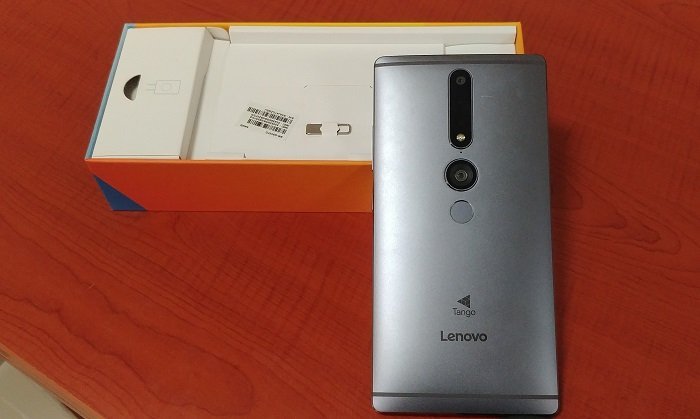 In any case, the Phab 2 Pro is the first widely available Tango phone that is reasonably priced bearing an excellent battery life (if you don’t use Tango). It is well built with a fingerprint sensor works well. However, its huge size could be a deal-breaker, as is its mediocre camera and the fact that Tango is still a work in progress. We’re glad the Phab 2 Pro exists as the reference point for future Tango-enabled devices, but this phone is best left to early adopters and developers. 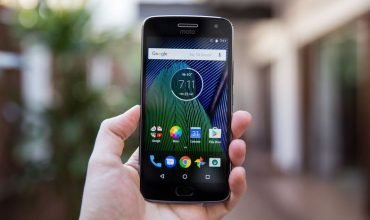 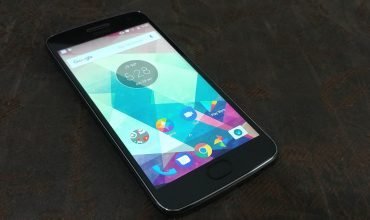 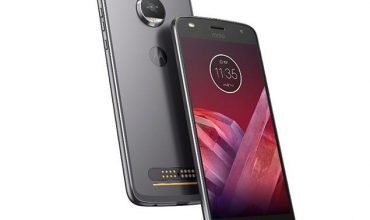