The D850 is a successor to the D810, which was highly praised by its users for offering extremely sharp and clear rendering, and rich tone characteristics. This powerful new FX-format digital SLR camera is engineered with a range of new technologies, features and performance enhancements that are a direct result of feedback from users over the years – who demand the very best from their camera equipment. 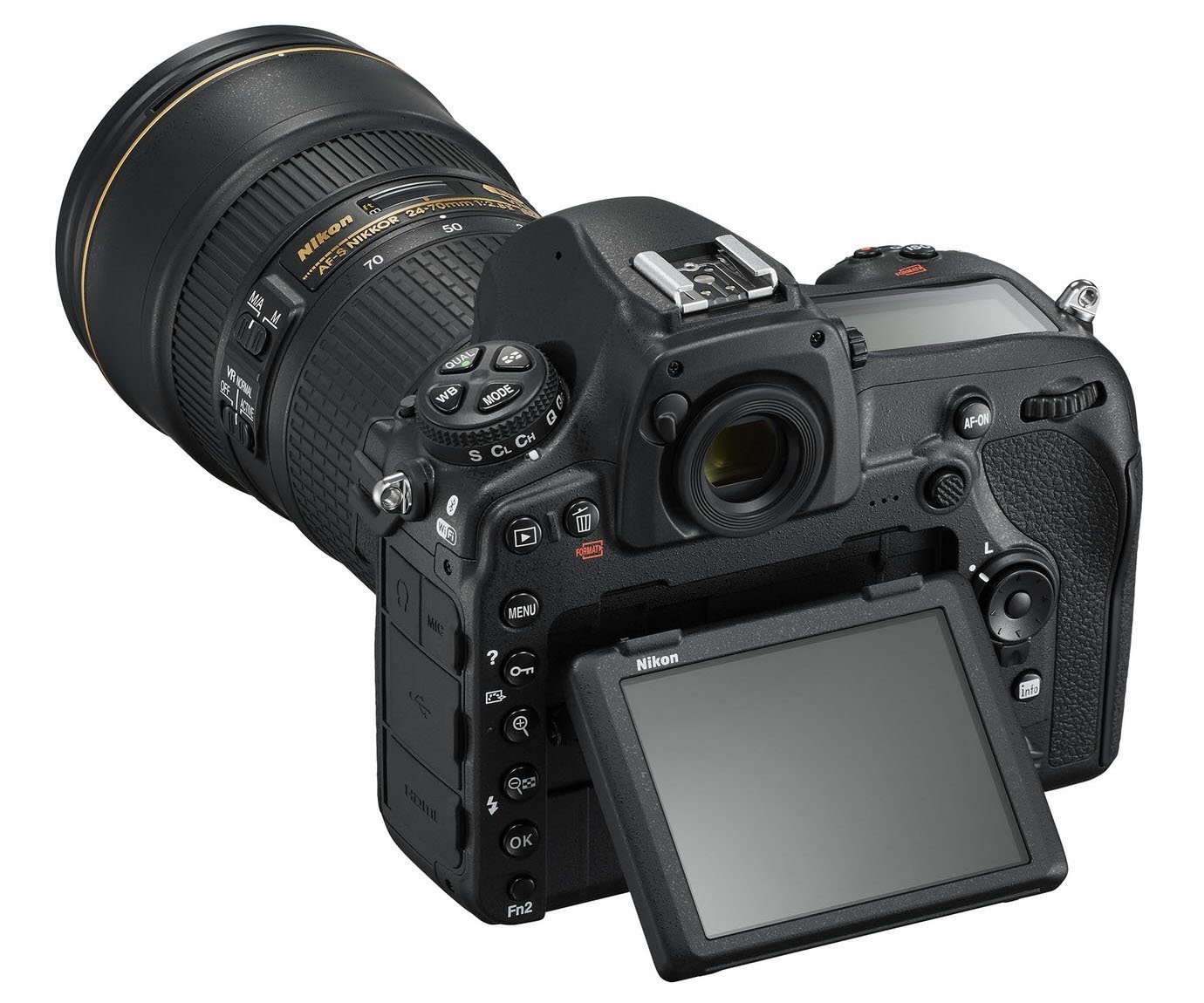 The Nikon D850 is a full-frame DSLR that takes Nikon’s high-end camera lineup to lofty new heights. Inside the camera, according to Nikon, is the first back-side illuminated (BSI) full-frame CMOS sensor in the company’s range of DSLRs. This is further supported by Nikon’s EXPEED 5 image processing engine. 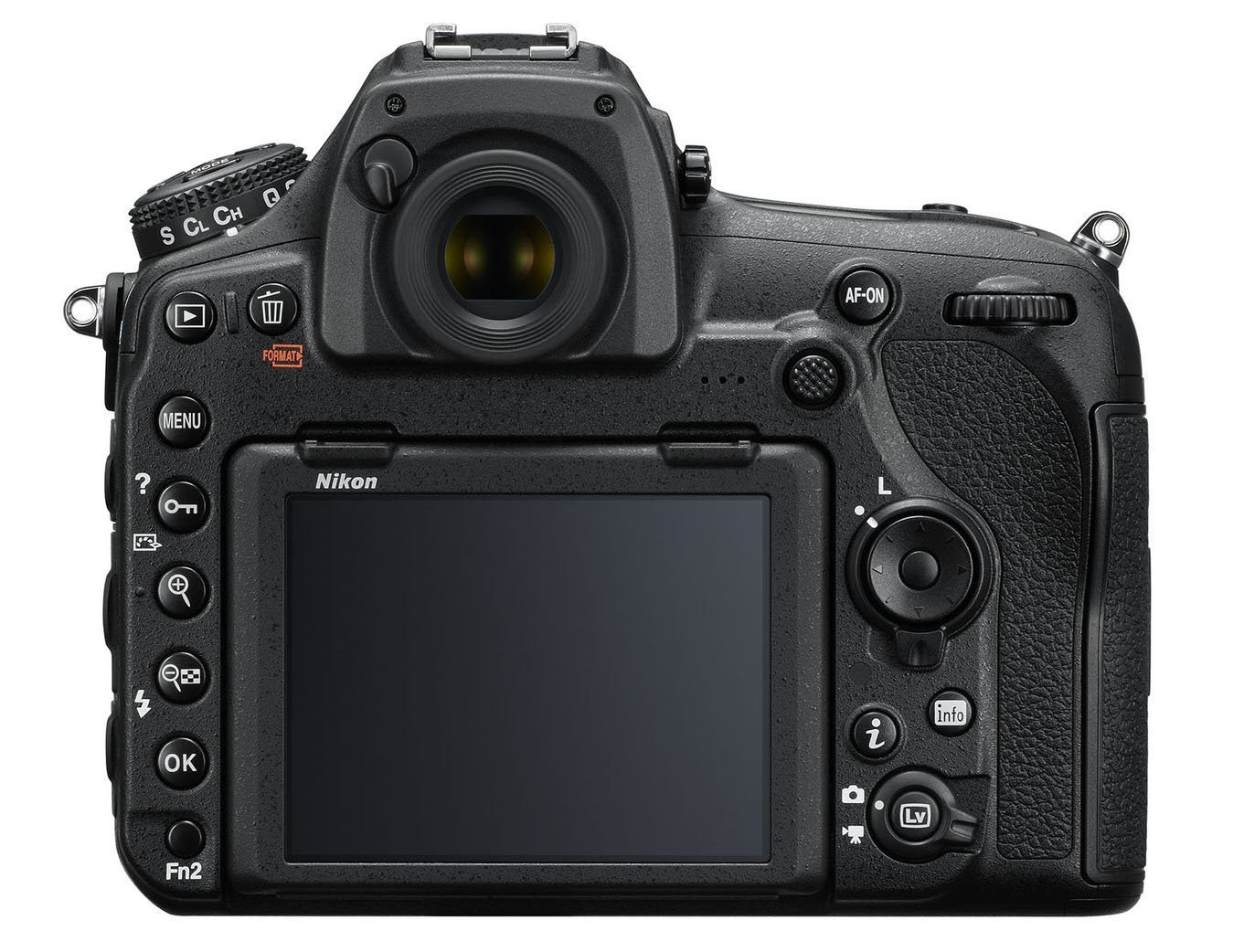 The D850 offers a whopping 45.7 megapixels of resolution for stills and can shoot 4K UHD video as well. The ISO range is 64-25600 (expandable to 32-102400). Photographers can choose between three different RAW sizes, when shooting images: 45.4 megapixel Large photos, 25.6MP Medium photos, and 11.4MP Small shots. After capturing RAW photos, you can also use the in-camera batch RAW processor to quickly convert a large number of shots. 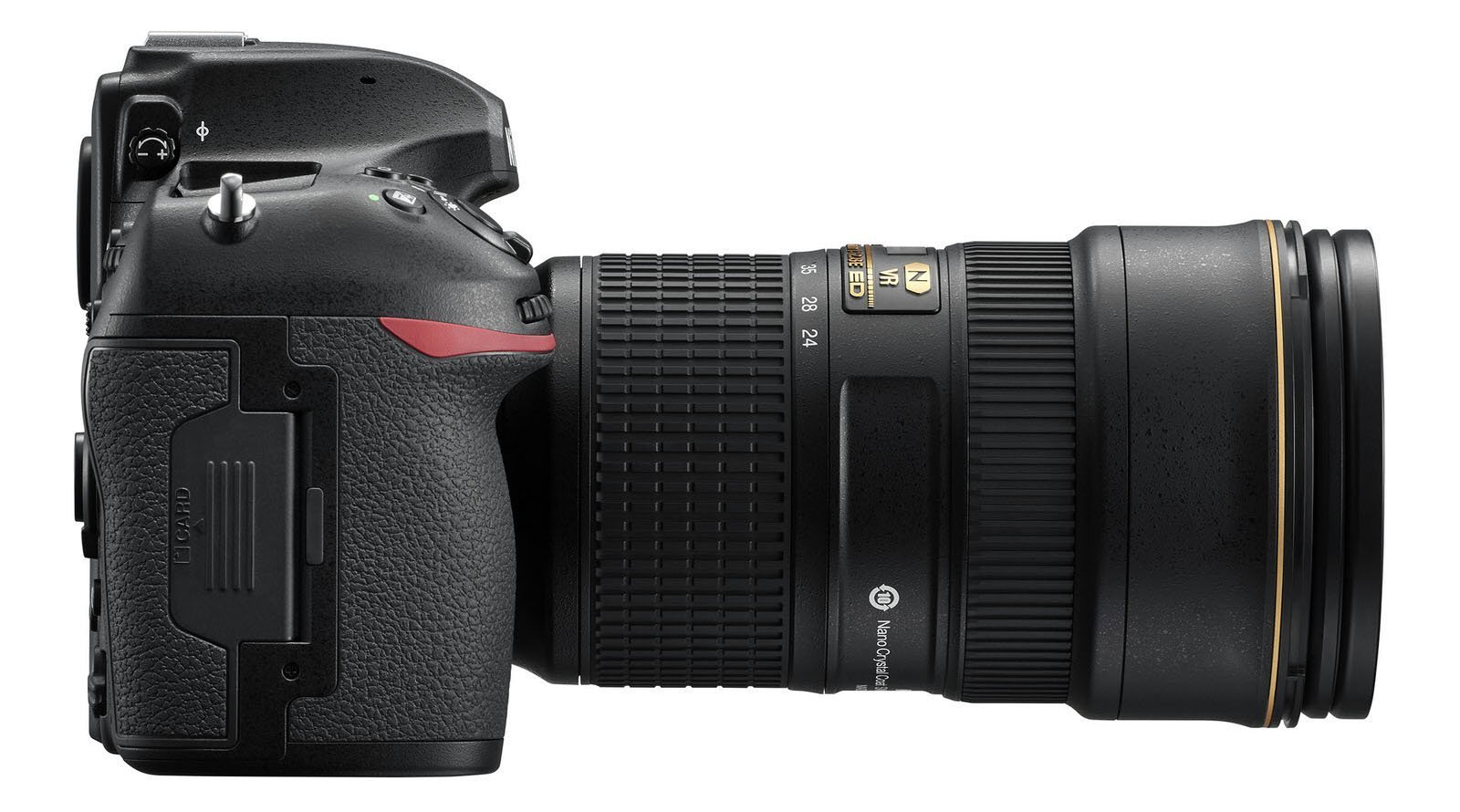 Despite having such high resolution, the camera is quite speedy: it can shoot up to 7 frames per second normally or up to 9 frames per second if you use a battery grip and a EN-EL18a/b battery. The buffer can hold 51 photos if you’re shooting 14-bit lossless RAW or 170 shots if you’re shooting 12-bit lossless. For auto-focusing, the D850 uses the same system found in Nikon’s flagship, the D5. It’s a 153-point, Multi-Cam 20K AF system that uses 99 cross-type sensors (15 of them are sensitive to f/8). 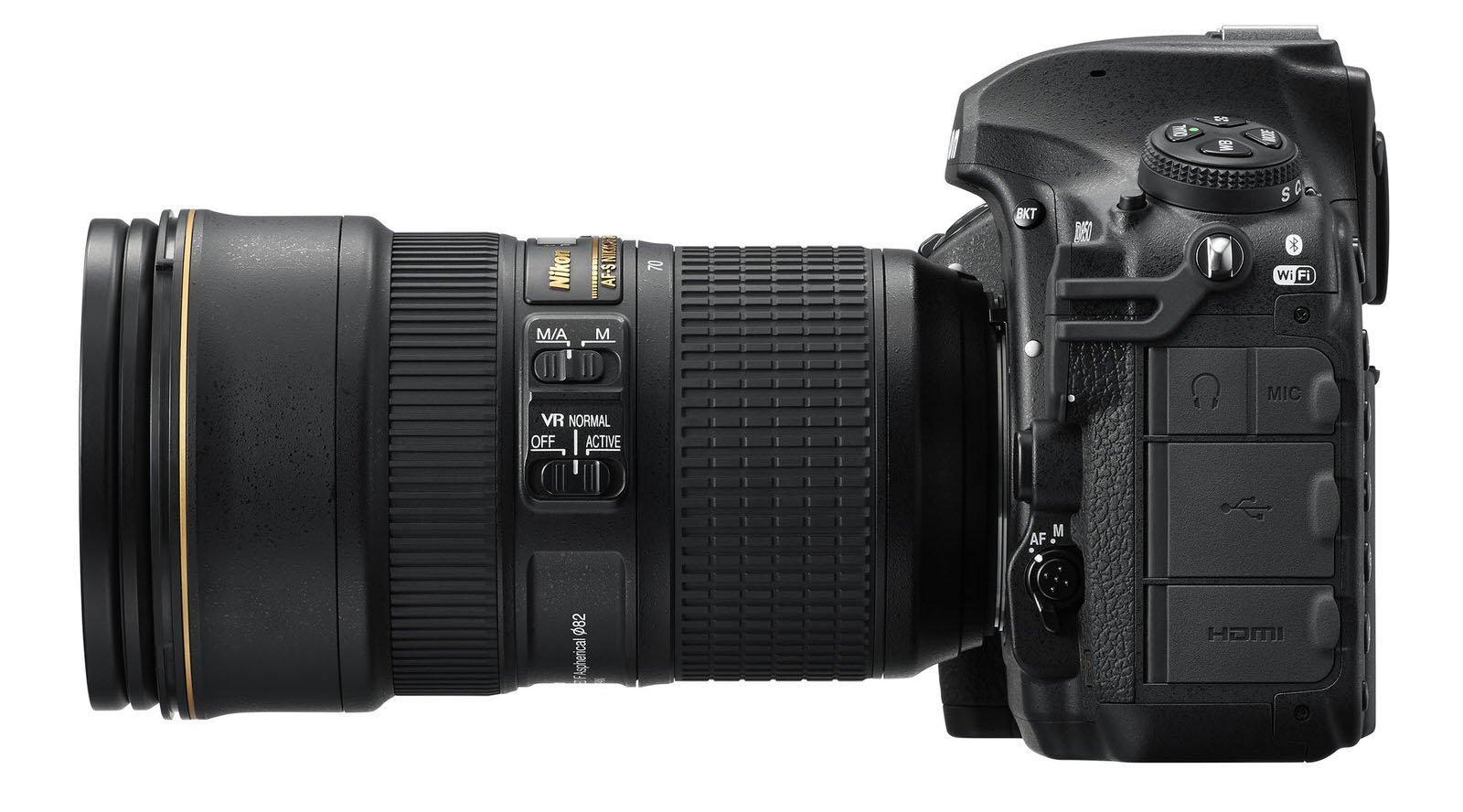 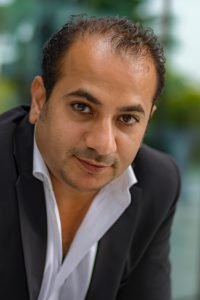 Yasser was able to play with the Nikon D850 over the weekend and he used the DSLR to capture some amazing shots. Yasser says that the D850 is ideal for photography formats such as wildlife, landscape, macro, fashion, astrophotography and so on. In short, Yasser says, the Nikon D850 meets all the needs of all kinds of photographers.

The Nikon D850 is a high performance camera for the AF system. It’s more extensive and faster than the old versions with an impressive 153 AF points including 99 cross type which can detect lines either horizontally or vertically. Yasser was able to focus on flying objects with a 7-fps delivering a photo of 45.7 megapixels, that has the ability to be extended to 9-fps with the battery Grip. The device has a 51-frame raw buffer with an XQD card slot.

According to Yasser, this feature was not available before and it’s a revolutionary feature to be included by Nikon. At 7-fps the D850 offers good prospects for sports and action photographers who demand nothing but the fastest read/write speeds. Nikon kept the base ISO of the camera to ISO 64, which is the same as that on the D810, thus providing superb dynamic range. 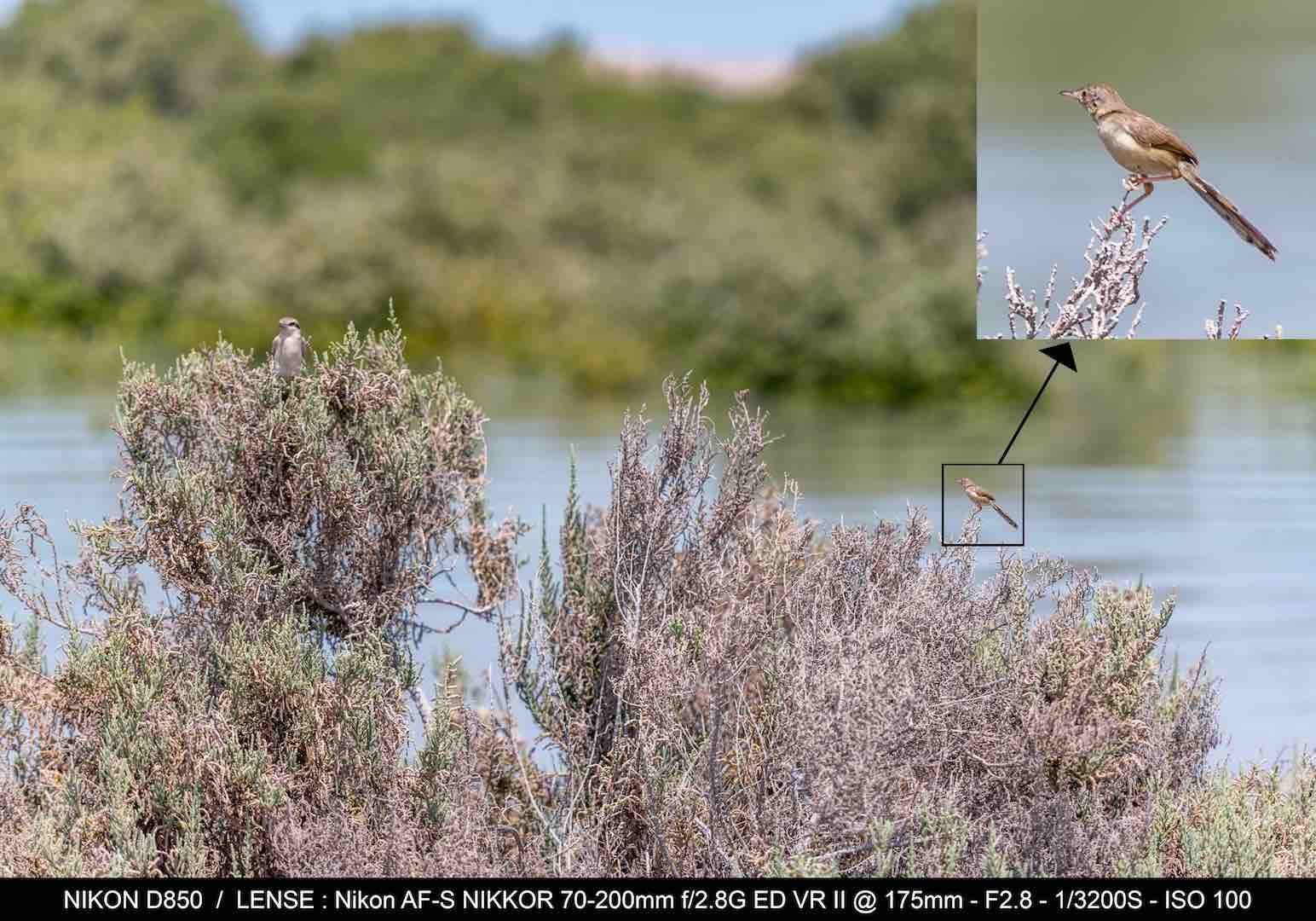 Yasser liked the new tilt screen for low- and high-angle shooting in the way the touchscreen can now be used to browse menus and change menu settings. You can’t change exposure variables from the info display or Live View screen, but it offers a big step in the right direction. As for its response, it’s incredibly sensitive and precise to the touch. When you hold the D850 in your hand, you will feel that you can control everything in the camera without any effort. The new joystick helps you in shifting the focus points. Also the ISO button which has been shifted to the upper dial, makes it easier to reach than the older models. Silent shooting modes is a good add-on. One of the pet peeves Yasser has with the Nikon D850 is the SnapBridge connectivity. This is supposed to be a feature that lets you wirelessly transfer images to mobile devices, while you shoot. Nikon needs to improve this feature, so that photographers can control the camera setting from a distance, when on the field. The lenses used by Yasser in this review were Nikon AF-S NIKKOR 70-200mm f/2.8G ED VR II and Sigma 150-600mm F5-6.3 DG OS HSM Sports.

The Nikon D850 is a very good mid-range option for those wanting to graduate from entry-level photography to some serious and quality shooting. It is a very able device that is a good addition to a professional photographer’s gear, too. The D850 exceeds the expectations of the vast range of photographers that seek high resolution and high speed capabilities that only a Nikon of this calibre complemented by NIKKOR lenses can offer.