When I walked into Novo Cinemas for the premiere of Overdrive, I was expecting a Fast and Furious copycat. And since the poster screamed “From the makers of Wanted and Taken”, I was expecting “inspirations” in bits and pieces.

However, after watching the movie, I can say its a bit different than the F&F franchise. In fact, Overdrive feels more like a “Gone in 60 Seconds” homage. Overdrive is a French action thriller, directed by Antonio Negret, who has mostly focused his career on directing select episodes of television shows.

These include one episode each of Scorpion, MacGyver, Lethal Weapon, The Flash, and Forever; two episodes each of Legends of Tomorrow and The 100; and three episodes of the TV series Arrow. The movie is written by Michael Brandt and Derek Haas and stars Scott Eastwood, Freddie Thorp, Ana de Armas, and Gaia Weiss.

The movie has been extensively shot in Paris and Marseille, France. The story centers on two brothers Andrew and Garrett Foster (Scott Eastwood and Freddie Thorp), who are car thieves and specialise in stealing luxury cars. They’ve been hired to steal a 1937 Bugatti and hence, they head to the south of France for the job.

However, they get caught, and Jacomo Morier (Simon Abkarian), the local crime boss who owns the Bugatti, doesn’t take it lightly. In exchange for their lives the two brothers promise to steal a car from Max Klemp (Fabian Wolfrom), Morier’s arch-rival. The car they plan to steal turns out to be a 1962 Ferrari 250 GTO, Klemp’s most prized car. 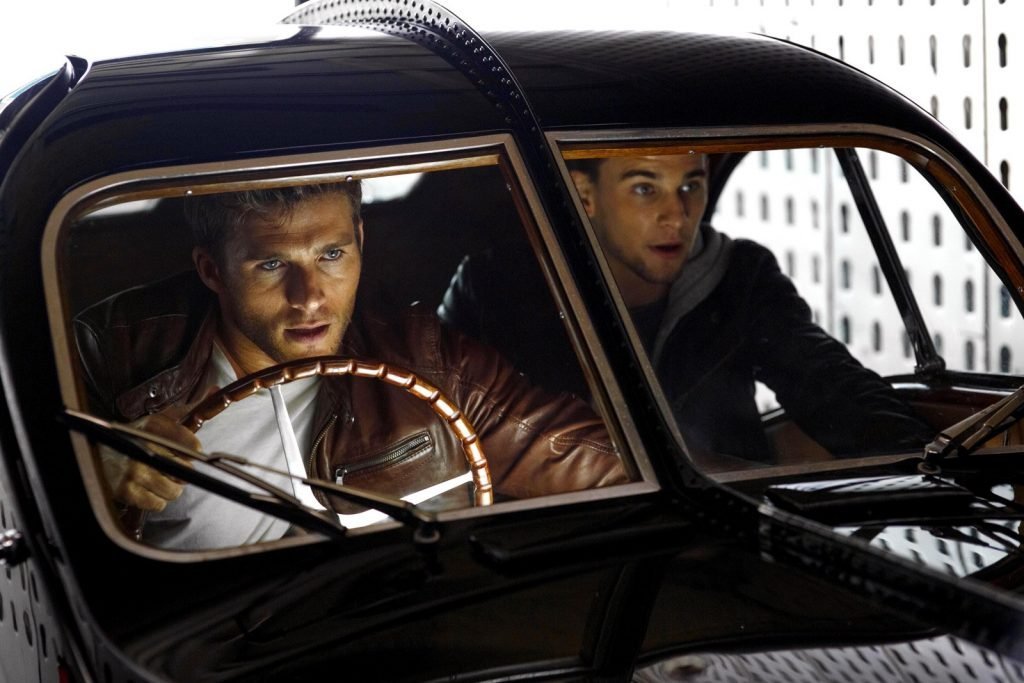 What forms the rest of the story is whether they manage to pull it off and how. The overall storyline borrows lots of ideas from movies such as Ocean’s Eleven, Wanted, Taken, Gone in 60 Seconds, and of course Fast and Furious. The way Overdrive has been directed is quite good. There is no section in the movie that bores you. 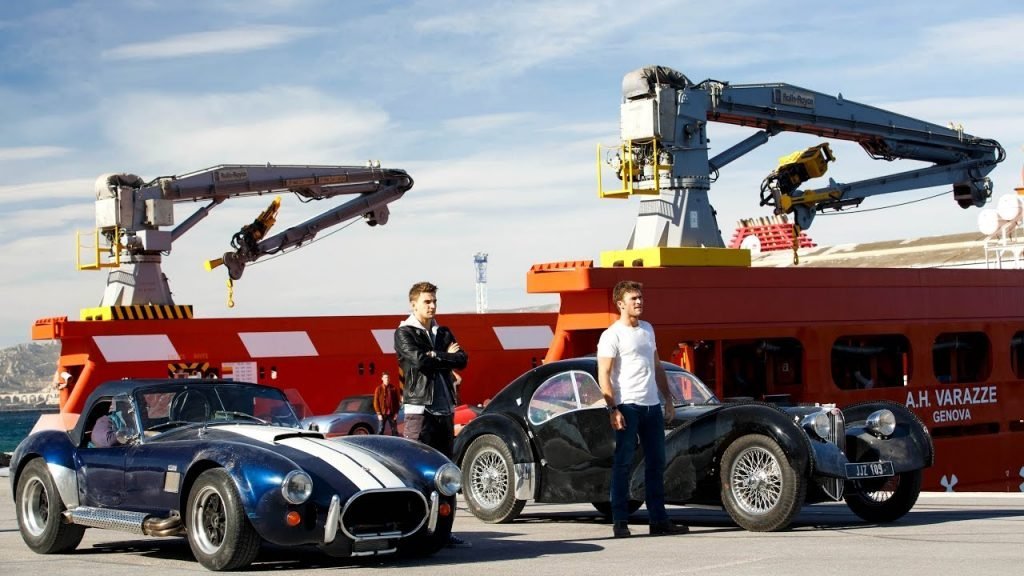 However, the humour seemed forced at times and while the characters themselves had a hearty laugh, it failed to invoke even a snicker amongst the movie audience. The action sequences and the car chases are quite good, though it felt a bit longer than they should have been, in places. For Bollywood movie fans, they will encounter a couple of scenes that will remind them of Rohit Shetty and the way he blows up cars in his films.

All said and done, Overdrive is a good one-time-watch kind of a movie. It does have its moments wherein some of the audiences gasped at certain action scenes. The saying “Do not judge a book by its cover” holds true for Overdrive.