Persona 5 is a role-playing game (RPG) from the Japanese developer Atlus. The game was exclusively developed for the PS3 and PS4 gaming consoles. We received the PS4 version of the game and we are impressed… really really impressed! Persona 5 is possibly one of those rarest perfect games we’ve had the pleasure of playing this year.

As soon we popped the game into our PS4 console and switched on the game for the first time, we realized we were in for a ride of a lifetime. The game just throws all its cards on the table – it wastes no time in pointing out the kind of fun and excitement you are about to have playing it. 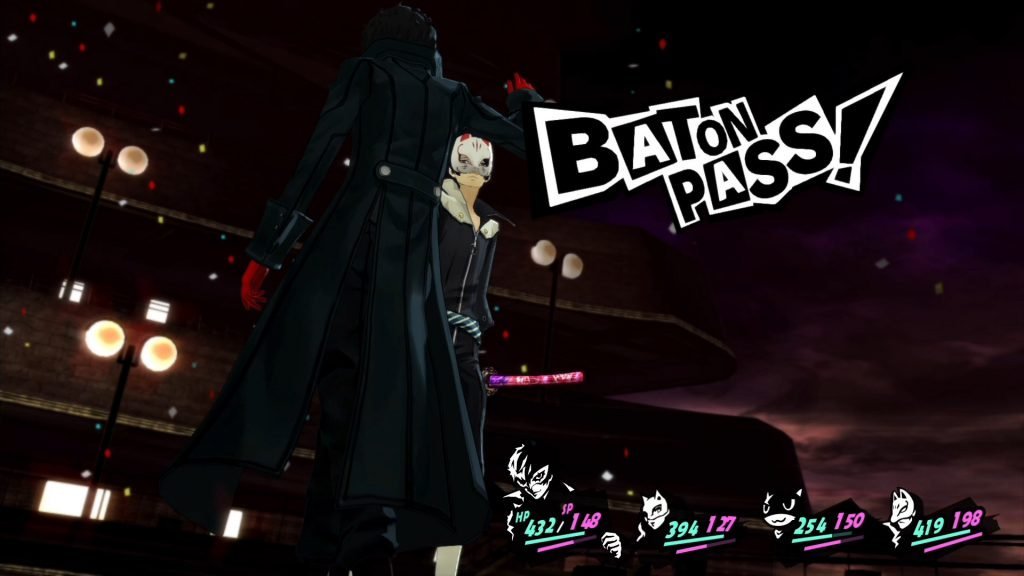 Overall, the game overflows with style and personality – from the bold black and red menus that leap off the screen to the pop-and-lock of scene transitions that carry the player from one colourful corner of Tokyo to the next. And it’s not just style and no content.

Persona 5’s gameplay systems evolve over its 100+ hours. In doing so, the game delivers a well executed role-playing experience. This experience is not just satisfying, but worth the almost decade-long wait since Persona 4. As soon as the game starts, you are thrown into the tail-end of a casino heist, leaping from balconies and scaffolding, beating up enemies while the upbeat score throbs in the background. 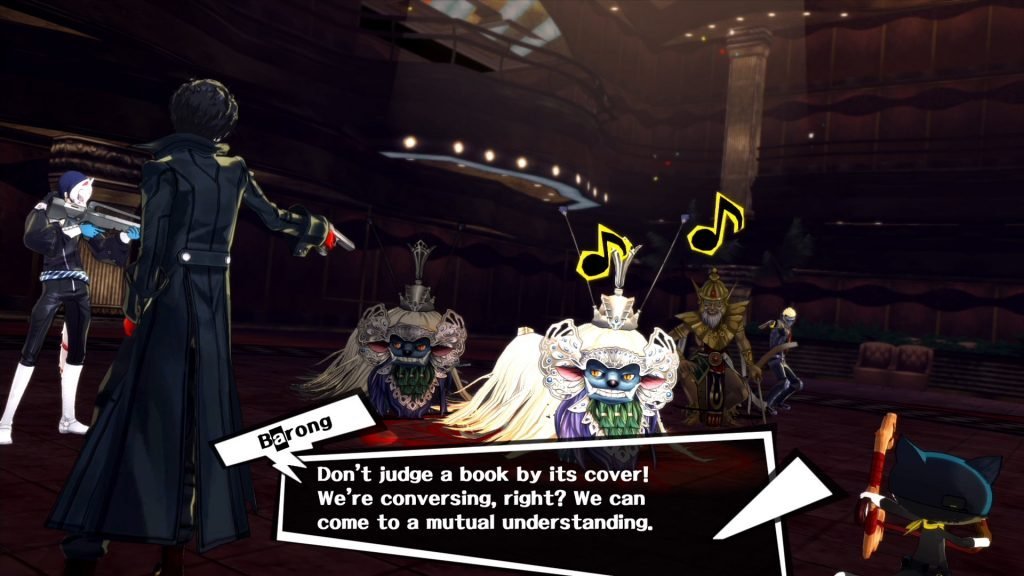 The entire game is set in Tokyo. You step into the shoes of a young boy who is starting at a new school after falling into trouble with the law. And the problems begin as you start to settle in. Persona 5 continues with the themes from previous entries. It soon emerges that you have the ability to explore a bizarre alternate reality where nothing makes sense.

While by day you are just another school kid, by night you are the leader of the Phantom Thieves, a ragtag troupe of idealistic teenagers that infiltrate a parallel reality called the Metaverse. Here, the corrupted hearts of adults have manifested as Palaces, and the Phantom Thieves must find and steal Treasures within them to reform their marks, and by extension, society. 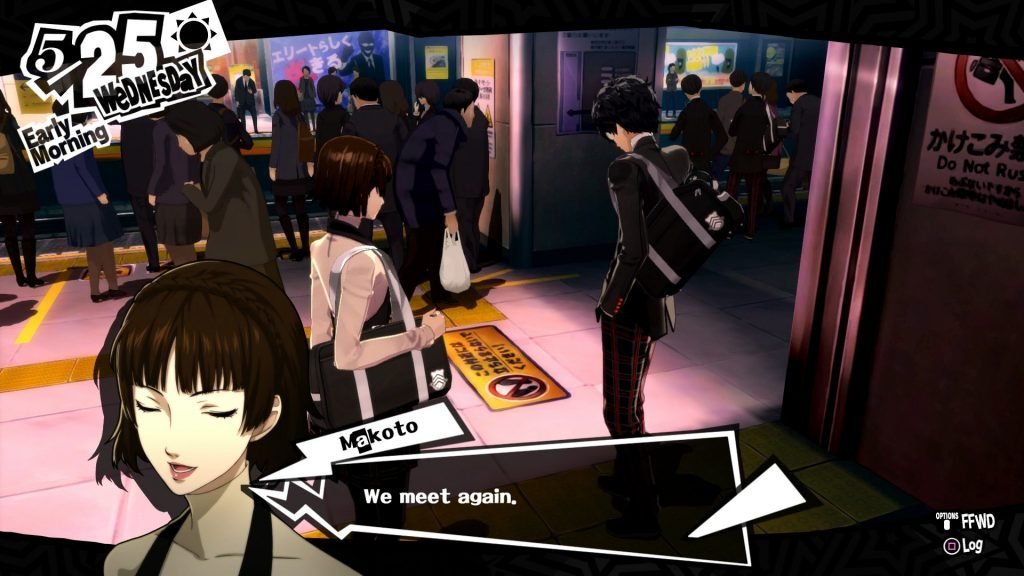 Persona 5 takes on an almost simulation-like vibe. You have only so much time at your disposal to partake in activities. It is however important to figure out what will help and what won’t and take the appropriate action. For instance, if you want to ensure your evening dungeon runs are more productive, you should read a book to increase your stats, or even build a weapon to use later on. The balance between the two is fantastic, and the more you understand it, the better it gets. 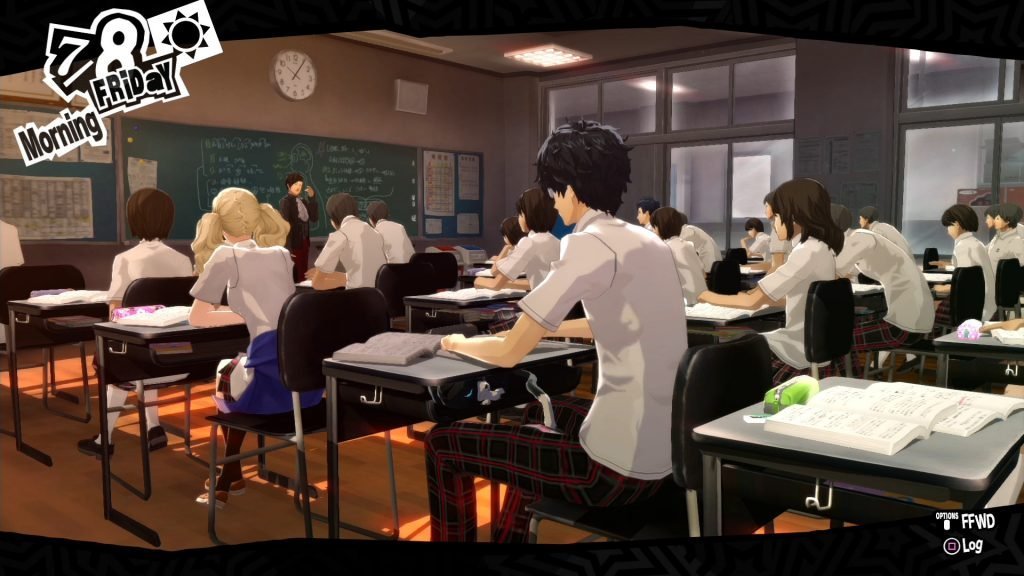 In addition to managing your skills, your personas and your time, you also have 20 confidants to meet and develop bonds with throughout Tokyo. Conversing with these allies provides unique and exceedingly useful perks, furthers the story and simply adds to the rich tapestry of the game. The perks they assist with can be everything from earning more experience during the creation of your new personas, increasing your negotiating skills or simply coming up with new ways to take down enemies in battle.

We also found the soundtrack of the game to be brilliant. The moment the game begins with a highly stylised animation and the main theme Wake Up, Get Up, Get Out There playing the tone of the rest of your playthrough has been set. It’s playfulness comes across in lighthearted scenes, the crescendos in the battles make you feel like a badass and the touching moments are all perfectly scored. 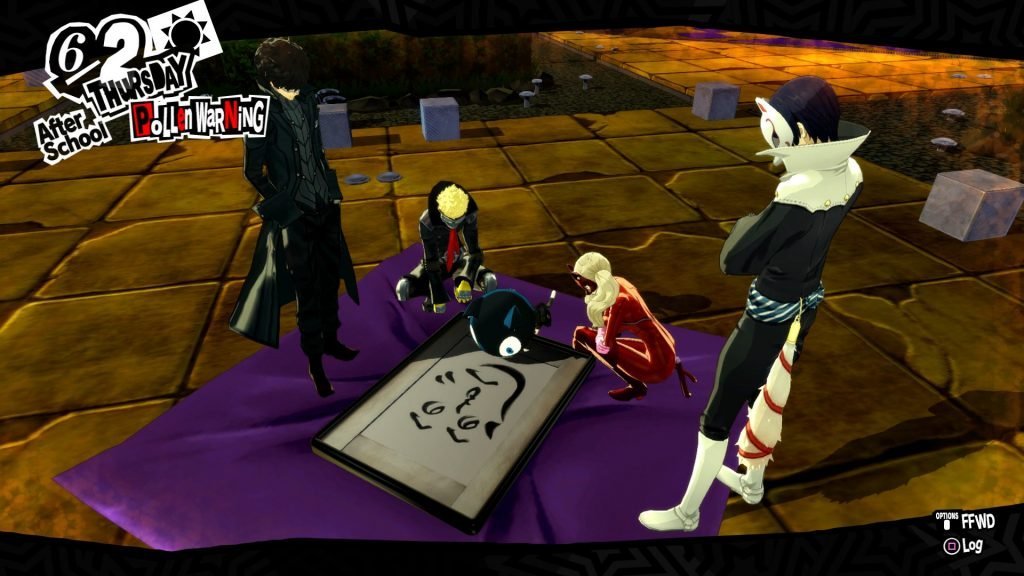 Persona 5 is possibly one of the best RPGs we have played in years. The game overflows with originality, entertainment and straight up weirdness. It is definitely a work of art and it will make you play it over and over again. Persona 5 thus walks away with the Review Central Editors’ Choice award. 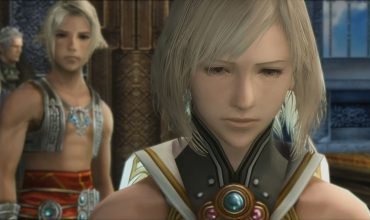