When Samsung announced that its S8 will come with a bezel-less screen, everyone was hooked on. After holding the phone in my hands and using it for almost a week on an overseas trip, I am more than impressed by the what Samsung has been able to achieve with the Galaxy S8. Except for the placement of the fingerprint scanner, of course. 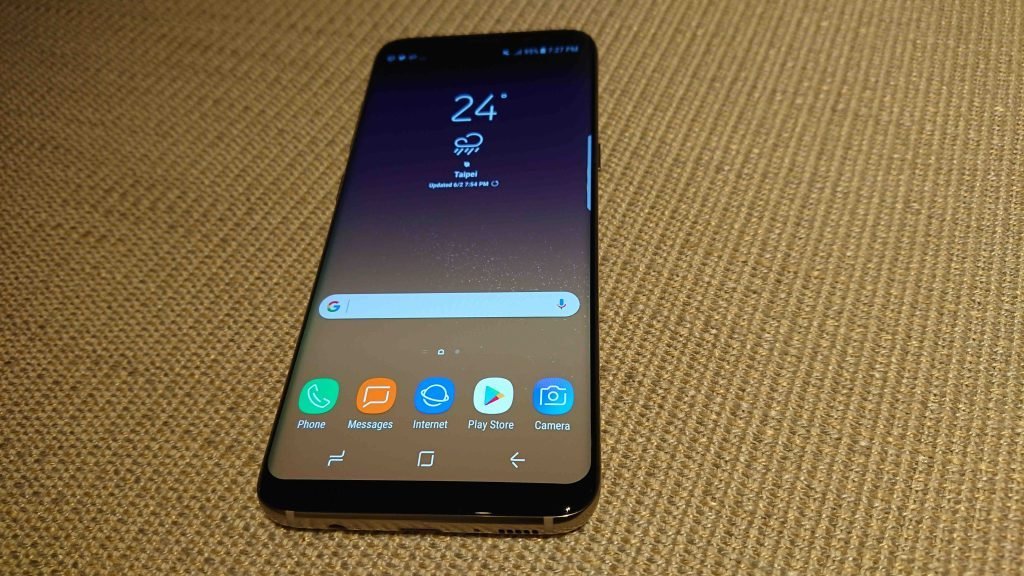 The Galaxy S8 accompanies a delicious-looking 5.8-inch Infinity Display. A quick look at the phone and you will realize that the home button has disappeared. Instead you now get software-based back, home and options buttons just below the screen. This gives the S8 an all-glass look on the front. Over at the rear, you will find a single 12-megapixel camera setup, which now comes with a multi-frame processor. On the left of the camera, you will find the LED flash module. And, on the right sits the fingerprint sensor. 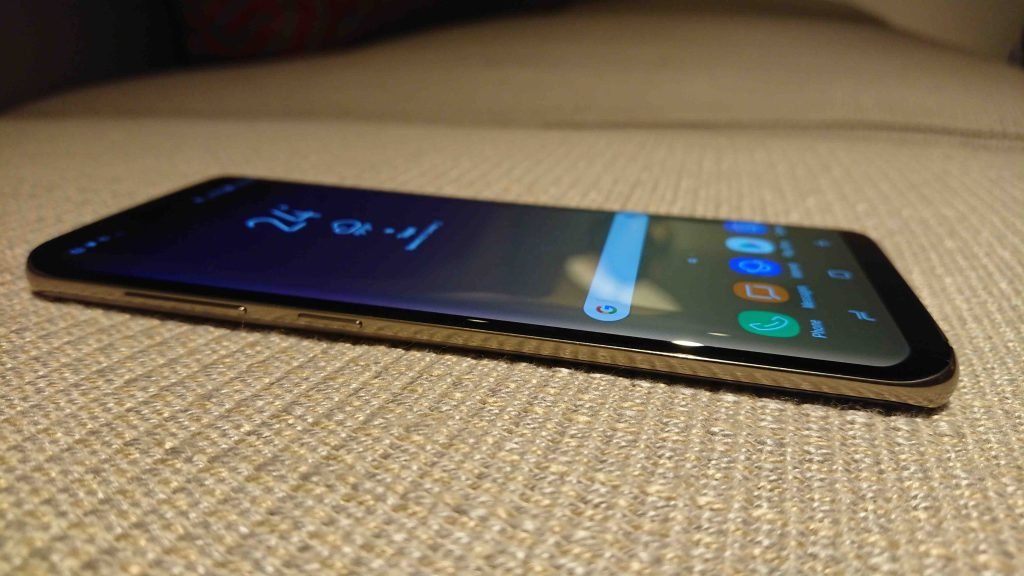 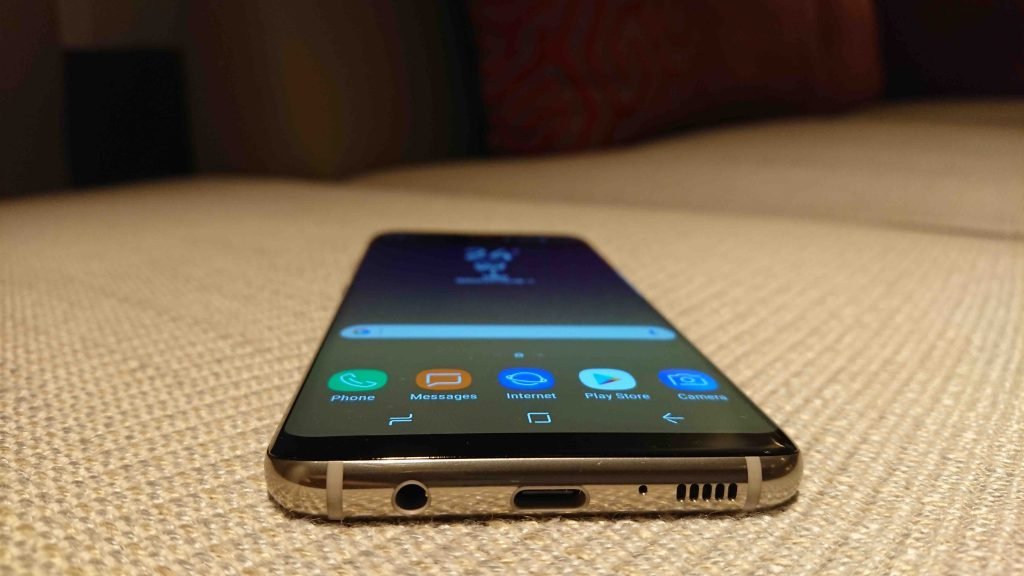 So, most of the times, instead of using the fingerprint sensor, I ended up using the Iris scanner to unlock my device. The Iris scanner worked quite brilliantly during our test period. In addition to all of this, the S8 also offers facial recognition as one of the security features. 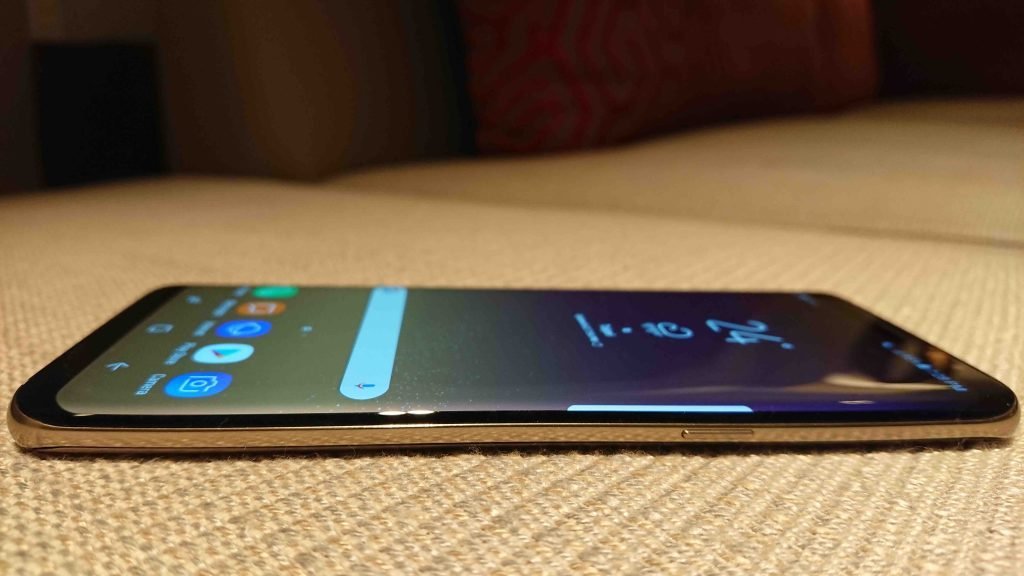 On the left edge of the device, you will find the volume rockers and a dedicated button that fires up Bixby, Samsung’s very own virtual assistant. Right now, Bixby offers nothing to scream about. It mostly mimics Google Now. All it does it throw up some news, a few reminders you might have set, and a few other content based on your preference. 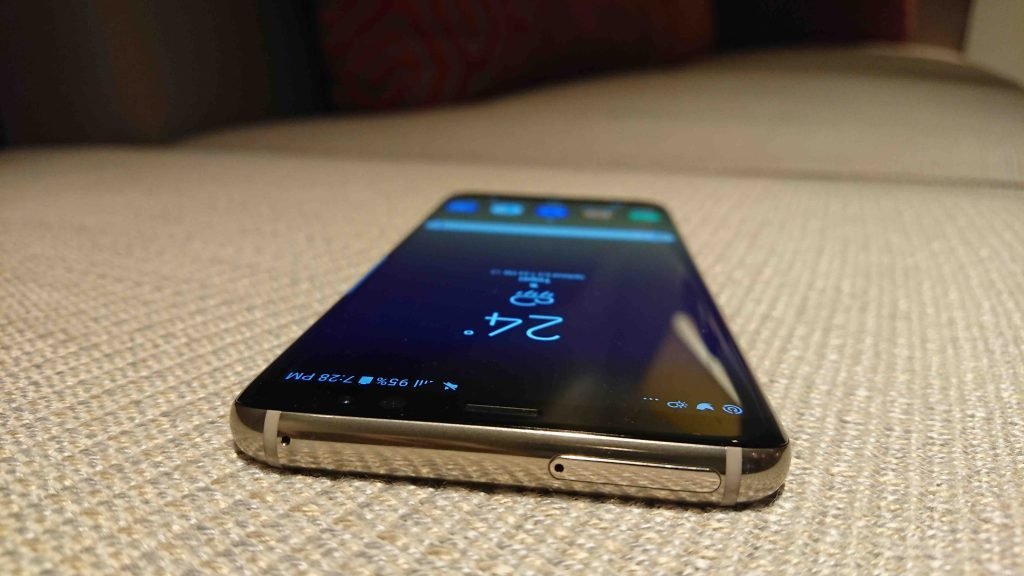 But that’s all it can do for now. You cannot ask questions to Bixby like to you can with other virtual assistants out there on the market. The camera app meanwhile also does a few more things. You can essentially snap up a picture and Bixby will attempt to search for similar stuff on the internet and offer you links to buy those products. 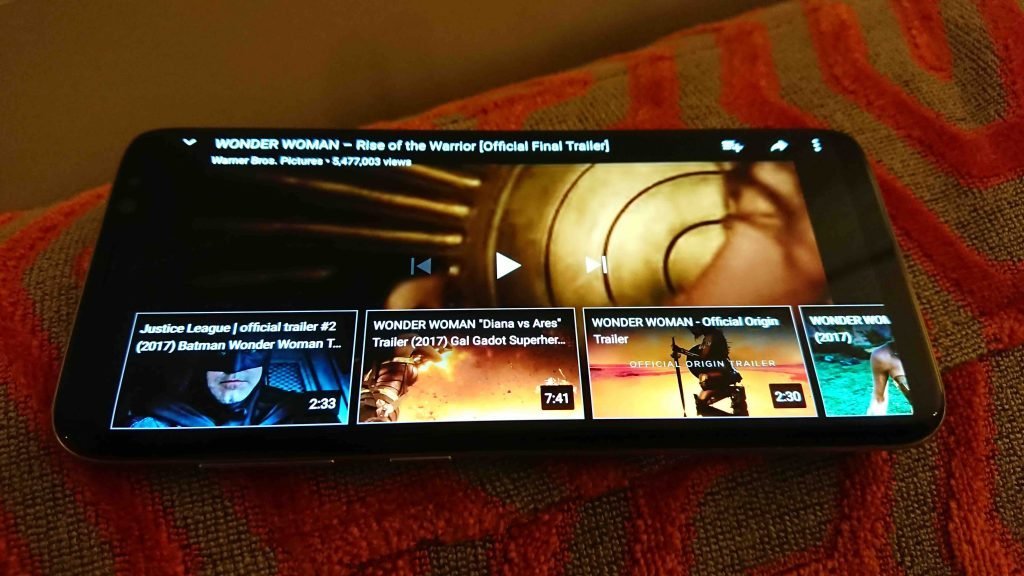 Again, not a “ground breaking” innovation. I seriously hope Samsung will put in more efforts to better Bixby in the future, but for now that’s all it does. Bixby, overall, seems like a work in progress. 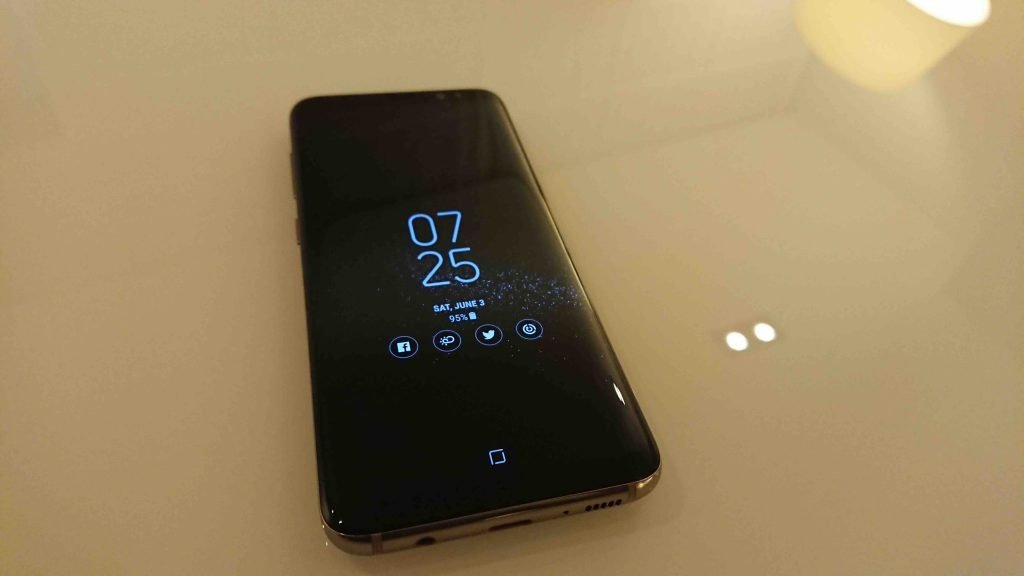 In terms of specs, the Samsung S8 runs the company’s very own 10-nanometer Exynos 8895 octa-core processor. It also packs in 4GB of RAM and 64GB of storage space, which can be further expanded by using a microSD card. On the top edge of the device you will find the dual SIM slot and a microphone, while at the bottom you will find a 3.5mm audio jack, a USB Type-C port, a microphone, and the speaker grille. 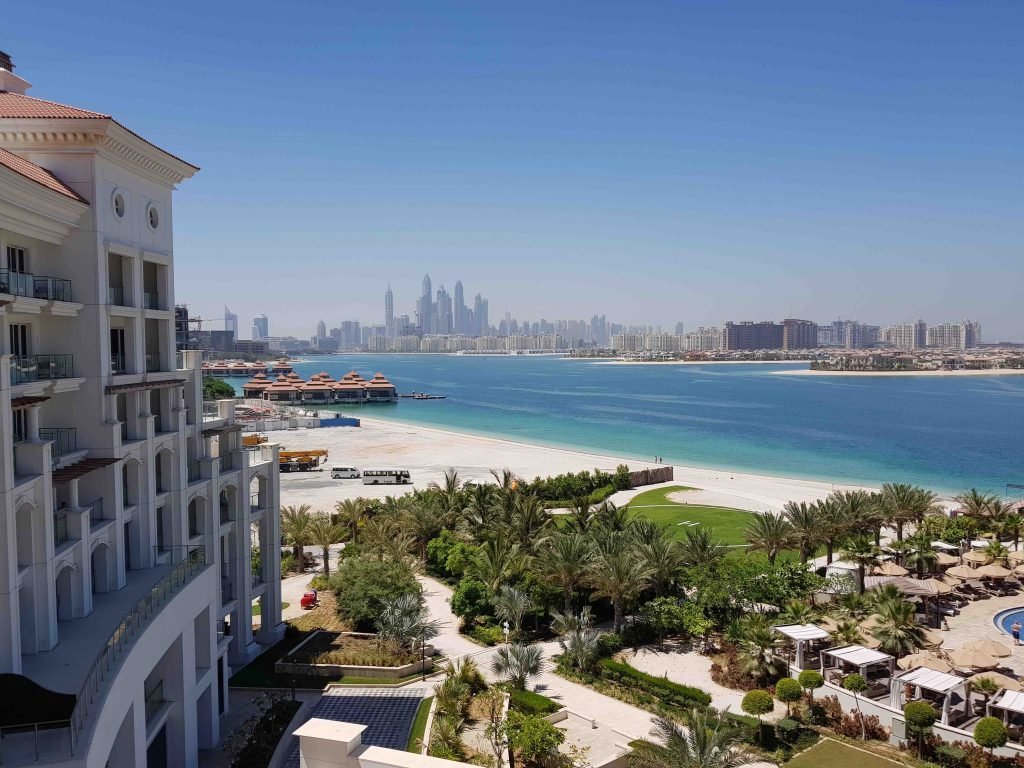 Video playback looks awesome on the S8, filling the screen up to the curved edges and looking vibrant and brilliantly colourful. You can also split the screen to watch video in the top part of the screen so you can, say, text on the bottom half. Many might find this handy. This one’s also an HDR display and the S8’s screen is probably one of the best we have seen so far on smartphones. 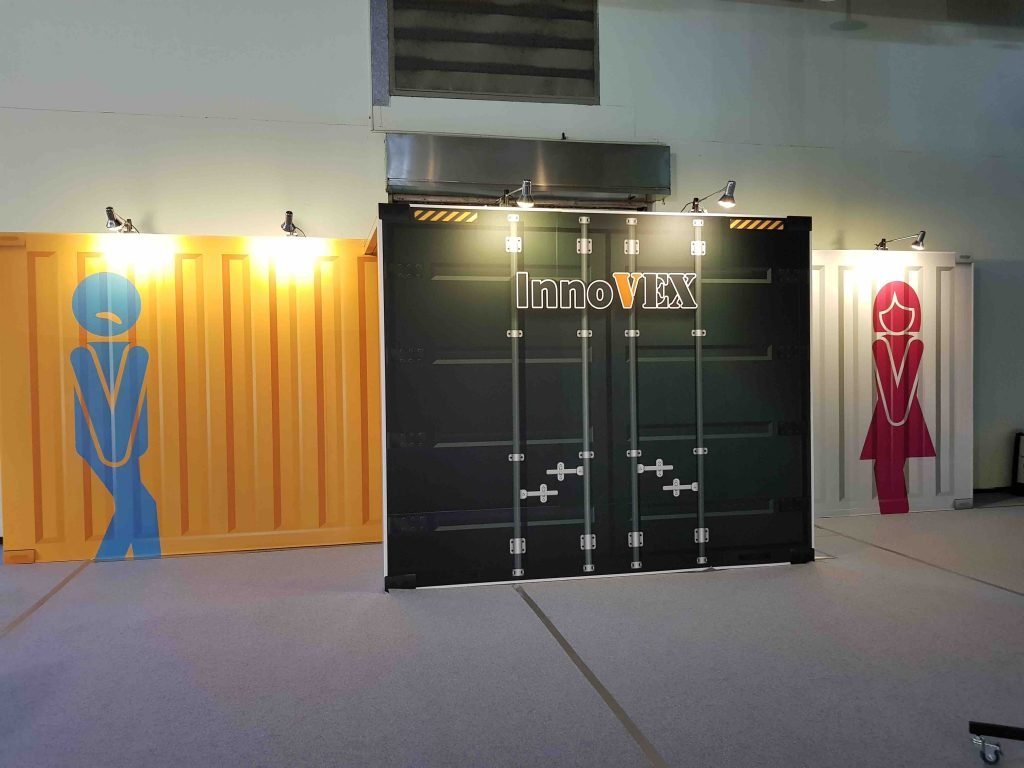 Samsung’s camera has always been its plus point. The one on the Galaxy S7 was tremendous and there’s not much change this time around. The one on the S8 also offers the same resolution rear sensor – 12MP, wide-open f/1.7 aperture and speedy autofocus. One of the innovations on the S8’s camera module include the multi frame image processing which takes three images in quick succession. The camera then chooses the sharpest image and uses the other two to reduce any motion blur. In our real-world tests, I found the images were sharp and focused throughout. In order to launch the camera, you can also double-press the power button. In terms of performance, the Samsung Galaxy S8 was able to clock 172741 points on AnTuTu benchmark. A number such as that is one of the highest in scores when compared with current batch of flagship Android phones out there on the market. The phone packs in a 3000mAh battery – on a single charge, we were able to eke out a battery life of a little more than a day, before the phone needed recharging. 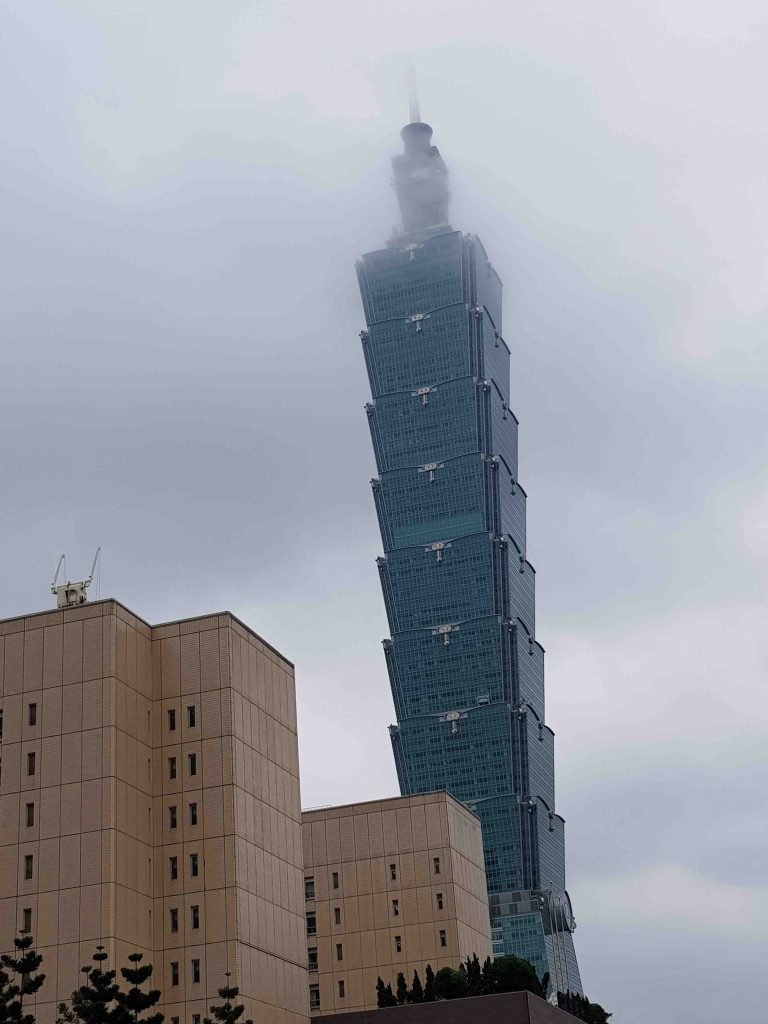 The Samsung Galaxy S8 is a dazzling smartphone, when it comes to its performance, stunning screen and the new innovations including the excellent camera. Sure, the misplaced fingerprint sensor was a mistake, however, that does not reduce the sheer awesomeness this phone brings along. 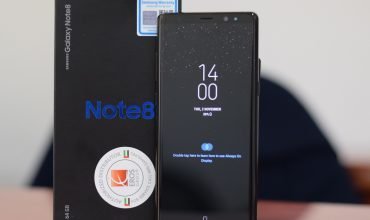