Sony’s new WF-1000X is a pair of premium noise cancelling wireless earbuds. Take a look at the earbuds and you will wonder if the earbuds will truly manage to impress. However, pair the earbuds with your phone and listen to the magical audio experience. Design-wise, the WF-1000Xs appear sleek, understated and professional. The earbuds accompany a typical and top notch design and build quality that Sony has been known for decades. Inside the box, the headsets accompany a bunch of accessories.

Accessories include the charging case, a micro USB cable, and multiple sizes of earbud tips. A 6 millimeter driver powers the Sony WF-1000X headsets. As soon as you take the earbuds out of the case, they automatically power on and connect to the last device they were paired with. 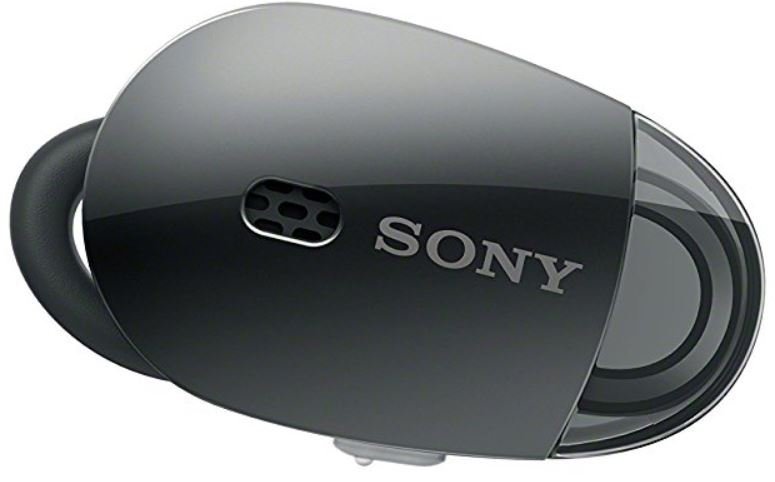 The earbuds are very light and compact, so they don’t need much to hold them in your ears. There’s a very small rubber “fin” to provide a little extra support. During my testing phase they never fell out, or felt loose. They were indeed quite comfortable to use, even during hours of usage.

The earbuds also come with a charging case – it’s a long plastic, pill-shaped box that’s made mostly from plastic and covered in a thin metal outer casing. The lid is held on by a two-point hinge which you pull up, then away to access the earphone cradles. 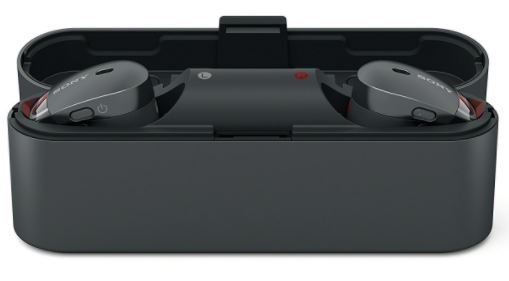 Each earbud fits into its own cradle – the cards are labelled with a white “L” and red “R”, colour matched to the same labels on the actual earphones. There are two contact points for charging, and two clips for holding them in place in the case. Rather than use magnets that snap them in magically, you have to press them in until they click into place.

Pairing the Sony WF-1000X is very simple. All you need to do is hold down the power button on the left earbud to enter into the pairing mode. Once the earbud is paired, you can use just the left earbud to make phone calls. If you want both earbuds in together, simply turn on the right earbud and it will automatically connect to the left. It’s a very easy and painless process. 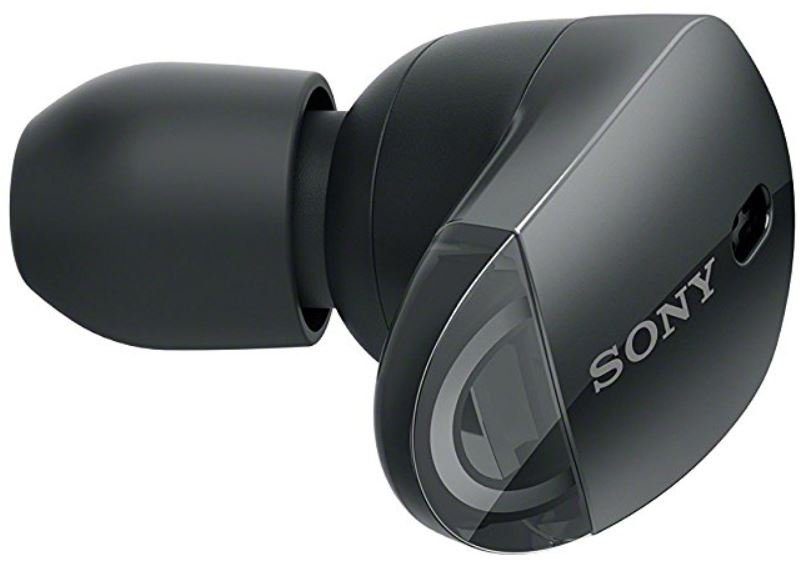 Low end frequencies in the WF-1000X wireless earphones were nice. The best part was that the bass was pretty tame and balanced for the most part. The WF-1000X also performed pretty well when it came to the mid range. The highs were also decent on the Sony WF-1000X. Overall, I have to admit that I have never experienced an amazing audio experience on any wireless earbud, including the Apple AirPods!

If there is one thing that can give most top end wireless earbud manufacturers on the market, it is the Sony WF-1000X. For a price of AED 899, the Sony WF-1000X might seem a bit expensive. But as they say, quality comes at a price! 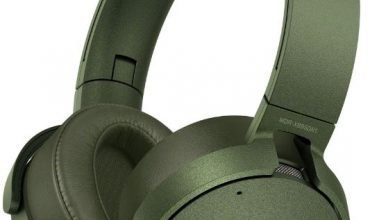 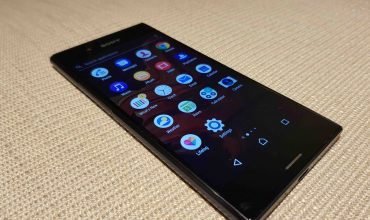 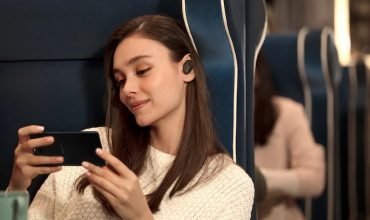