The motto of “Only music. Nothing else” is befitting for Sony’s recently launched WF-1000XM3 truly wireless earphones. The new refreshed Sony WF-1000XM3 looks to deliver on the same by introducing smart noise-cancelling features.

These feature-laden WF-1000XM3 earbuds come with a charger case that is designed to attract users with modern and classic tastes alike. With its tactile, high-end finish it radiates elegance and style. The high-friction rubber surface offers a firm grip and a robust look compared to glossy, plastic finish that many of its competitors offer. This pill-shaped charging capsule comes with a Type-C USB charger slot and a charging cable.

The wireless earbuds, which are nestled inside the magnetic interior of the case, are built in an ergonomic tri-hold structure. The silicone-tipped earbuds stay rooted snuggly and securely into your ear canal thereby offering a stable fit. Sony also provides silicone tips in varied sizes and surely one should fit your ear perfectly. When I tried these noise cancelling earbuds while on a walk/jog/run they did remain safely in my ears, with the only exception being on a windy day. 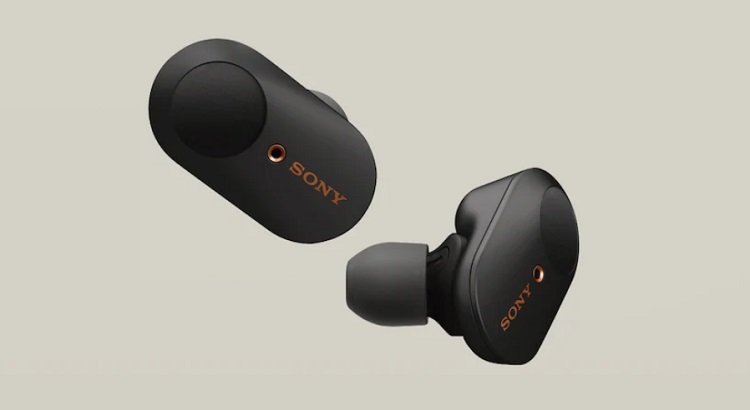 Sony has delivered an aesthetically appealing product, which might still not favour those who prefer compact and sleek models.

The Sony WF-1000XM3 connects using Bluetooth via a Sony Headphones Connect app. It is still a surprise that, in this age of “pop & pair” connectivity, Sony still prefers to make the download of an app mandatory. Once you connect, the connection is stable and seamless.

To alleviate the audio experience, these state-of-the-art earbuds come with HD Noise cancelling processor QN1e. The processor along with the 6mm driver unit delivers audio quality which packs a punch and provides a high degree of isolation, considering these are not over the ear headphones. The dual noise sensor technology works at its best and produces, as Sony rightly advertises an “Industry-leading noise cancellation” experience. 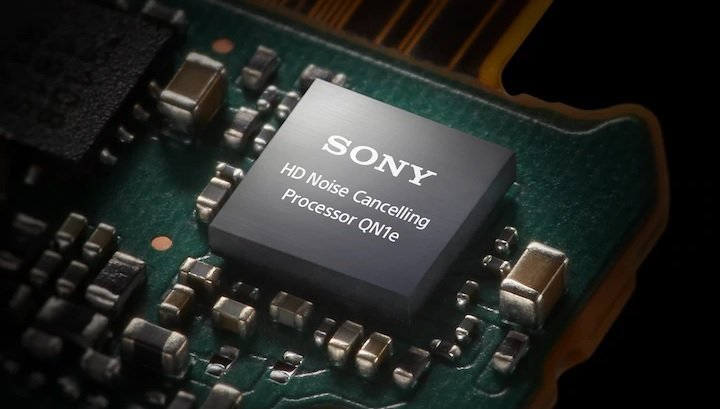 To further the audio experience, Sony also offers various preset EQ options, which are a pleasure to try and can also be manually adjusted via the Sony Headphones Connect app.

The Adaptive Sound Control feature, which automatically detects your actions and decides on the quantum of ambient sound to be filtered and ensures that you always hear what you have to, for instance, announcements in an airport/railway station, does not work to perfection as promoted. The presets provided are staying, walking, running and transport. These settings too can be adjusted via the app and the Adaptive Sound Control feature, on the whole, can be turned OFF, which I feel would offer effective noise cancellation.

The Quick Attention mode, a much-needed feature, lets you toggle instantly to the transparent mode with just a touch on the earbuds, so you can chat with someone without taking the earbuds off, works efficiently. 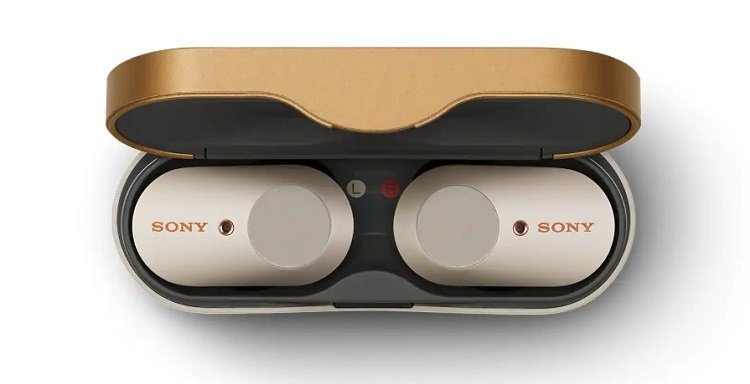 The proximity sensor also works immaculately every single time you remove one of the earbuds the music pauses and automatically resumes playing when you put it back.

With WF-1000XM3, Sony has tried to utilize every facet of available technology, to deliver a high-quality, immersive and undisturbed audio experience to its users.

The controls are tap-based and again can be configured via the app. When I tried them, I felt that the tapping misfired once in a while and when attempting to change the tap setting for the earbuds, it results in a temporary Bluetooth disconnection every single time, which would eventually discourage you to play with it.

The call-attend feature in Sony WF-1000XM3 is uneven. The call audio quality is distorted when used outdoors, while the quality is good when used indoors.

These earbuds also let you summon a voice-assistant of your choice (Google Assistant/ Amazon Alexa / Siri). I tried it in an android phone and it worked seamlessly. 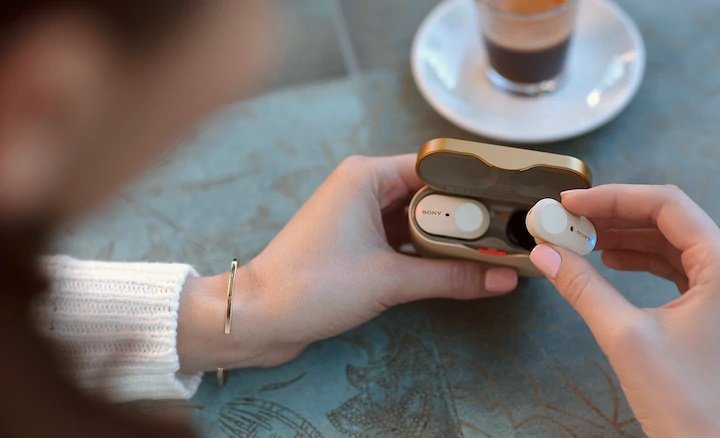 The battery life for this device is monstrous. They lasted for nearly 5.5 hours and charged super-fast in just under 10 mins to again last for nearly an hour. The charge in the case lasts for up to 3 times as Sony promises. The charging case takes nearly 3 hours to charge fully via the Type-C cable. If used sparsely, the charge in this device seems to go on for nearly 3 days. The charge also gets extended by another hour when the noise cancellation feature was turned OFF.

Available across UAE both in Black and Beige colours, the Sony WF-1000MX3 wireless earbuds deliver one of the industry’s best noise-cancellation and solid audio performance, which I am sure would attract both audiophiles and generic users alike. The flip side being a bulky design, patchy call-attend feature. 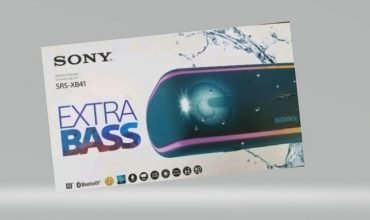 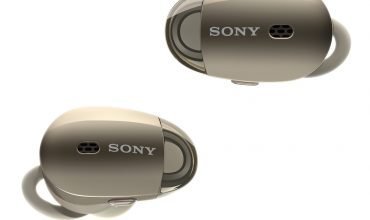 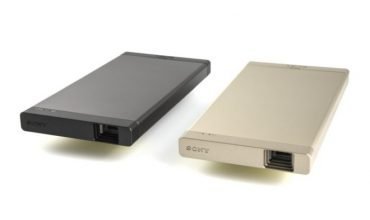