Thor: Ragnarok is the funniest movie in the franchise. It delivers more punchlines than punches and you will have an amazing time at the movies. Director Taika Waititi has risen to a Lord status with Thor: Ragnarok, from his humble beginnings as an indie filmmaker.

To be frank Marvel and DC got it all wrong when they went all out with spinning a gloomy and serious narrative around their superheroes. Anyone who has read comic books will understand that superheroes are supposed to be fun. 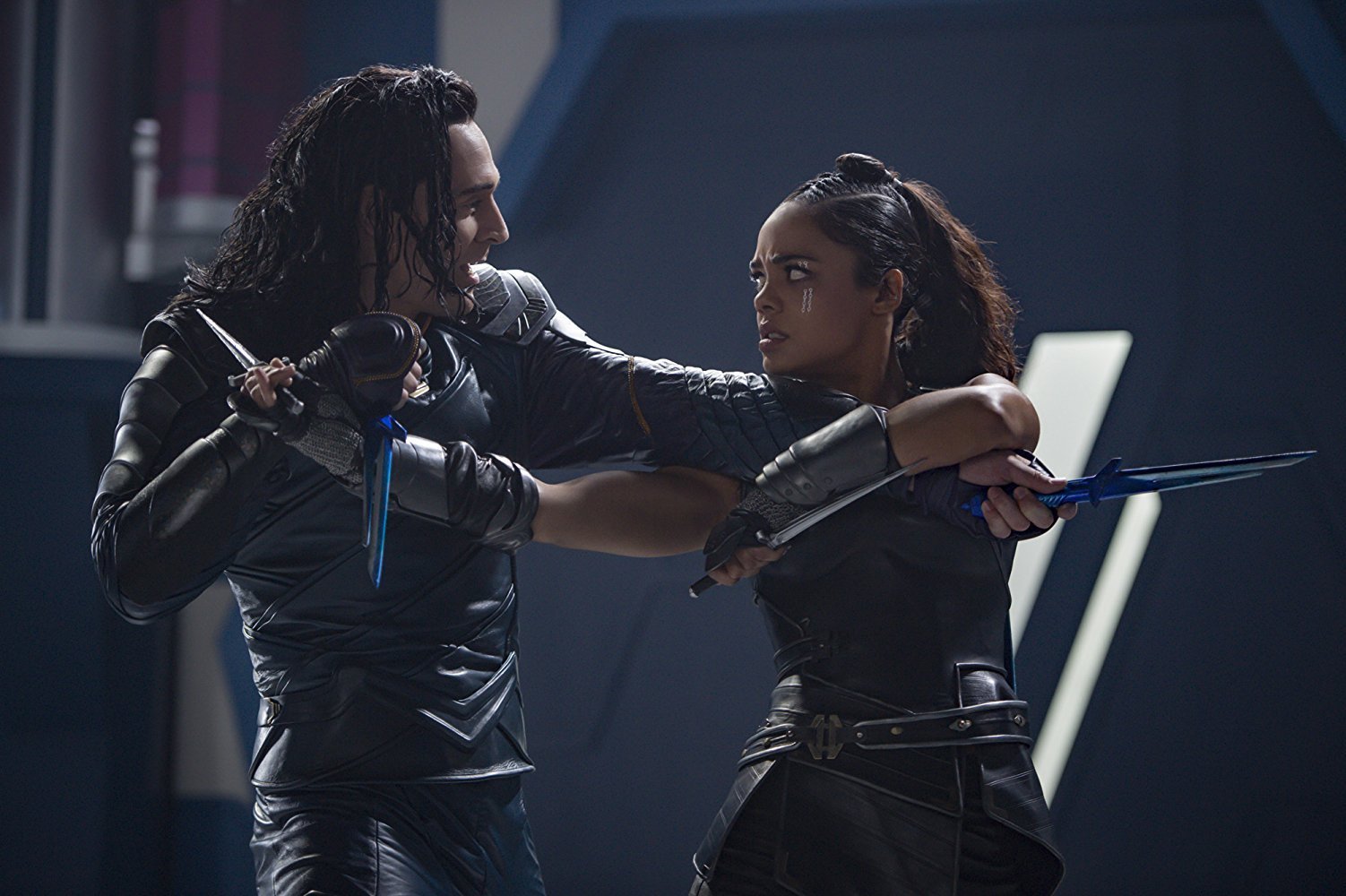 With Thor: Ragnarok, Waititi gets it all right, right from the beginning. The movie’s story picks up with Thor (Chris Hemsworth) getting an important clue about his nightmares. He continues to have dark visions of Ragnarok, the Asgard apocalypse. 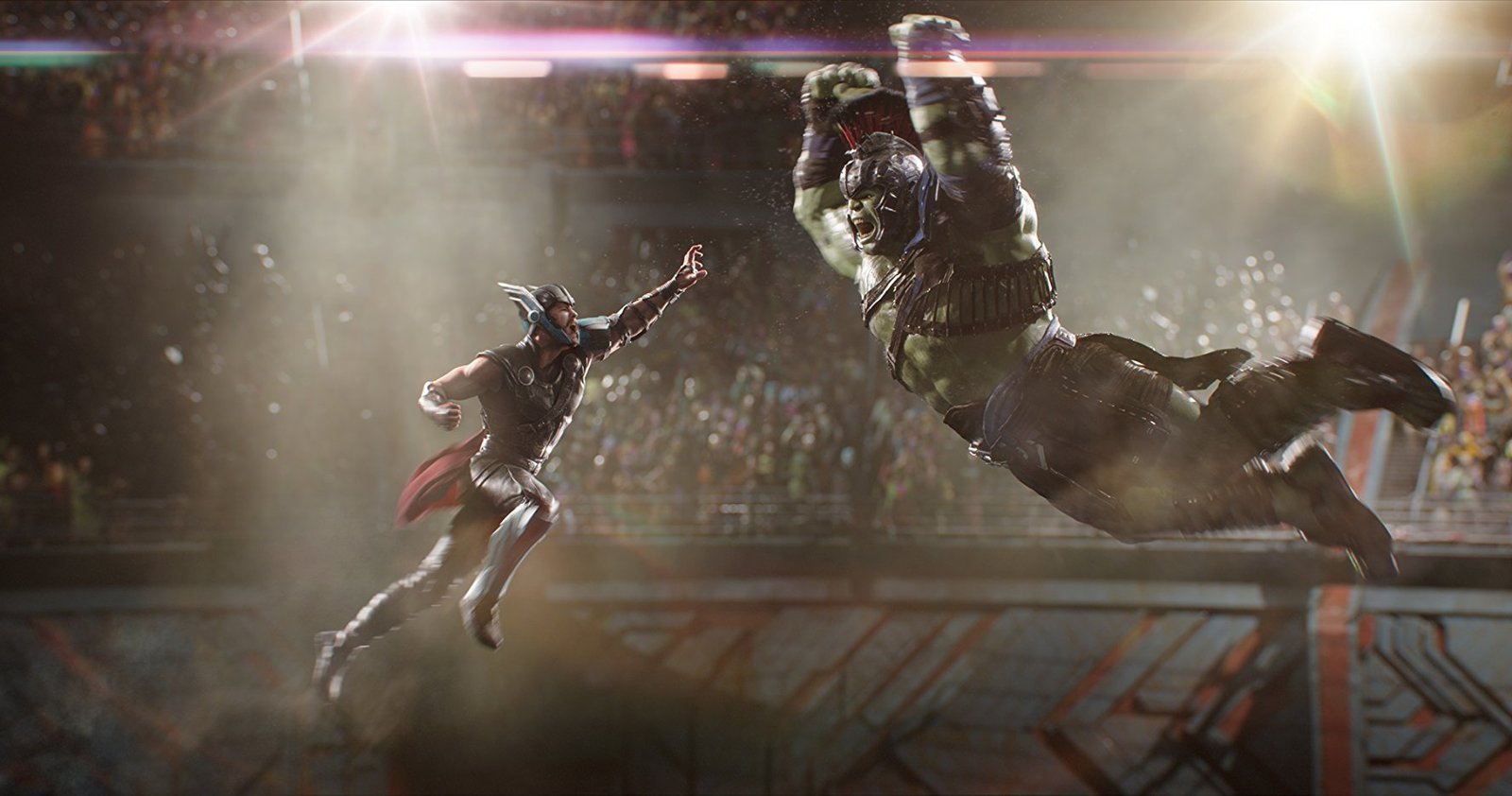 He returns home at long last to discover Loki (Tom Hiddleston) up to his old tricks. The brothers reunion is short lived. Odin’s absence has heralded the return of Hela (Cate Blanchett), the sister of Thor and Loki. 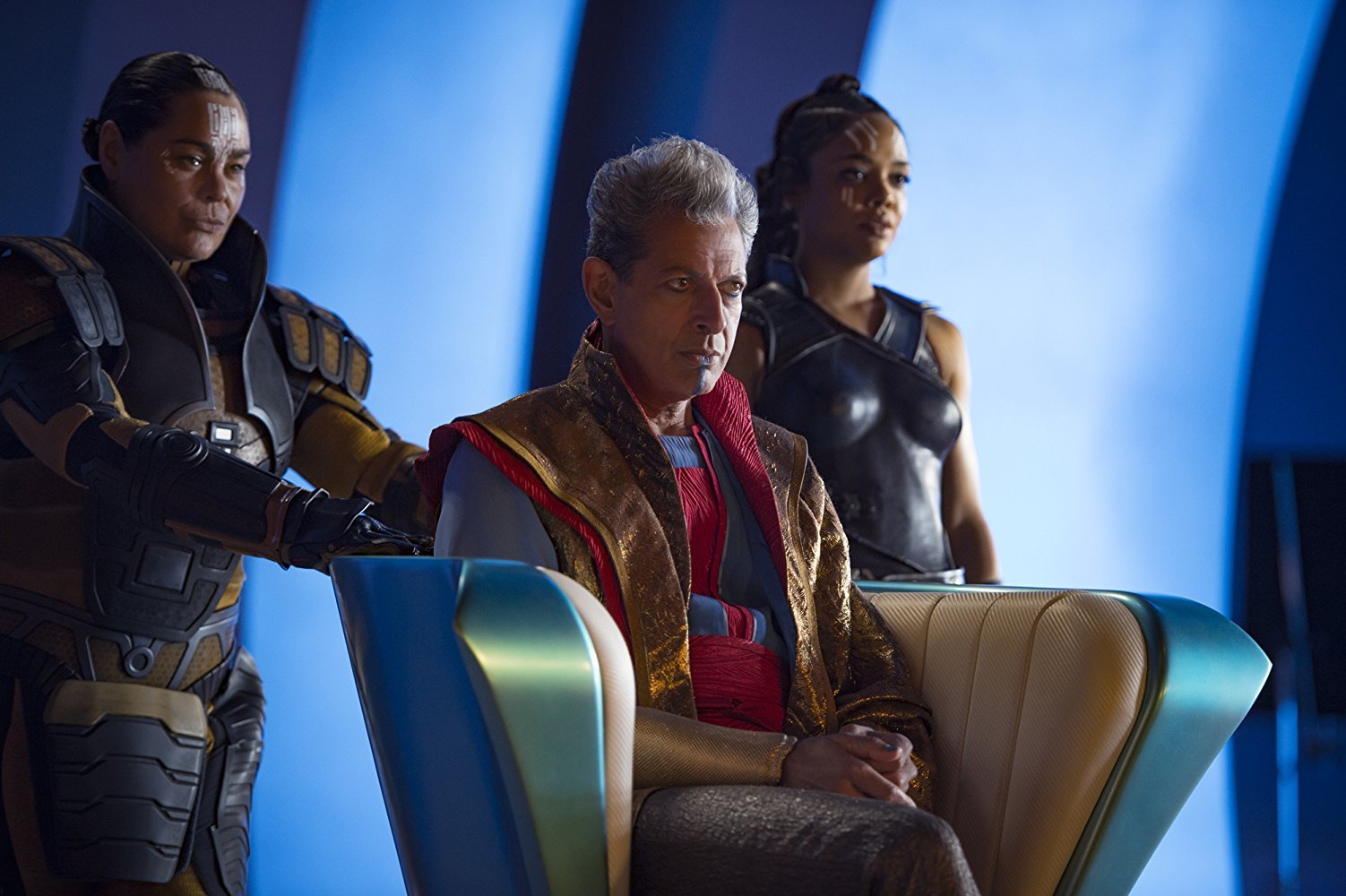 Hello aka The Goddess of Death, is a far more powerful adversary than expected. Thor finds himself exiled to the junk planet Sakaar. There, he is forced to fight in gladiatorial combat against a long lost friend – The Incredible Hulk (Mark Ruffalo). 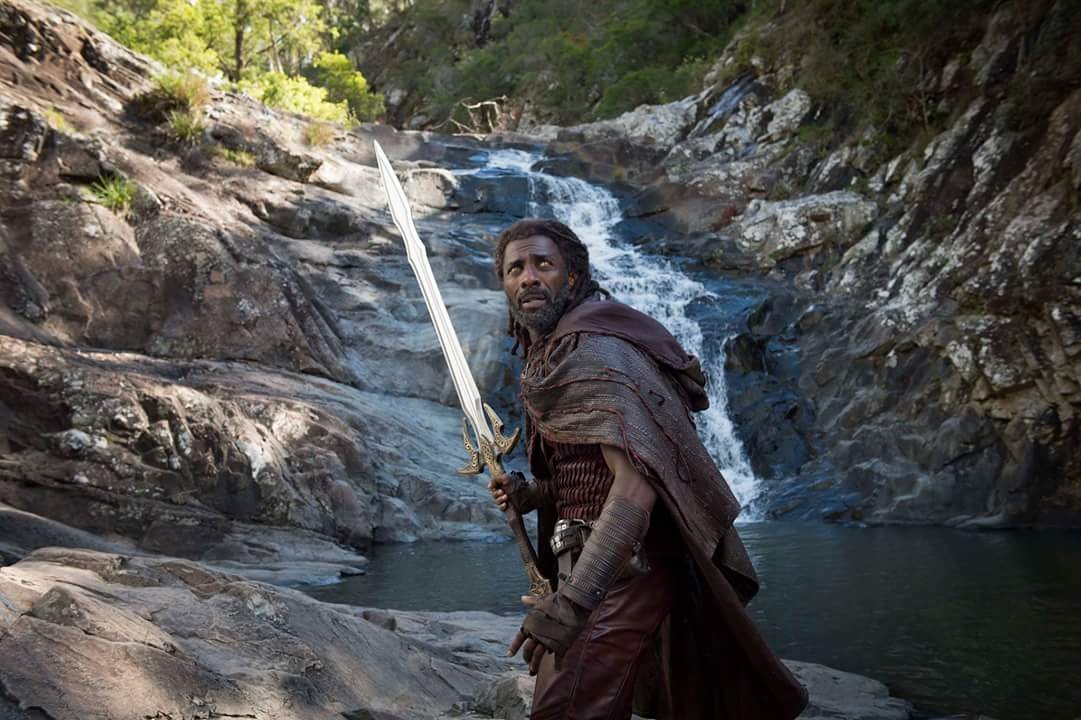 The action sequences are slick, to the point and top notch. Pairing the action sequences, especially when Thor realises his true potential, with Led Zeppelin’s Immigrant Song, is possibly one of the best moments in film-making, ever! 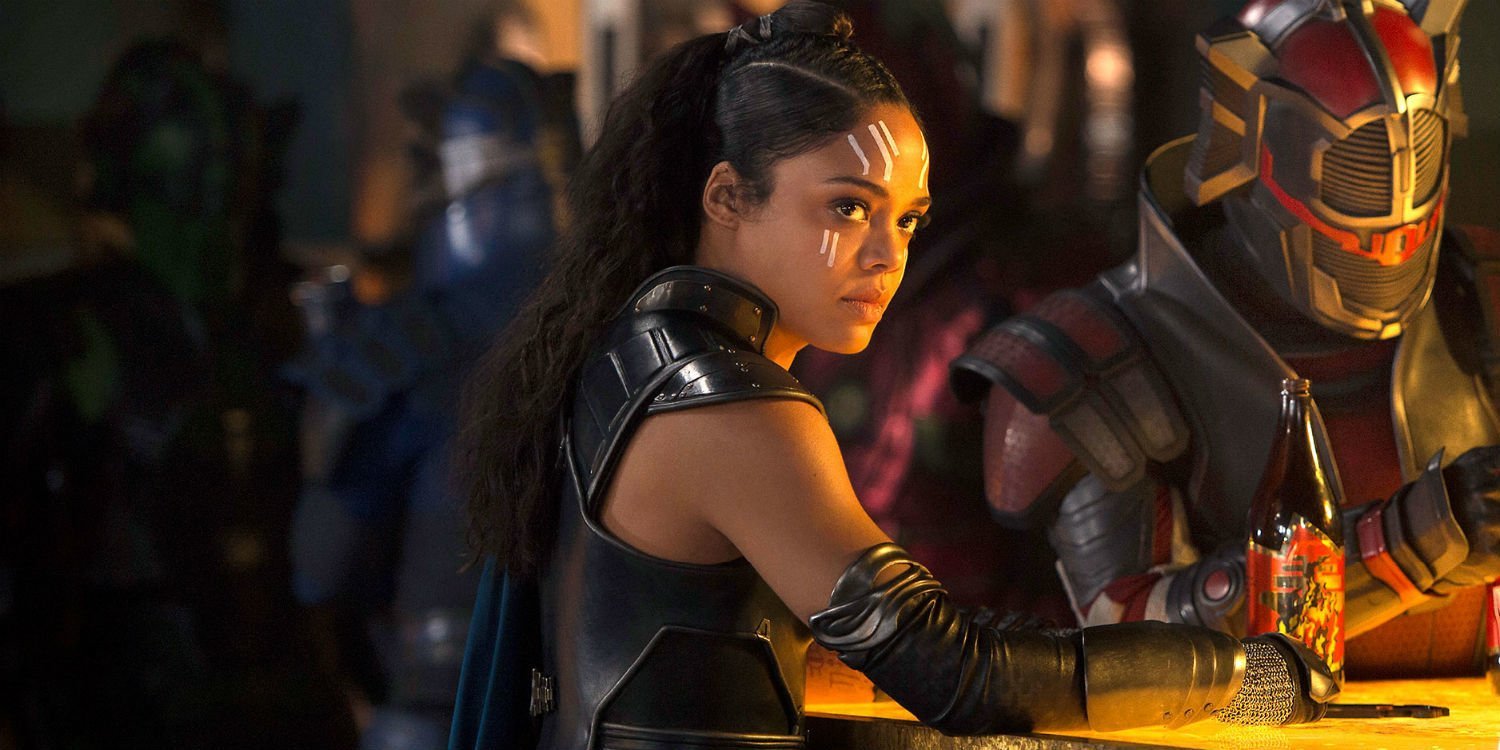 Waititi has thought all of this through. He has put in lots of research and efforts to come out with a masterpiece. While anyone would’ve made a film about a death goddess wreaking destruction on an alien planet, Waititi made a film about family, loss, friendship, love and honour. He also keeps the death goddess and the impending end-of-days part intact. 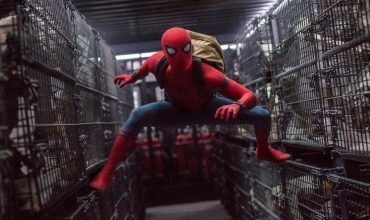 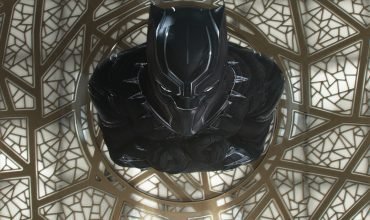