Transcend has been churning out one incredible SSD after the other, in style. This time around, the company sent us their ESD220C portable SSD, which is so tiny, it almost fits your wallet. The device is available in three storage versions – 120GB, 240GB and 480GB. We received the 120GB version.

The ESD220C comes in a similar packaging that most Transcend SSDs come in. Inside the box, you get some paperwork, a product catalogue, some brochures, a USB-A to USB-C cable, and the Transcend ESD220C itself. The product packaging mentions that the device supports USB 3.1 in theory.

For those uninitiated, USB 3.1 is actually USB 3.0 SuperSpeed that offers a theoretical maximum transfer speed of 5Gb/s. The device also boasts a built-in SLC caching technology, which allows the ESD220C to achieve transfer speeds of up to 410MB/s read and 400MB/s write. This, Transcend claims, is much faster than mechanical hard disk drives. 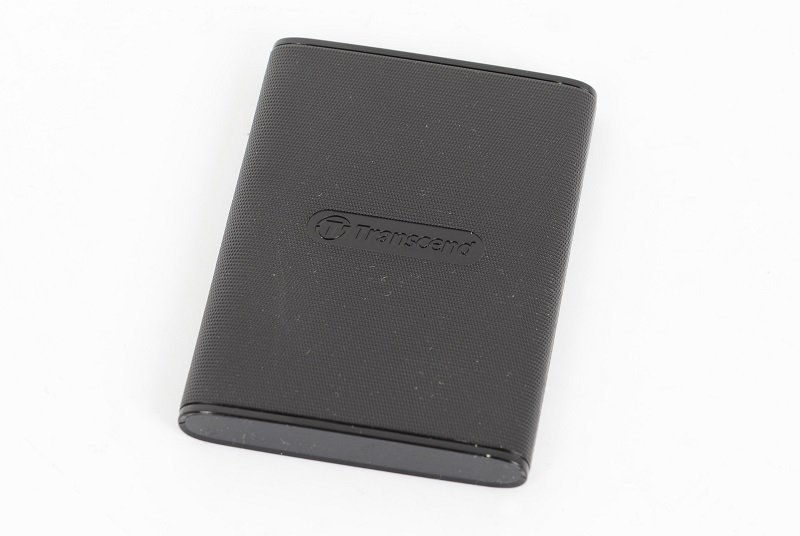 When you pick up the Transcend ESD220C, you will realize how tiny it really is. The drive itself does not have a heft to it, even though I was expecting it have at least some sort of weight to it. It measures 77-by-55.7-by-9.6mm (LWD) and weighs just 52-gms. The outer shell of the device comes with an anti-scratch coating to keep it protected from external wear and tear. 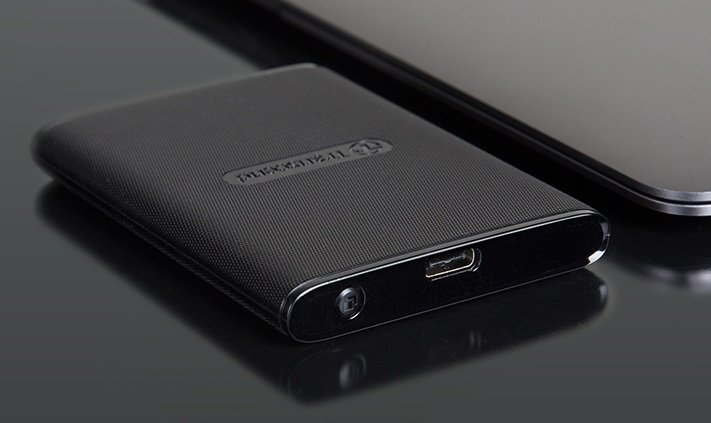 As I mentioned earlier, this portable SSD from Transcend comes with a USB-C cable. This is probably the first external SSD I have seen that comes with a Type-C connectivity. In addition, the SSD also comes with a One-Touch backup button. In order to take a backup from your laptop or PC, all you need to do is, just press the button to automatically backup any designated folder to the drive.

In order to gauge the real world performance of the device, we ran a bunch of benchmarks. First off, was the Crystal Disk Mark. As you can see from the screenshot below, the ESD220C was able to clock 440.8 MB/s in sequential read speeds and 409.4 MB/s in sequential write speeds. 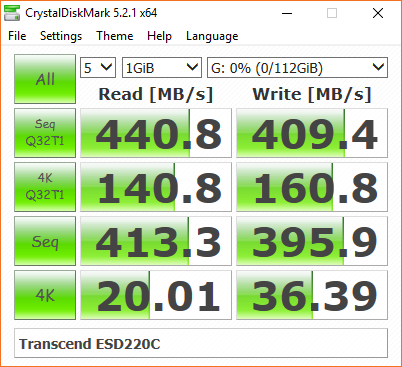 Next up was Anvil’s Storage Utilities, wherein the ESD220C scored impressive Sequential Read speeds of 418.19MB/s, which is almost equal to those of SATA SSDs. Sequential Write speeds, however, were a bit low at only 187.42MB/s. But since this is a lower-end model of the ESD220C series, you may find better performance in the larger capacity models since there are more NAND chips inside them. 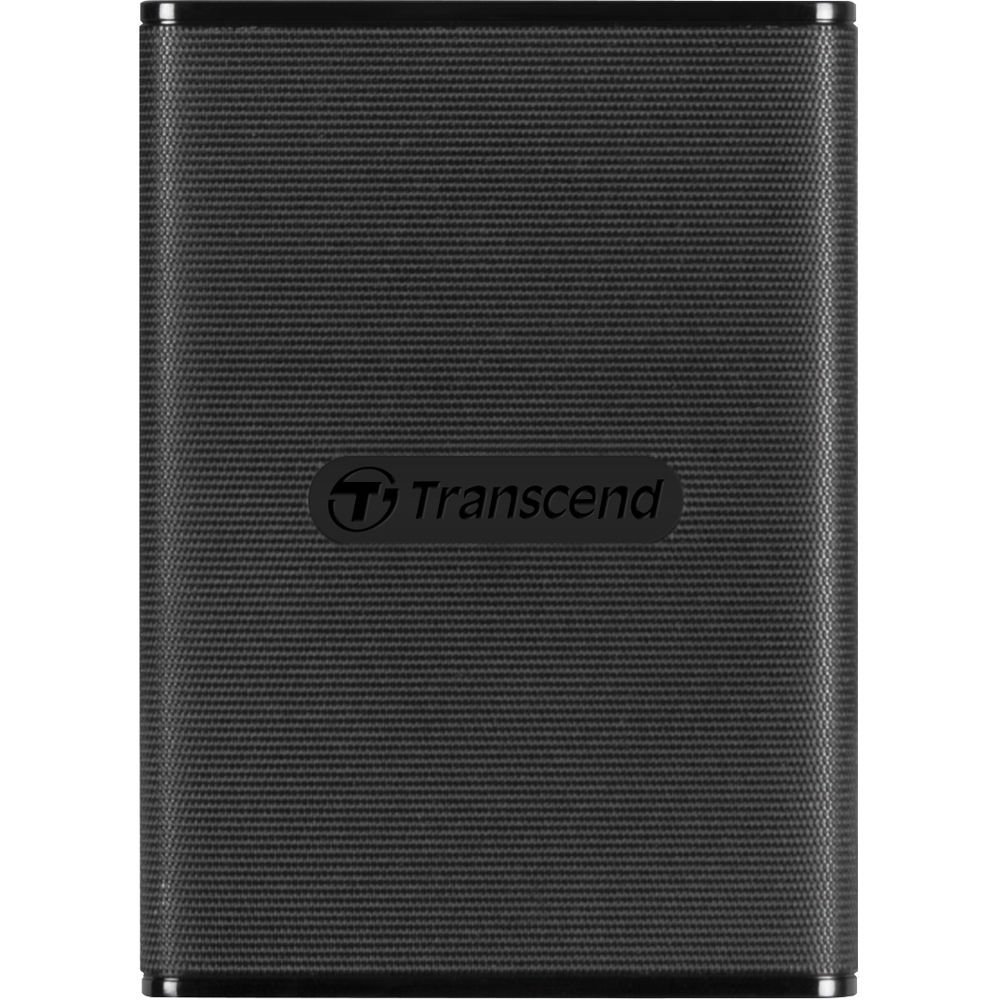 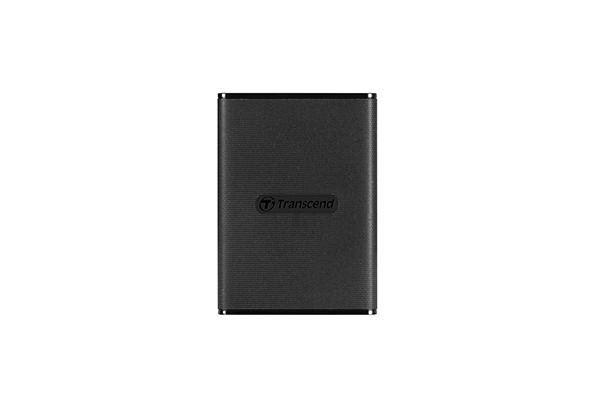 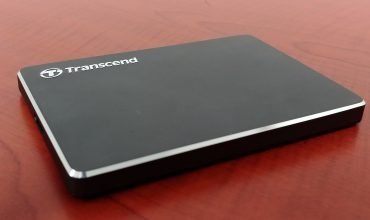