Viu is a direct to customer video-on-demand service, operated by the Hong Kong-based conglomerate PCCW. The app is quite famous in Asia for its huge library of Korean movies and soap operas. In addition it also carries a collection of Bollywood movies, South Indian films (dubbed in Hindi), Arabic content and English content. 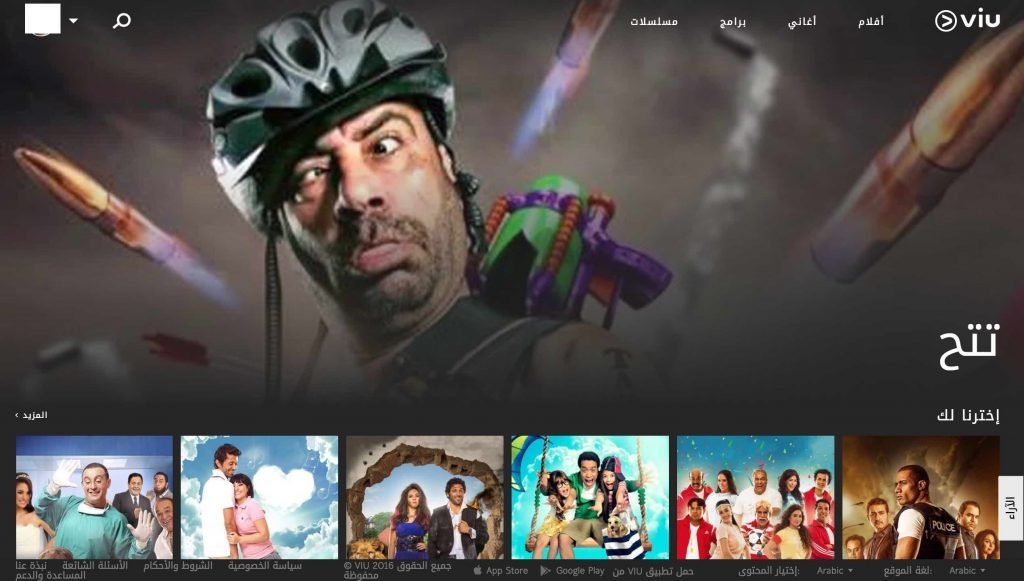 After tasting success in Indonesia, Malaysia, India, Hong Kong and Singapore, the app was launched in the region in February 2017. The service is currently available in UAE, Saudi Arabia, Qatar, Kuwait, Oman, Bahrain, Egypt and Jordan. 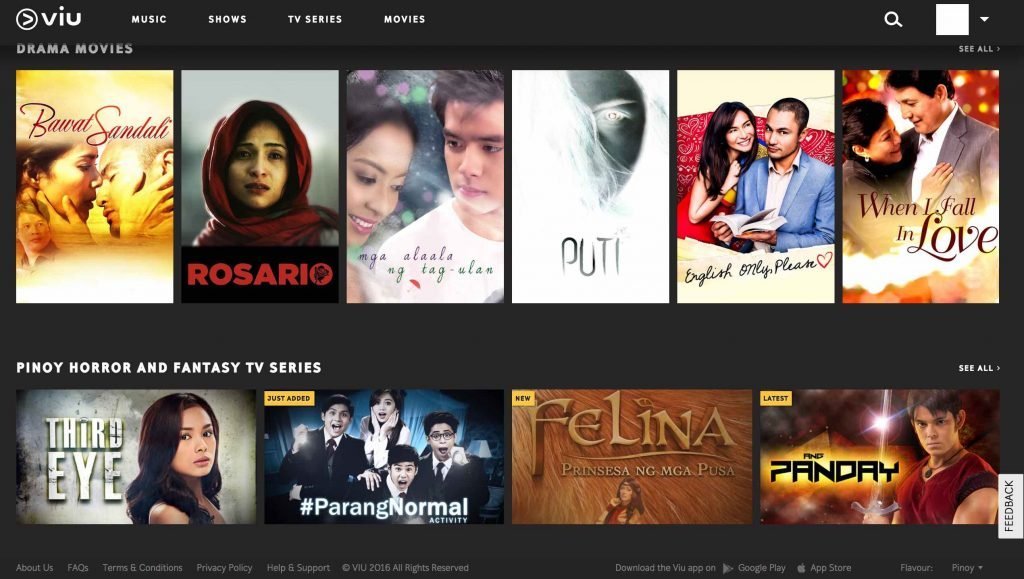 Viu is accessible via mobile phones and tablets, as well as desktops by downloading the Viu app on Google Play or the Apple Store. You can also access the service by typing in www.viu.com on a desktop or mobile browser. 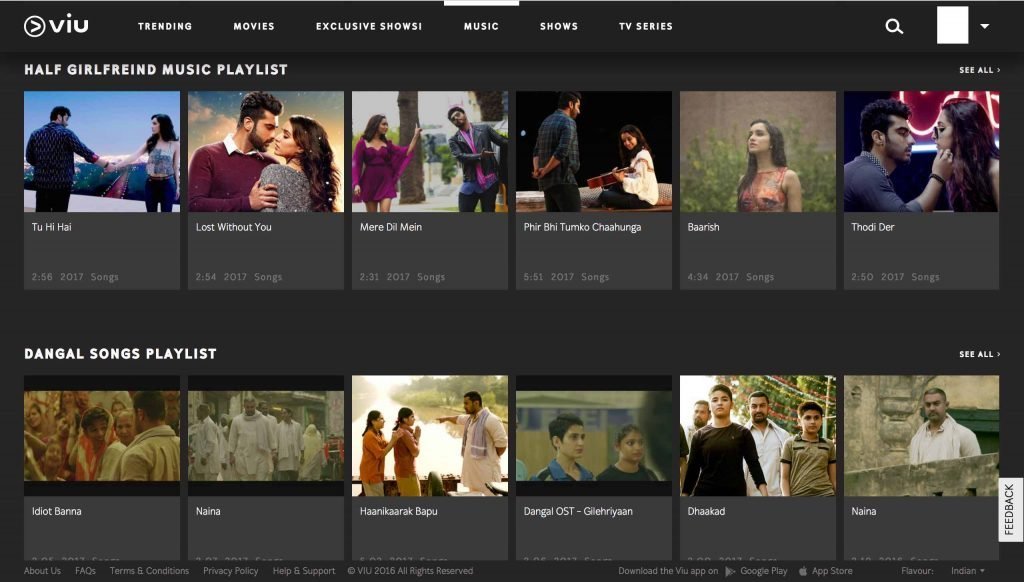 The app promises to offer a diverse pool of Arabic TV shows from across the Arab world including Egyptian, Syrian, Khaleeji and Tunisian dramas. Arabic viewers can also enjoy a range of movies including classics, all-time fan favorites and recent blockbusters. In addition, you also get access to curated music videos with 6000+ songs of the best of Arabic music hits. These feature artists such as Nicole Saba, Amr Diab, Hassan El Shafei, Nancy Ajram, Ramy Sabry, Maya Diab and many more. 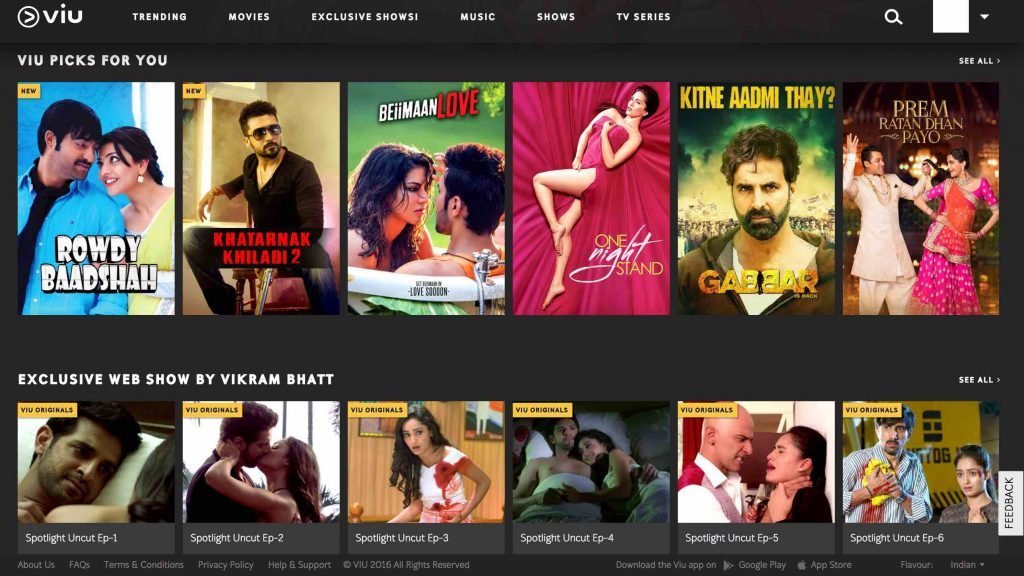 As mentioned earlier, the app also offers access to content from Bollywood, including movies, popular TV shows and music videos. In addition, you also get access to popular sitcoms from the Philippines, as well as music videos from regional stars. 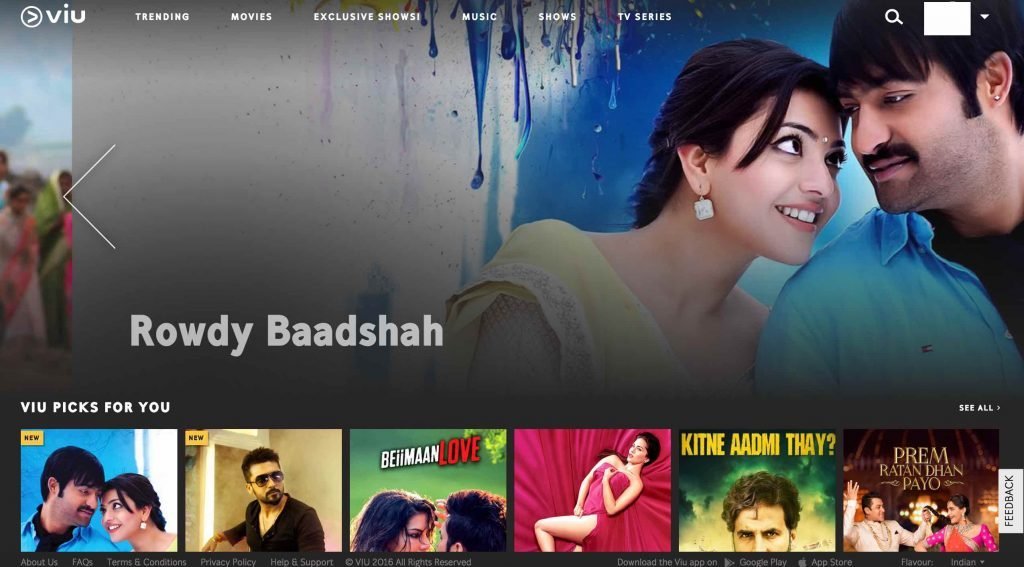 While the app also boasts of content from Hollywood, I found that most content were those of the “second-rung” quality. When I clicked on “Movies”, I saw posters with names which I have never heard of, such as “The Bride He Bought Online”, “Sorrority Surrogate”, “Guilty at 17”, “A Murder Upstairs”, “Pregnant at 17”, and so on.

Viu also offers original content, with two web series by Indian Director and Producer Vikram Bhatt, called Spotlight and Gehraiyaan. Apart from that, the selection of Bollywood movies is passable. Most movies are actually South Indian films dubbed in Hindi with hilarious names such as “Cheetah”, “Don No: 1”, “Betting Raja”, “Dangerous Khiladi”, and so on.

Viu is available as a freemium service – so you have free access to hours and hours of content. If you go ahead with a premium subscription, you get an ad-free experience and access to additional premium content for a monthly fee of AED 17 per month.

Overall, the library of content offered is average at best. For many of us who already have a satellite TV setup at home, a service such as Viu does not offer much in terms of value. In addition, those using competitive streaming services such as Netflix, Hero Talkies and so on, might not shift over to Viu. The company might want to work on getting more current generation content into their library if they want to attract and retain non-Asian customers.

However, those looking for content to view on the go, but are on a tight budget, might find this service interesting enough. With online streaming slowly replacing cables, people are becoming choosy of the kind of content they view. If you are looking for pure Asian entertainment, Viu is still one of the best options out there.