Director Michael Bay is known for blowing up a lot of things. Cars, planes, cities, bots and so much more. This time around, with Transformers: The Last Knight, he smashes up two planets together. And in doing so, he almost manages to blow up the entire movie to oblivion.

You would think a movie made on a budget of $260 million would have some sort of sense to it. Sadly, it’s all chaos in there… utter chaos. Don’t get me wrong – Transformers: The Last Knight is indeed a gorgeous movie. However, it is the plot that suffers a lot and feels half-baked. 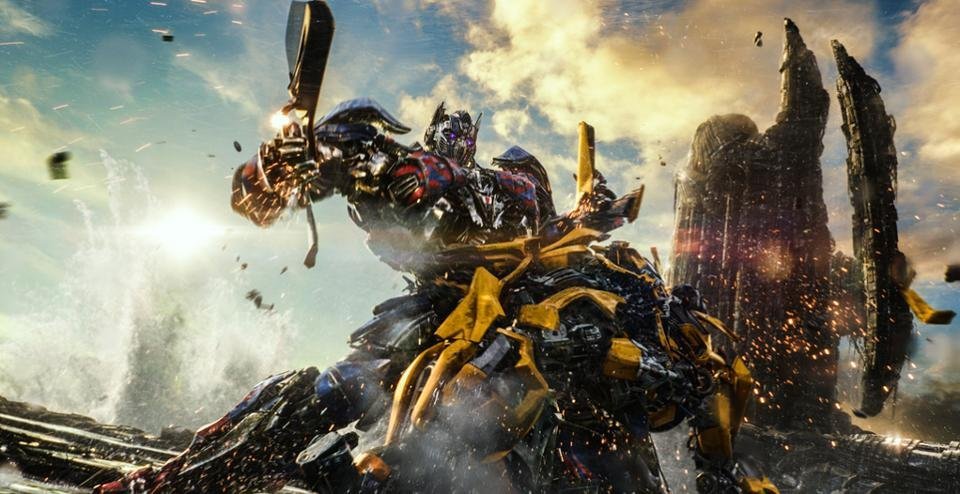 At the start of the movie, we discover that the Transformers took on the Third Reich and fought alongside King Arthur. Stanley Tucci cameos as a boozy Merlin in the Dark Ages-set prologue. The the camera cuts to the present wherein Anthony Hopkins appears as the 12th Earl of Folgan, a noted Transformers buff with a robotic butler Cogman (voiced by Jim Carter), who feels like a shameless C-3PO rip-off. 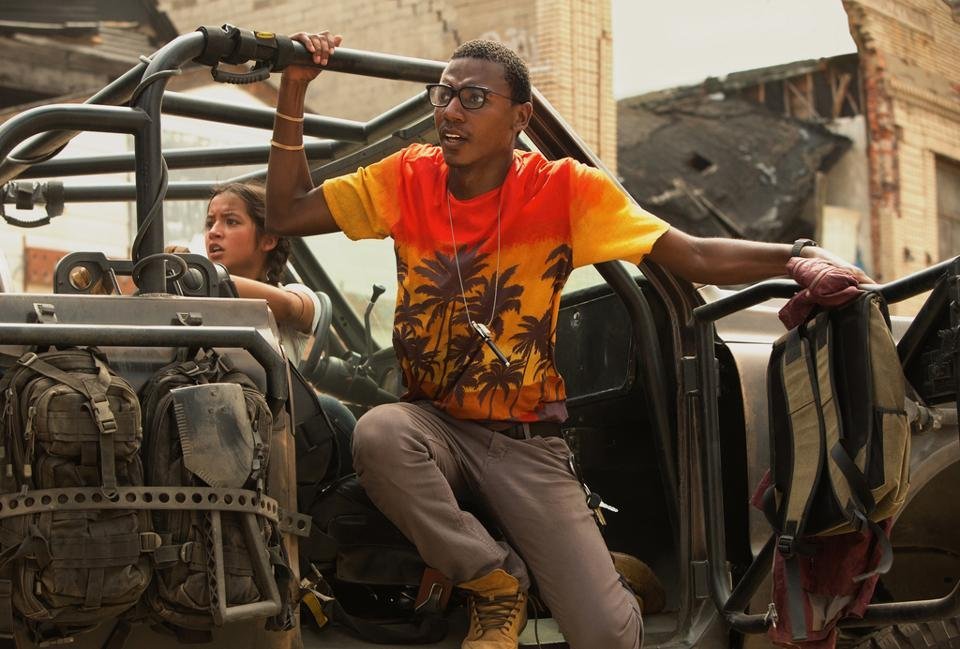 We are shown that King Arthur and the Knights of the Round Table were friends with Transformers and even influenced their culture. It’s an awesome idea to tackle. Hovever, it is barely explored in the plot and thus ends up hanging. 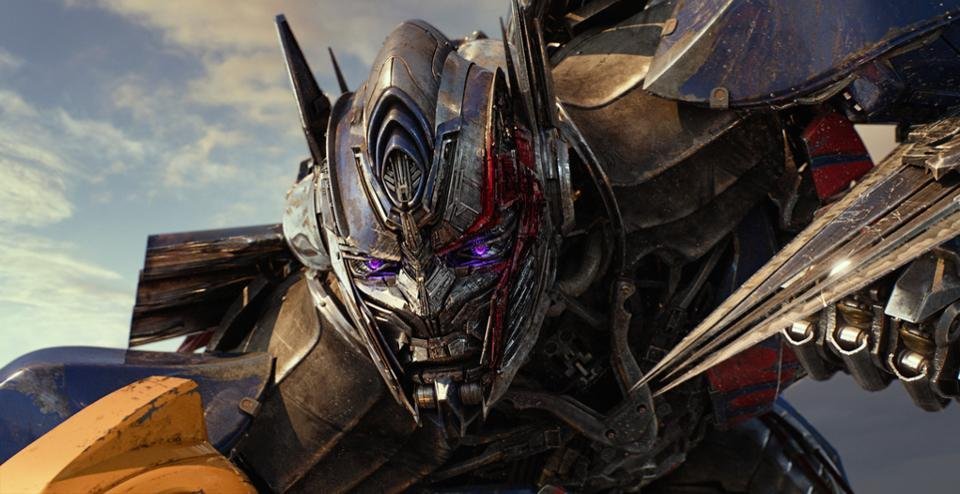 The franchise’s previous installment, 2014’s Transformers: Age of Extinction, handed the story over to a new hero, Cade Yeager (Mark Wahlberg). Cade is a self-proclaimed inventor who has become a wanted man. To avoid capture by a group of commandos known as the T.R.F., he spends most of his time hanging out in a desolate junkyard and placing one-ended phone calls to his daughter simply to hear her voice.

That gives him more time with his friends the Autobots, the transforming alien robots at the center of the long-running Transformers franchise. The Autobots are constantly at the mechanical throats of their brethren, the sinister Decepticons. The two groups fight for a variety of reasons, which usually boil down to the Autobots fighting to protect Earth, while the Decepticons would sooner see it destroyed in order to rebuild their very own. 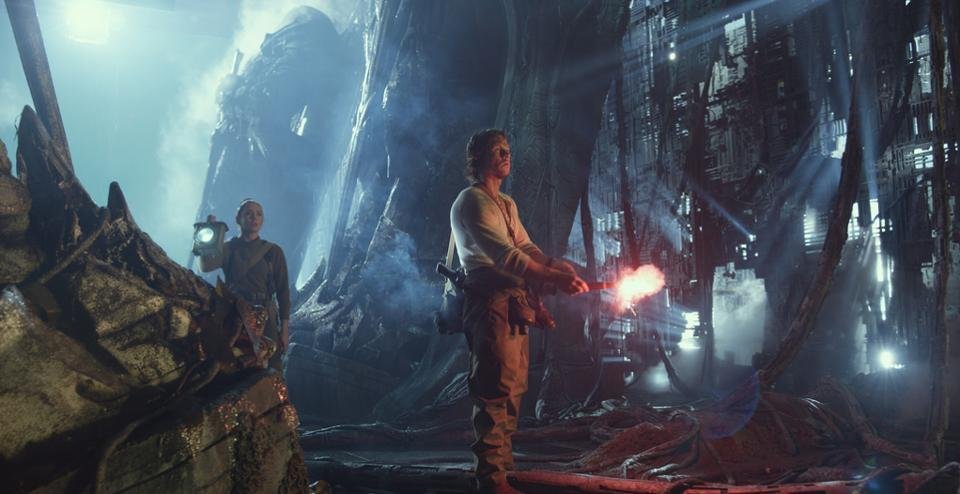 Humanity on the other hand has already decided that all Transformers are bad news, and should be attacked on sight. This time around, Cade’s loyalty to the Autobots leads him to ownership of an alien artifact, a key to an upcoming conflict. 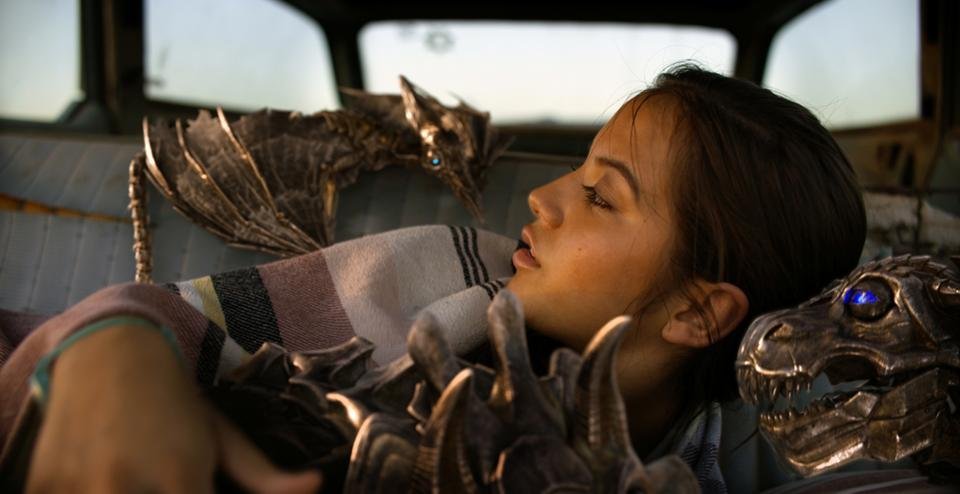 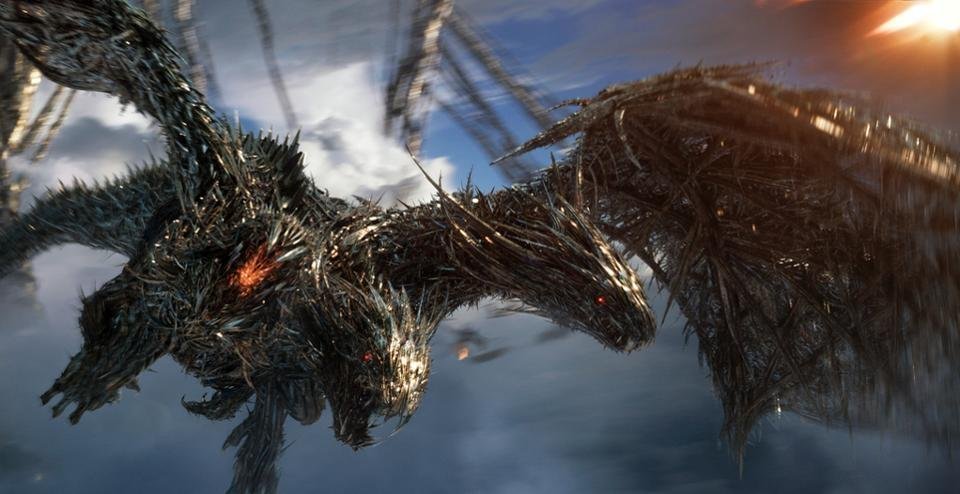 Plot-wise, it feels that the real content was probably just 30 mins, which was stretched into making a 2.5 hour movie. Execution-wise, The Last Knight could have been a great movie, had the team focused on developing the plot a little bit more. Having said that, however, The Last Knight is also not a bad movie. 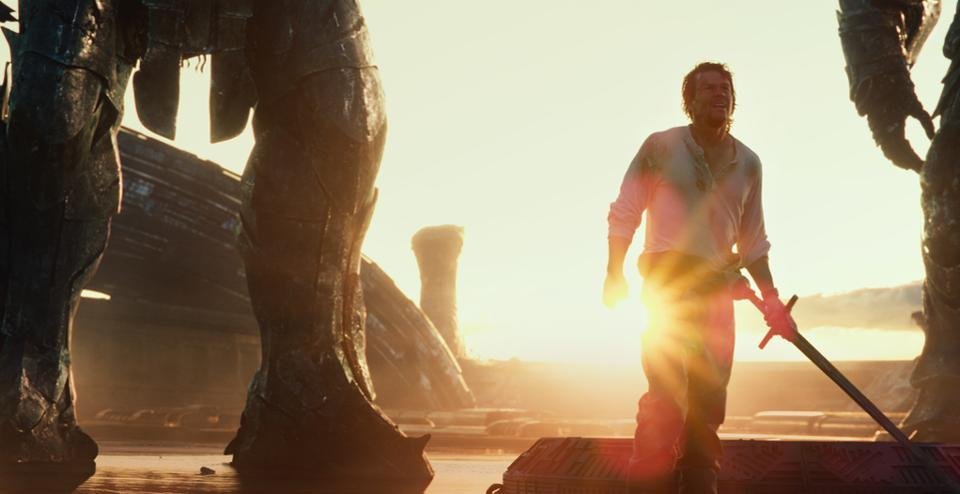 Transformers: The Last Knight manages to give you a couple of hours of pure escapism full of exciting action, cool visual effects, a bunch of mindless jokes, and leave you feeling like you just stepped off a roller coaster. It succeeds at those things, and there is plenty of room in cinema for films designed to do exactly that and no more. 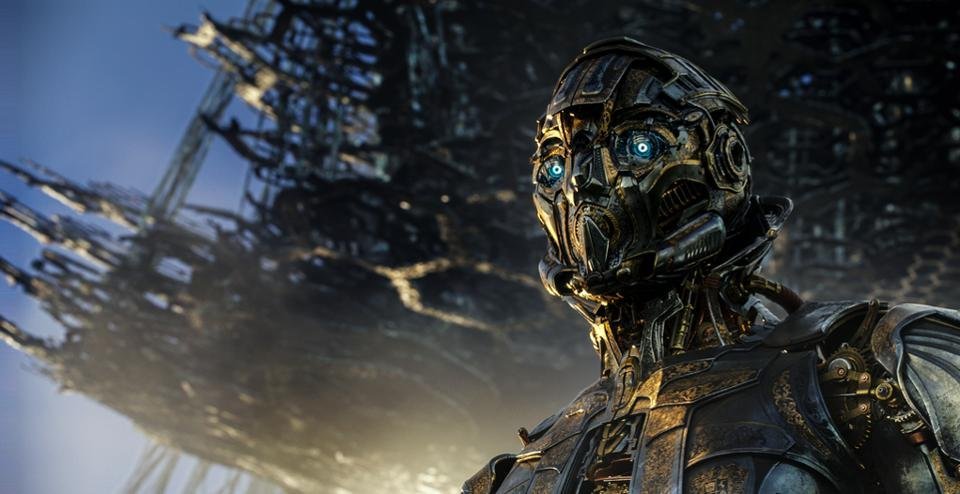 Fans of the franchise will love the movie just for the characters and special effects. For the rest of us, Transformers: The Last Knight is still a good one time watch.