Oppo has officially unveiled the fourth iteration of its Reno mid-range line-up called the Oppo Reno4 Pro for the global market. This version of the Reno4 Pro is quite different with respect to specifications as compared to the Chinese variant.

The Reno4 Pro comes with a large 6.5-inch E3 Super AMOLED display with a screen resolution of 1080 x 2400 pixels. The screen panel comes with a fast refresh rate of 90 Hz, along with a peak brightness of 1100 nits. Oppo has integrated the fingerprint scanner into the display of the device. The screen is also designed to be curved on either side at 55.9 degrees, which helps to achieve an impression of a 92% screen-to-body ratio. The smartphone is 7.7mm thick and weighs about 161g. 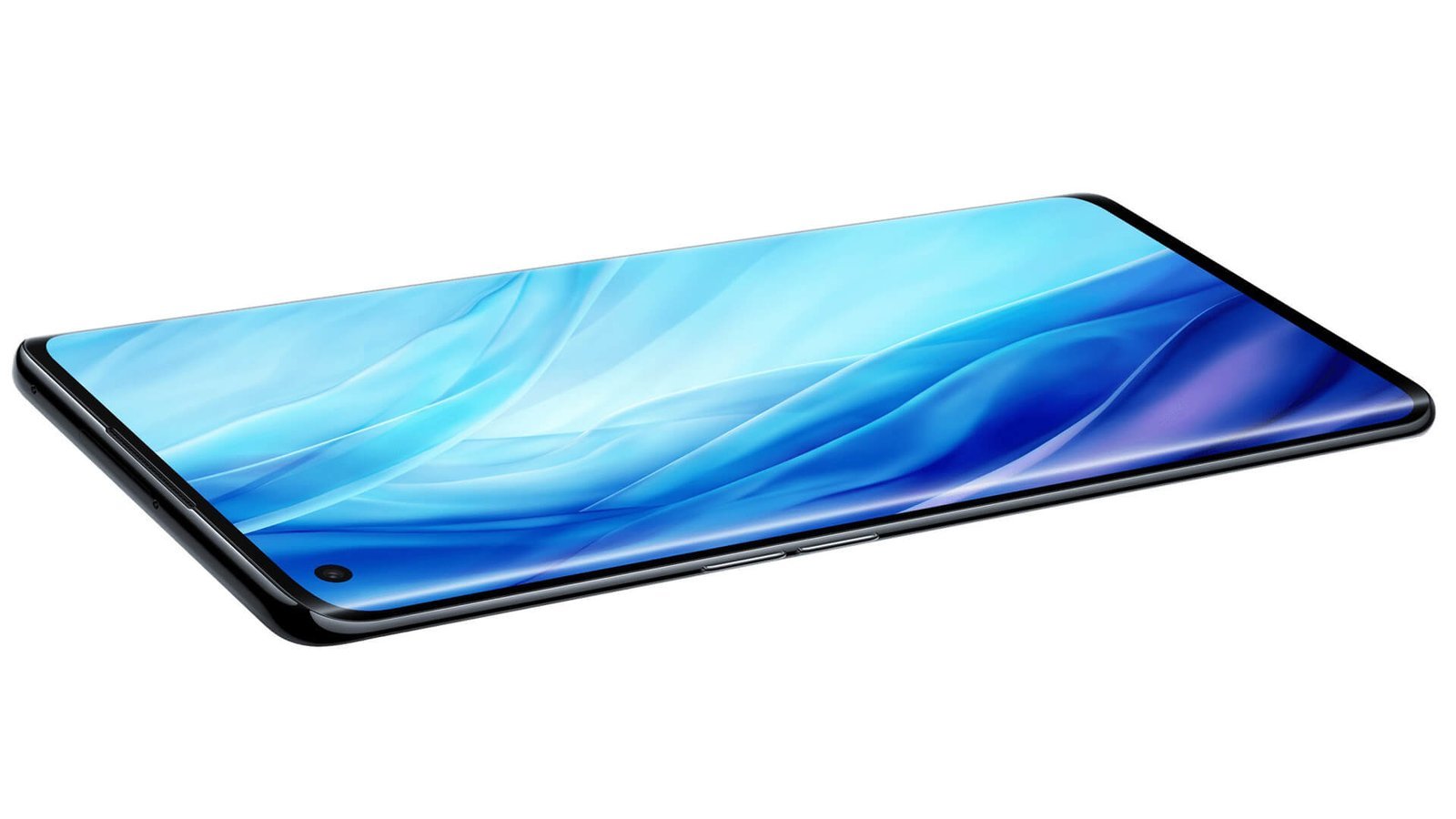 Oppo decided to use a slower processor on the global version of the Reno4 Pro. While the Chinese variant packs a Snapdragon 765G, the global version features a Snapdragon 720G, which is quite a downgrade. Since it’s a mid-range device, Oppo should have used the S765G according to our opinion. Oppo claims that the S720G is 46% faster in single-core performance and 22% better in multi-core capability than the Helio P95 chip found on the previous Reno3 Pro. That said, the global version of them Reno4 Pro packs 8GB RAM and a choice of 128GB or 256GB internal storage capacity. The company has also included a new cooling system that consists of a graphite tube/sheet and a copper foil for stable performance.

The Oppo Reno4 Pro features a quad-camera setup that is a lower version of the Chinese variant and even its Reno3 Pro. There is a 48MP camera sensor with 1/2 sized and F1.7 as the aperture, a 2MP macro camera, an 8MP ultra-wide camera, and a 2MP mono camera. On the contrary, the Reno3 Pro featured a better 64MP main camera with 1/1.72 as the sensor size. The Oppo Reno4 Pro features a 32MP front-facing camera with F2.4 as its aperture. The front camera features electronic video stabilization, night mode and portrait modes. The 48MP main camera features Ultra Steady Video Stabilization and is also capable of snapping images in dark situations. The camera is also capable of slow-motion videos from 240fps to 960 fps. 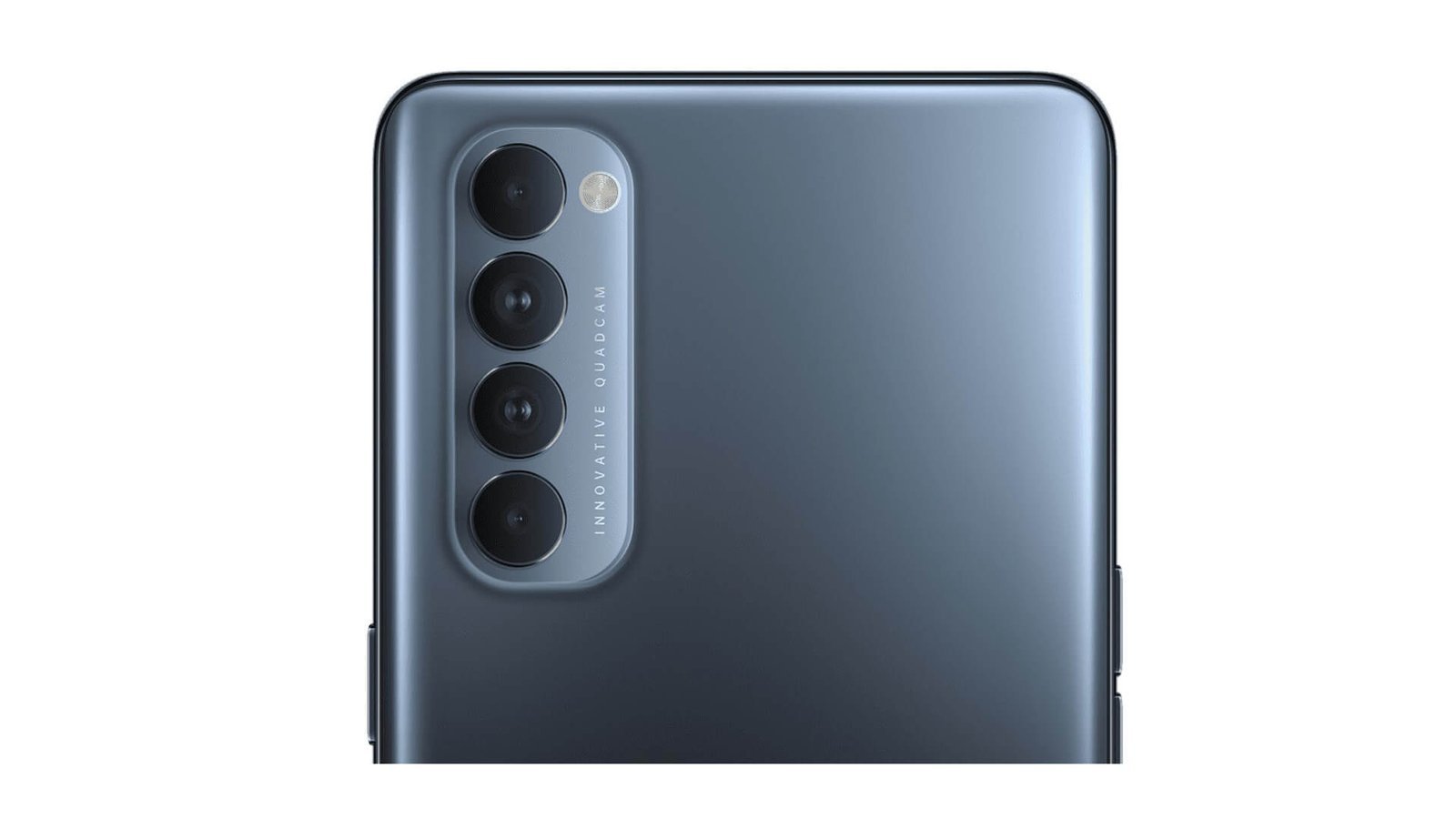 The Oppo Reno4 Pro comes with a large 4000 mAh battery and brings support for SuperVOOC 2.0 fast charge. The 65W fast charging technology helps to achieve a full charge of the battery within just 36 minutes. Oppo claims that by simply charging for 5 minutes, the smartphone will be able to play YouTube videos for 4 hours straight. Oppo also mentions that the device comes with multi-layer protection where the power brick, the cable, the phone, and the battery simply track for issues and instantly cuts the power if needed.

The Oppo Reno4 Pro comes in Starry Night and Silky White colours. Both colours come with an anti-glare matte finish to avoid fingerprints and smudges. Local prices are yet to be announced. 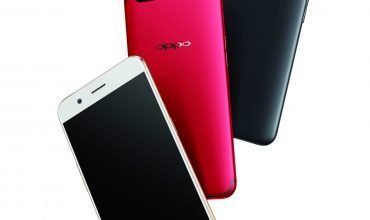 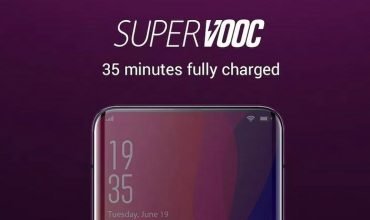