Huawei, one of the most popular smartphone brands, has officially confirmed that it is selling its budget-focused subbrand HONOR to Shenzen Zhixinm New Information Technology Co Ltd., a company set up by a consortium of different government-backed firms and the distribution partners at HONOR. The sell-off comes after all the US restrictions affecting the telecom and consumer/commercial business of Huawei. 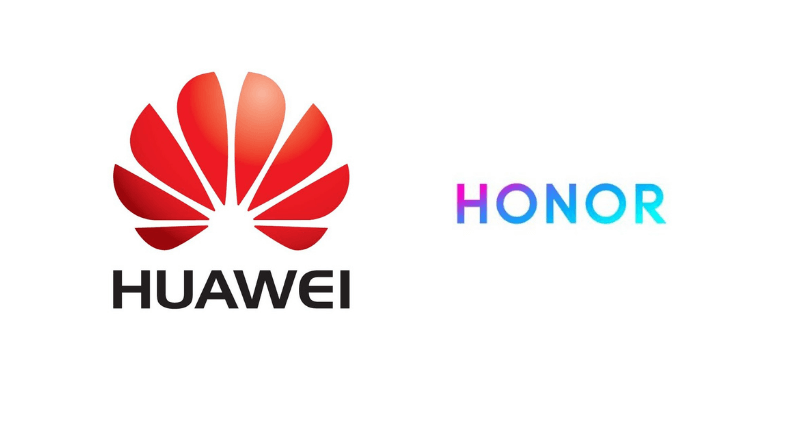 The newly formed company Shenzen Zhixinm New Information Technology has officially signed an agreement with Huawei Investment Holdings Co. Ltd. for acquiring all of HONOR’s smartphone assets. Shenzen Zhixinm New Information Technology was formed by a consortium of over 30 agents and distributors of Honor. While Honor is acquired by the new company, it is stated that the direction and aim of the company will not change and that the senior management of Honor will remain the same. The new acquisition should enhance the protection of interest among consumers, channels, partners, suppliers, and Honor employees. All current shareholders will support ‘New Honor’ and the newly formed company will hereafter look after the company resources, the branding, production, distribution, operations, services, and executive decisions. Huawei will no longer hold any shares of Honor and will not be a part of Honor’s executive board or any decision making plans. All of Honor R&D departments, supply chain management, and also all the employees that total over 7000 members will be part of ‘New Honor’. After Huawei was placed on the Entity List of the U.S Commerce Department, the company has faced issues overall on its consumer business. Due to the increasing restrictions imposed by the U.S such as blocking chipmakers like TSMC from supplying chips to Huawei, the company faced a lot of issues in the fabrication of its ARM-based SoC chips. Unless Huawei finds a way to manufacturer its chips from China or elsewhere, the Kirin 9000 processor that powers the Mate 40 series, maybe the company’s last home-designed silicon chipset. To make matters worse, Google had removed Huawei and Honor’s license to use Google apps on all its latest smartphones. Because of this, Huawei had to resort to using its own Appstore to replace Google PlayStore and other alternatives on its latest devices.

The decision to sell off Honor “has been made by Honor’s industry chain to ensure its own survival” due to “tremendous pressure“, and the “persistent unavailability of technical elements needed for our mobile phone business“.  While the official numbers of the sell-out weren’t disclosed, Reuters had reported that the Honor sale could reach 15.2 billion dollars. Over the years, Honor has been greatly popular among the young crowd and budget users for its vast range of entry-level and mid-range smartphones that featured premium-like designs and capabilities. Let’s hope that ‘New Honor’ would deliver something better for us. We still have yet to know if the future ‘New Honor’ products would come with Google apps. 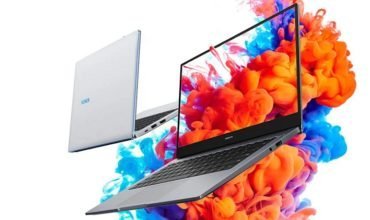 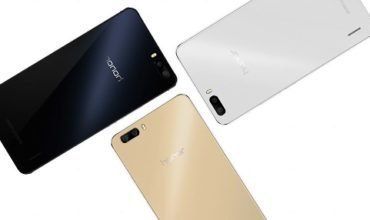