Smartphone brand, HTC, launched its new mid-range smartphone, HTC U12 at IFA 2018 in Berlin and the new model is expected to be available soon across Europe, Middle East and Asia. The new smartphone is powered by an octa-core Snapdragon 636 chipset under the hood. It comes with 4GB of RAM and 64GB of internal storage, which is further expandable using a microSD card.The device runs on Android 8.1 Oreo with HTC Sense on top. The handset has a 6-inch full HD+ display with 18:9 aspect ratio and is powered by 3600mAh battery. The smartphone has dual camera setup, comprising of a 16MP sensor and a 5MP sensor and comes along with dual-LED flash, phase detection autofocus, f/2.0 aperture. Upfront. the device 13MP fixed-focus sensor assisted by a LED flash and an f/2.0 aperture. The HTC U12 Life supports multiple connectivity including Bluetooth v5, Wi-Fi 802.11a, NFC, GPS antenna with GLONASS, 3.5mm audio jack, and a USB Type-C port. The smartphone will be made available in two colour variant — Twilight Purple and Moonlight Blue. 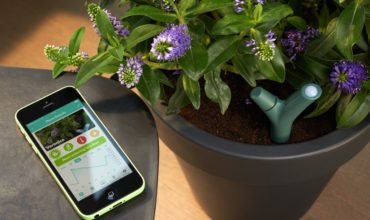 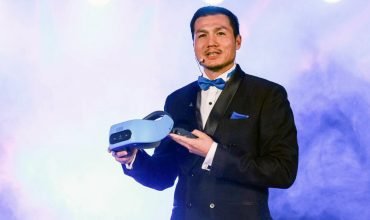