The SuperVOOC 2.0, which will be debuted in OPPO’s forthcoming Reno Ace smartphone, is the world’s most advanced production charging solution, with the ability to fully charge a 4000mAh battery in just 30 minutes.

The 30W Wireless VOOC is one of the best wireless charging technology on the market, enabling wireless VOOC, for the first time, to be on par with wired VOOC in terms of charging speed. VOOC 4.0, which has undergone a full upgrade and will be featured in the OPPO K5, is positioned to be the next-generation Flash Charge solution for all.

The larger charging power comparing with VOOC 3.0, VOOC 4.0 enables a 4000mAh battery to be charged to 67% in 30 minutes and 100% in 73 minutes, 12% faster than previous generation. A further optimized VFC algorithm serves to reduce the charging time required for charging the final 10% of battery capacity. OPPO has also reduced the internal resistance of the entire charging system and suppressed heat generation through efficient adapter and advanced battery cell design. Even if you play while charging, the temperature can be well controlled.

OPPO becomes the first official smartphone partner for the Wimbledon 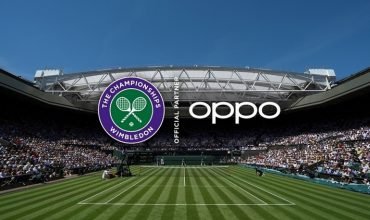 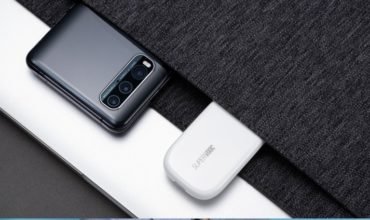