Amer Owaida, the security writer at ESET suggests handy tips to help enhance the cybersecurity of your mobile devices and these tips can help you be smarter with your smartphone.

Authentication
You’d think that locking your phone would be a no-brainer, but contrary to popular belief, not all people secure their smartphones with an authentication measure According to a report by the Pew Research Center, almost a third of Americans don’t use any kind of screen lock. You should always securely lock your device, period. And by locking your device, we don’t mean half-hearted measures like an L pattern or a 1234 PIN. Optimally, use a combination of a biometric feature if possible (fingerprint or face recognition) and a password.

Using the official store
As enticing as the prospect of rooting or jailbreaking your device might sound, most manufacturers advise against it. Not without good reason: it opens your device to unnecessary risks. It also sometimes adds an unofficial app store, which isn’t as strictly monitored as official stores. Apps aren’t curated on such alternative stores, nor do they go through an approval process, which means you could download an overtly malicious app that may wreak havoc on your device. You have probably surmised that it’s best to stick to official stores to minimize the risks

Granting apps permissions
Apps request a variety of permissions so they can work appropriately. You usually just scroll over them absentmindedly and tap accept. As convenient as that might be, you should always peruse the permission list requested by an application. If you accept them all you may be granting bad actors access to sensitive data or allowing them to scam you out of money, or even to spy on you. After all, does a flashlight app really need access to your microphone or camera?

Using security software
Most people underestimate the value of using security software to protect their smartphones, which is surprising, to say the least. The reasoning behind it may be that they still consider it to be a phone more than a pocket personal computer. Regardless of the reason, we have seen time and again that smartphones are susceptible to breaches and attacks the same way computers are. Therefore, reputable security software can spare you from a headache in the future.

Remote wiping
Expanding on the previous tip, the better security software providers offer the nuclear option of remotely wiping your device if it is lost or stolen. As radical as the idea may sound, it is a good option to have if you store sensitive data you don’t want anyone to see. Alternatively, you may be able to set up your device to wipe itself if authentication fails a certain number of times.

Encryption, backup, and patching
One rule all of us should always follow is to back up our data. In the event you become a victim of a malicious attack that may corrupt or lock your files, at least you’ll have a backup you can use for recovery. Encryption is also a critical step you should not underestimate. Encrypting the files on your smartphone will give the bad actors a run for their money, making it harder for them to realize their malicious intent. To lower the chance of any of the mentioned things happening, you should always install the latest official updates on your device since they often contain security patches that help keep you protected.

Safe disposal of the device
You might want to pass along your device or even sell it, but that entails several steps you have to go through so that you dispose of it safely. Depending on the device, that might include anything from encrypting the drive before wiping it to logging out of all the services you use. Whatever the case, don’t underestimate the critical importance of conducting the process thoroughly so that your privacy remains intact.

Dodgy calls and phishing texts
Phishing scams take all kinds of forms and although email is the most popular conduit, by far it is not the only one. Scammers have been known to send out text messages that contain in 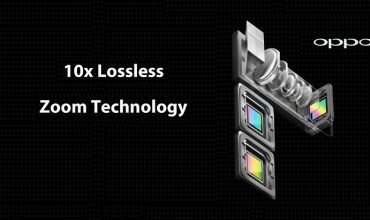 Double your security with Two-factor authentication 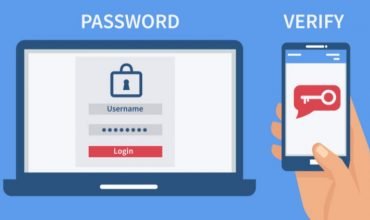