It looks like the Cupertino company is getting ready to take on the likes of all the Android smartphone companies that have been making affordable Android smartphones for years. After the reveal of the 2020 Apple iPhone SE at an attractive price point, Apple may be planning to release cheaper iPhones into the market.

The new rumour comes from tipster MauriQHD, who claims that Apple could be working on a smartphone that is priced between $200 to $300 dollars. Yes, we are talking about a new iPhone that is priced between 700 AED to 1100 AED. While MaruiQHD does mention that there isn’t any word on the processor that the new iPhone will use, the tipster had mentioned earlier that the 2021 iPhone SE will use the same A13 Bionic processor that powers the 2020 iPhone SE. We guess that this will be a new series of affordable iPhones from Apple, or perhaps a cheaper variant of the iPhone SE itself.

While there isn’t any more information on the new affordable iPhone, we expect that the device may come with standard specifications such as 64GB/128GB storage, single or dual-lens cameras, a standard 5-inch or higher display and probably different colours to choose from. Take the rumour with a grain of salt for now until any solid leaks come out.

With Apple finally aiming at the affordable smartphone market, we will be seeing a healthy competition of cheap smartphones between Apple and Android makers such as Samsung, Xiaomi, Huawei, Motorola, Nokia, and more.

Huawei launches special “Back to School” campaign in Saudi Arabia 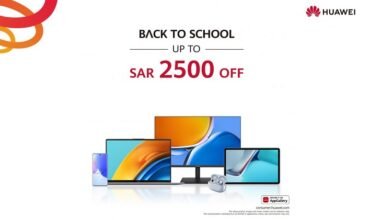 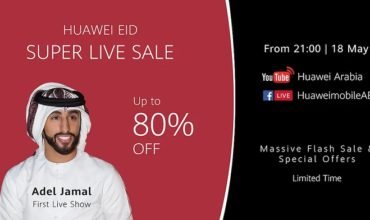