Samsung has officially announced a new affordable smartphone called the Galaxy M02, which is basically the cheaper variant of the recently announced Galaxy M02s.

The new Galaxy M02 features a 6.5-inch Infinity-V display with a screen resolution that tops HD+. There is also a selfie camera on the front that is located within a water-drop notch. The selfie camera comes with a 5MP camera sensor. The new smartphone is 9.1mm thick and weighs 206g. On the rear side of the device, there are two cameras, one with a 13MP main camera, and the other is a 2MP camera for macro photography. There is also a LED flash outside the camera island. The device is powered by the MediaTek MT6739 SoC and comes with 2GB or 3GB RAM variants.

The onboard storage is only 32GB. However, you do get MicroSD card expansion that allows you to have storage up to 1TB. The smartphone runs on One UI software that is based on Android 10 OS. The device also packs a large 5000 mAh battery but charged via a MicroUSB port. 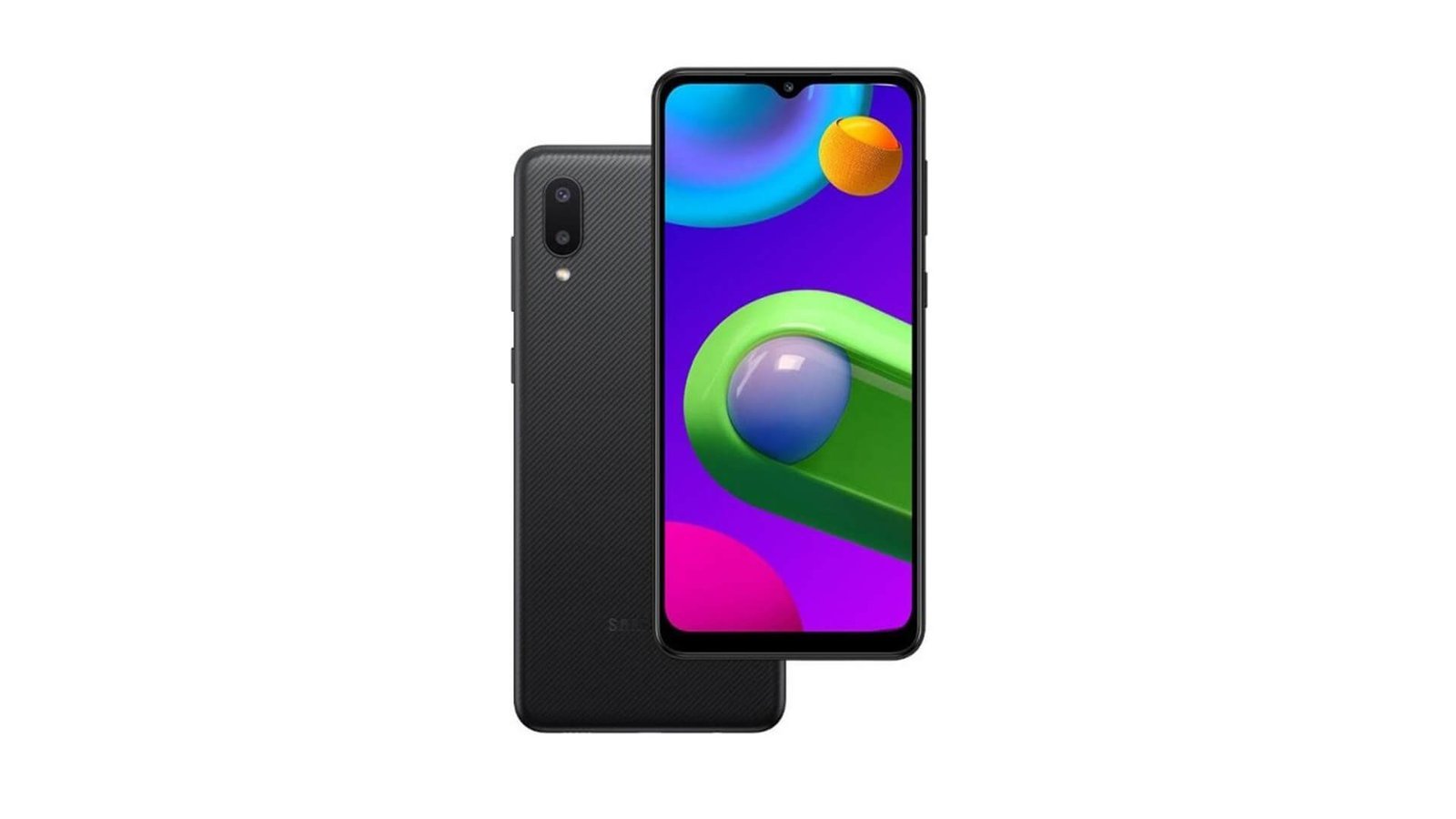 The Samsung Galaxy M02 comes in black, grey, blue, and red colors. Samsung has yet to announce the availability of the new Galaxy M02 for the UAE market. However, the prices are expected to start at 400 AED. 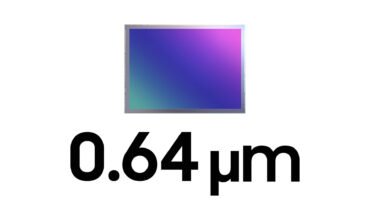 How to keep your smart devices clean from coronavirus 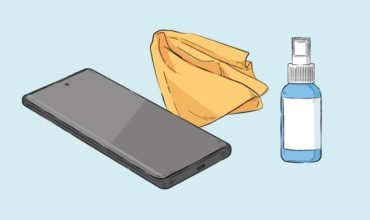