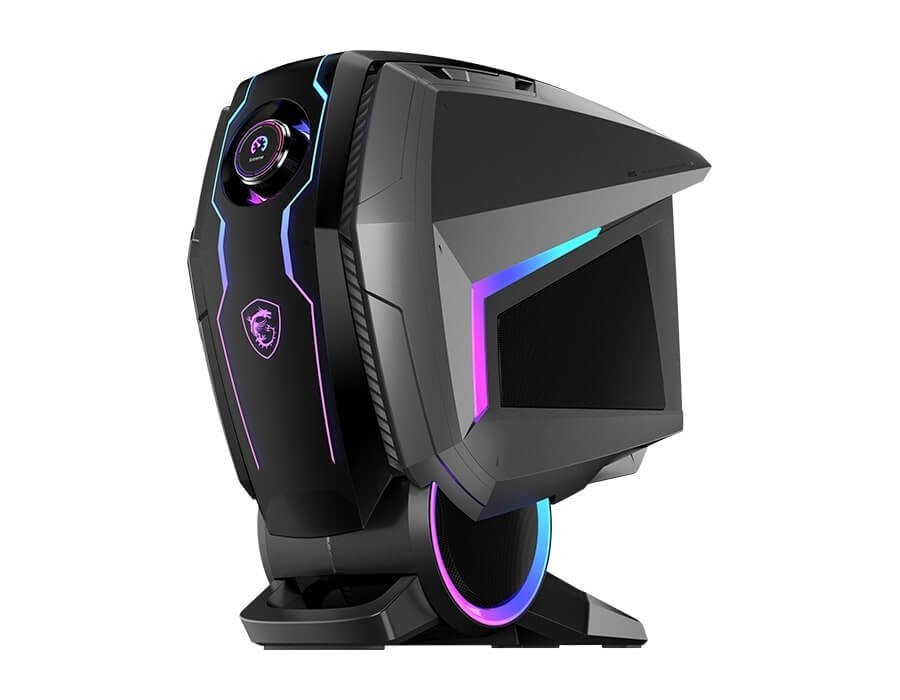 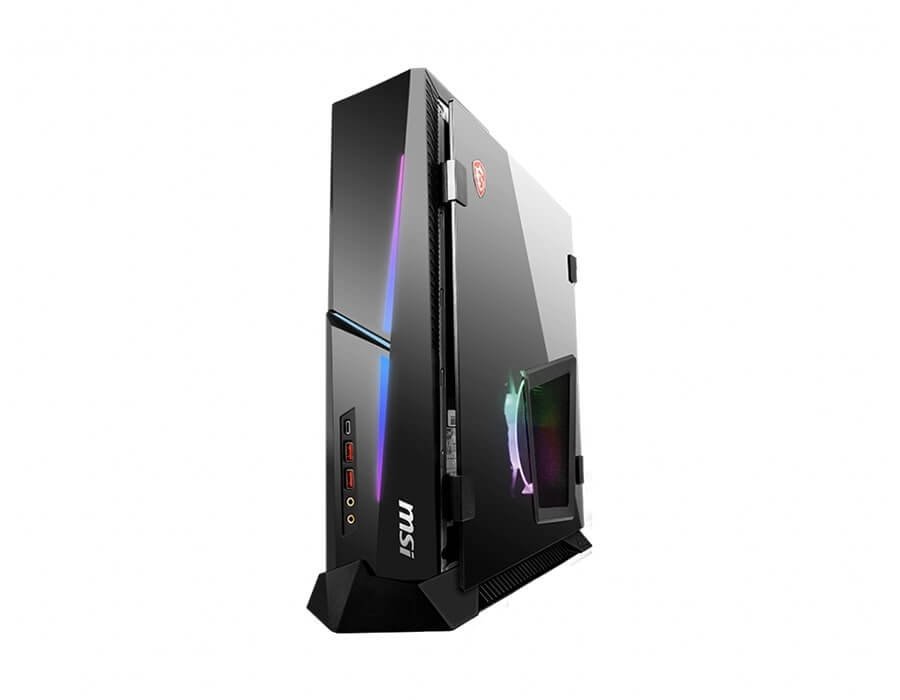 MEG Aegis Ti5 11th has the world’s first Gaming Dial design, which can quickly switch system performance settings according to the different needs of players. In terms of hardware, it is equipped with the latest Intel Core i9-11900K processor and NVIDIA RTX 3090 graphics card, with MSI’s exclusive Silent Strom Cooling 4 cooling design. 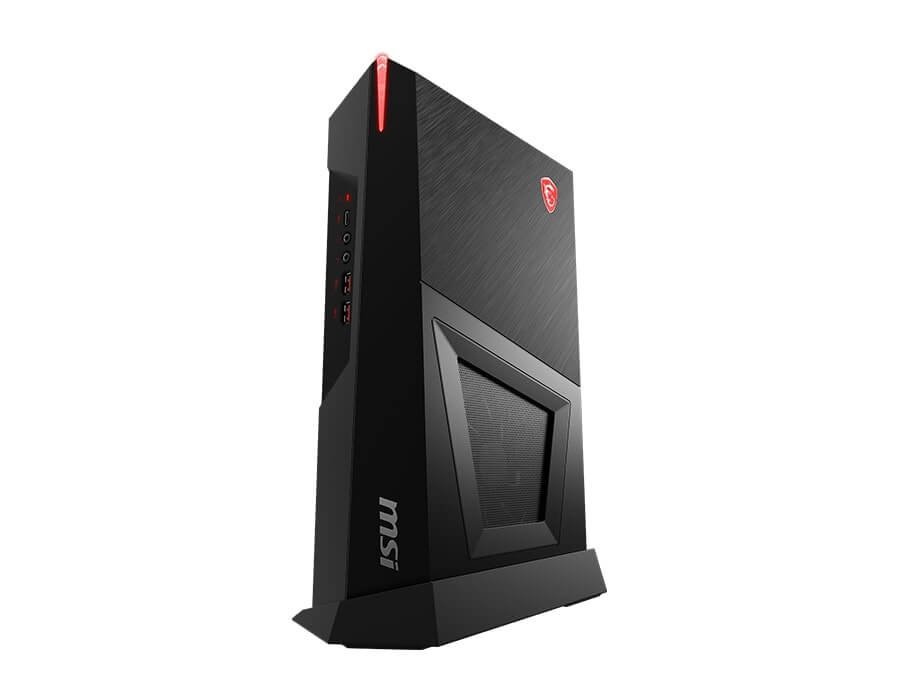 The MEG Trident X 11th challenges the limit of mini-gaming desktops. It puts the i9-11900K processor and NVIDIA RTX 3090 graphics card in a 10L big case, with a built-in PCIe Gen 4 SSD and dual Thunderbolt 4 design, allowing players to experience the ultimate gaming experience. The MPG Trident A 11th is specially designed for gamers who look for performance. It can support up to an i7-11700 processor and NVIDIA RTX 3070 graphics card. With the exclusive Silent Storm Cooling 3 technology, the system can maintain high performance after long hours of operation. Targeted towards the mainstream players market, the MPG Trident 3 is only 4.7L in size, equipped with an i7-11700 processor and NVIDIA RTX 3060Ti graphics card, with a built-in WiFi 6E wireless network, and up to 2.5G/bps transmission rate and low latency. These powerful features allow players to perform at their best in whichever games they choose to play. 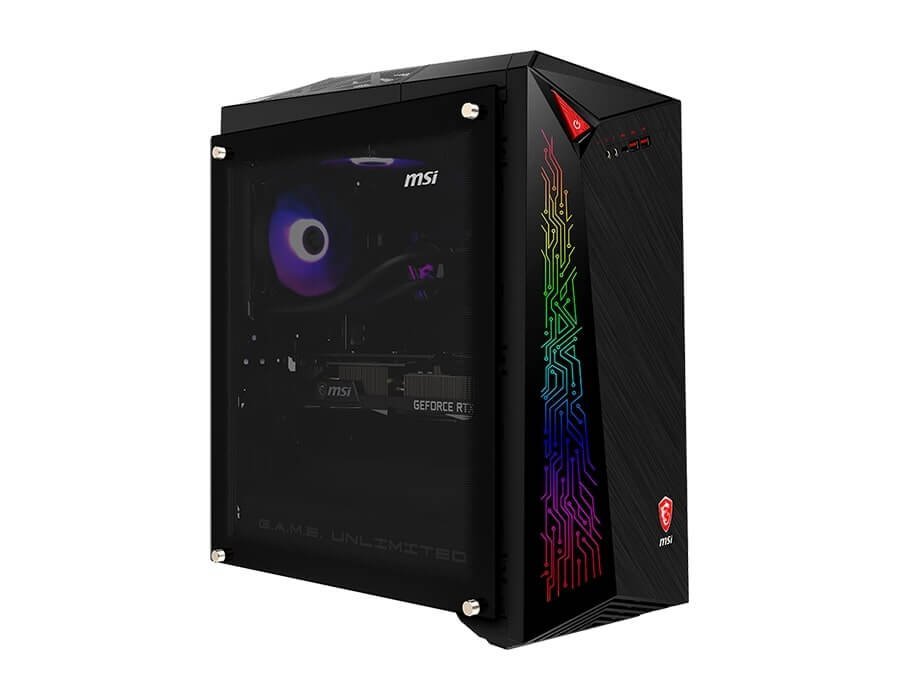 The MEG Infinite X 11th is specially designed for professional players. The side glass panel is perfectly matched with the RGB lighting, allowing players to show their style of configuration. It also has a built-in Intel Core i9-11900K processor and NVIDIA RTX 3090 graphics card. With MSI’s exclusive Silent Storm Cooling design and the MSI Core Liquid 120mm liquid cooler, players can maintain the best performance at any time without worrying about overheating. In the mainstream player market, MSI also launched MAG Infinite 11th for players to choose from. 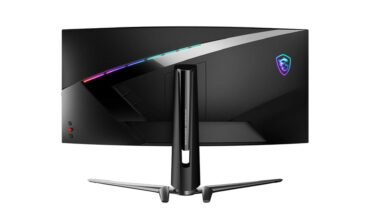 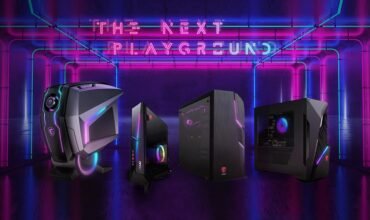