Xiaomi has officially announced the launch of its latest TV series called the Mi TV Q1 in the UAE, a 75-inch Android display with 4K resolution and other exciting features.

The new television is based on QLED technology and the maximum brightness is 1000 nits. The minimum brightness of the screen is 500 nits. The 75-inch Limitless Display also has a native refresh rate of 120Hz with MEMC technology to support the next-generation game consoles. The Mi TV Q1 features a contrast ratio of 10,000:1. The display also creates crisp details, thanks to the support for Dolby Vision, HDR10+, HDR10, and HLG. Furthermore, the display comes with 384 LEDs in 192 localized zones to enhance the dynamic local dimming performance and to create a stunning dark and bright tones. 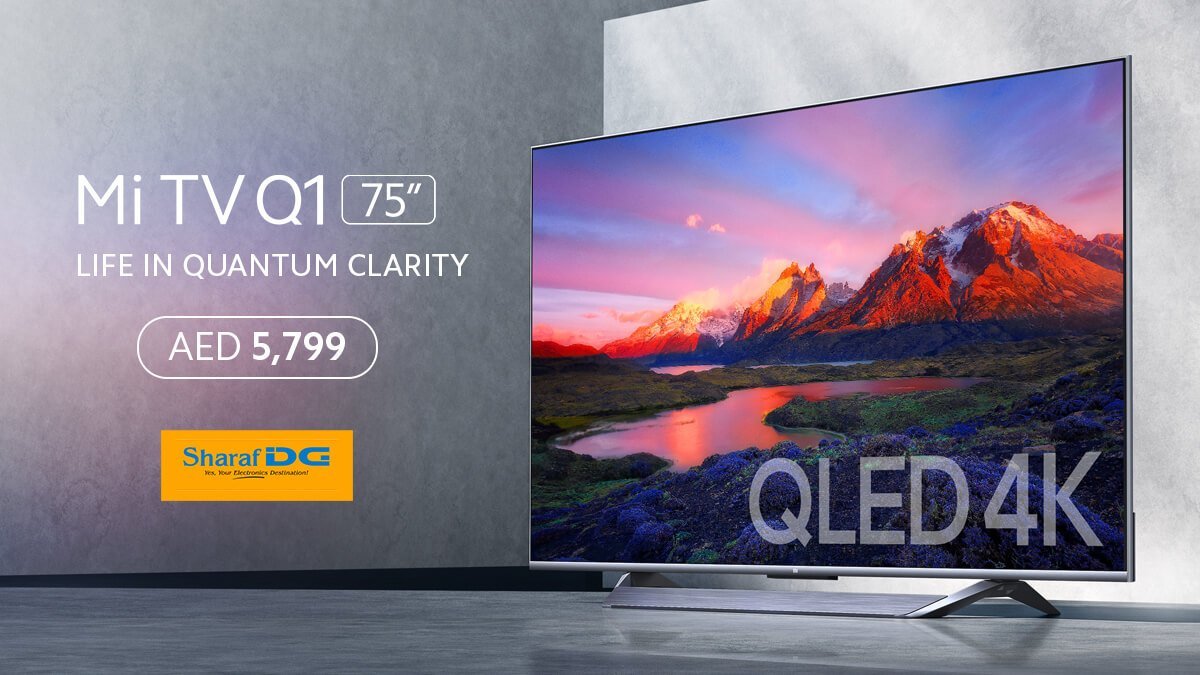 The 75-inch Mi TV Q1 comes with two 15W stereo speakers with the support of Dolby Audio and DTS-HD. There are two tweeters and four woofers to enhance the audio experience. When it comes to connectivity, the TV has two USB 2.0 ports, one optical port, a 3.5mm audio jack, AV, LAN/Ethernet, Bluetooth 5.1, WiFi 2.4GHz/5GHz speeds, one HDMI 2.1 port, and two HDMI 2.0 ports. 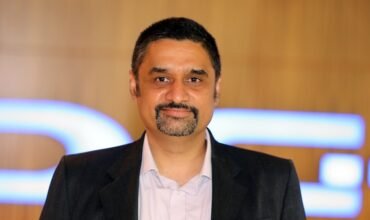 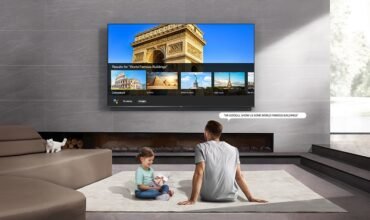