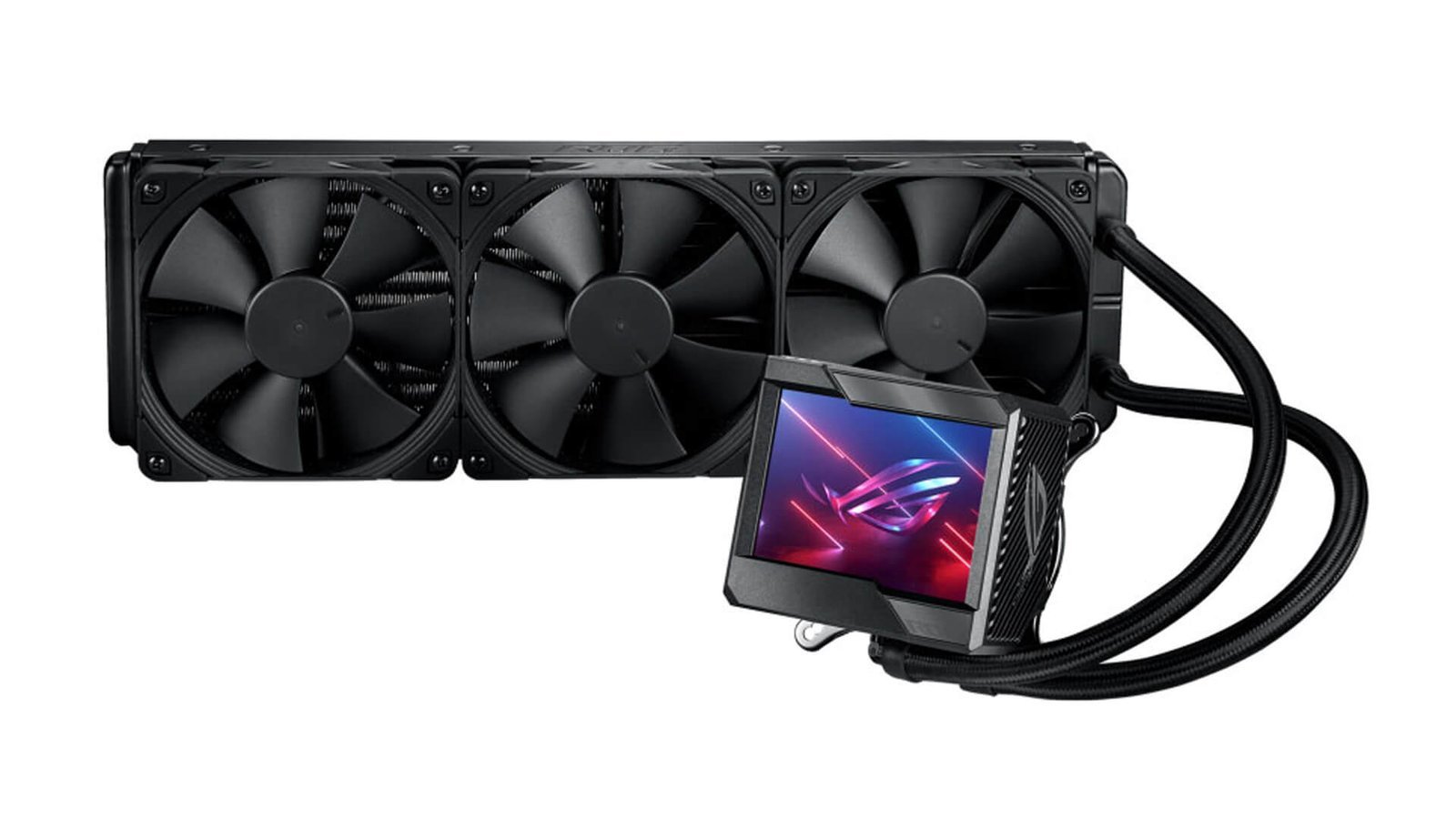 “When developing the next generation of our premium Ryujin coolers, we again looked to Asetek and its most advanced technology to date which provides extreme performance, silent operation and industry-recognized quality and reliability,” said Joe Hsieh, Chief Operating Officer at ASUS. “With ROG Ryujin II 240/360, not only did we want to max out performance, we wanted to enhance aesthetics while upgrading the screen to an LCD panel and retaining the FanXpert controls.” 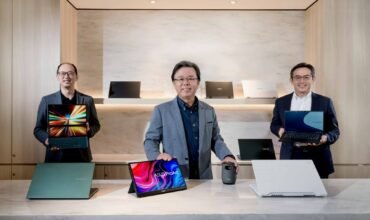 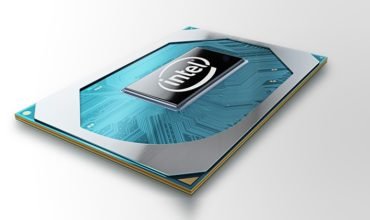