BenQ has ranked No.1 brand in both the Middle East and Kingdom of Saudi Arabia in Q1 of 2021. BenQ achieved 36.88% SoM in the 4K projector segment for the Middle East, and their market share in KSA was an impressive 64.94%.

BenQ also ranked No.1 in the 4K projector segment in Australia, Japan, India, and Singapore during the same period.  BenQ has been the leading and most sought after 4K projector brand in the Middle East for the past 3 years. 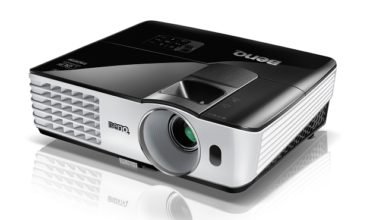 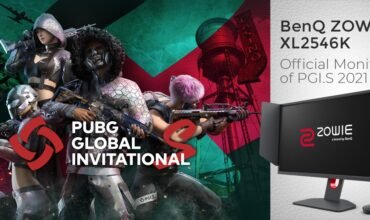