Honor has officially introduced its latest products with the announcement of the Honor 50 series. The company has unveiled a total of three new smartphones that include the Honor 50, the Honor 50 Pro, and the Honor 50 SE. These new devices mark the return of support for Google Mobile Services in the Honor smartphone line-up. 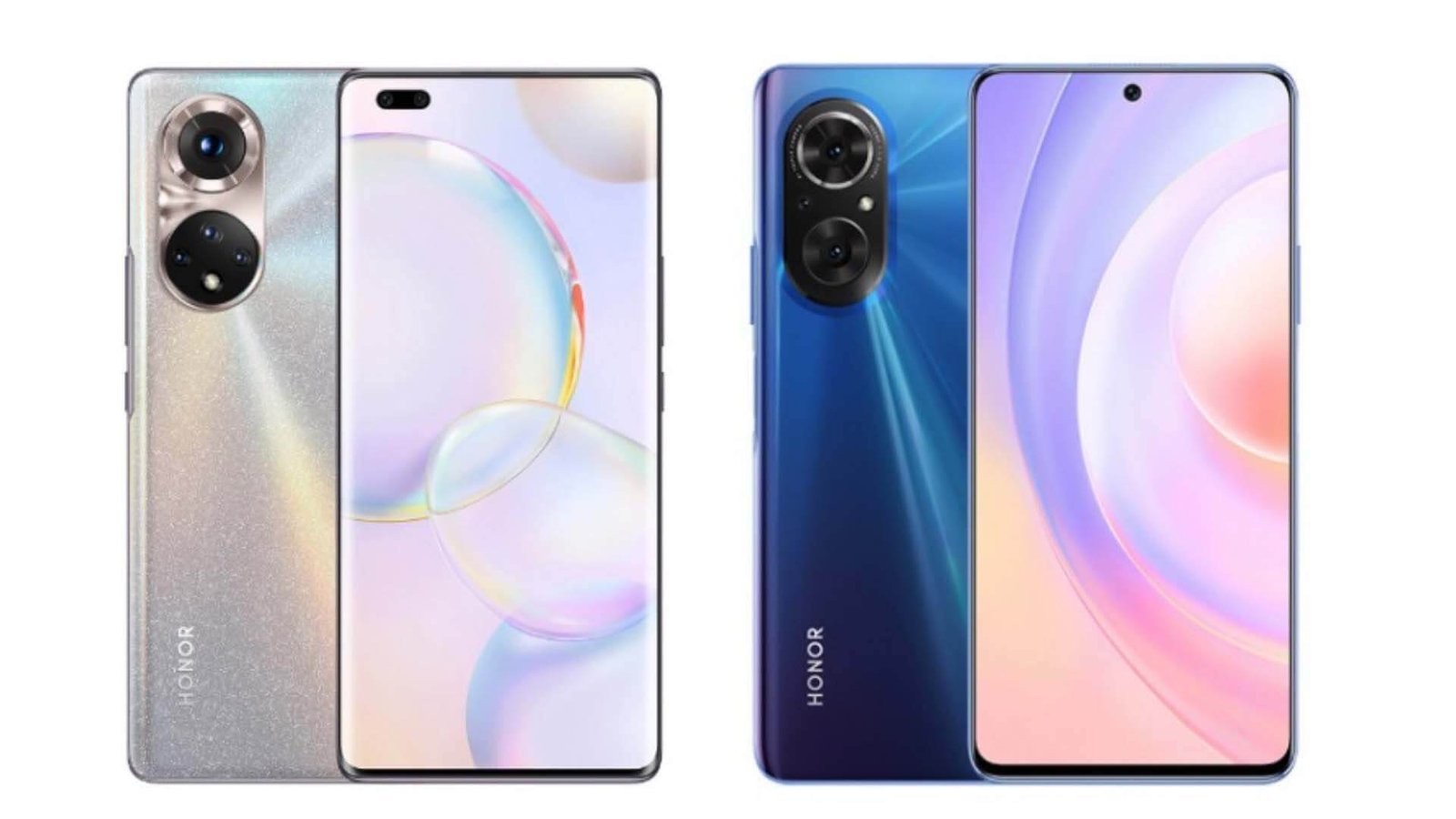 The new Honor 50 and the Pro model are the first to be chipped with the Qualcomm Snapdragon 778G SoCs and the SE variant is the affordable one of the three smartphones. The Honor 50 Pro model features a 6.72-inch AMOLED panel with FHD+ as the screen resolution. The device comes with dual selfie cameras on the front and consists of a 32MP sensor as the main selfie snapper and a 12MP for ultra-wide shots. The selfie cameras are placed in a pill-shaped cutout on the top left side of the display. The screen also has 300 MHz touch sampling with a dynamic refresh rate.

The base Honor 50 model has a slightly smaller 6.57-inch AMOLED panel with FHD+ resolution and 120Hz refresh rate. However, the base model only has a single selfie shooter on the front side with a 32MP sensor. Both the Honor 50 and the Pro model come with multiple cameras on the rear side with a 108MP 1/1.52-inch sensor as the main shooter. 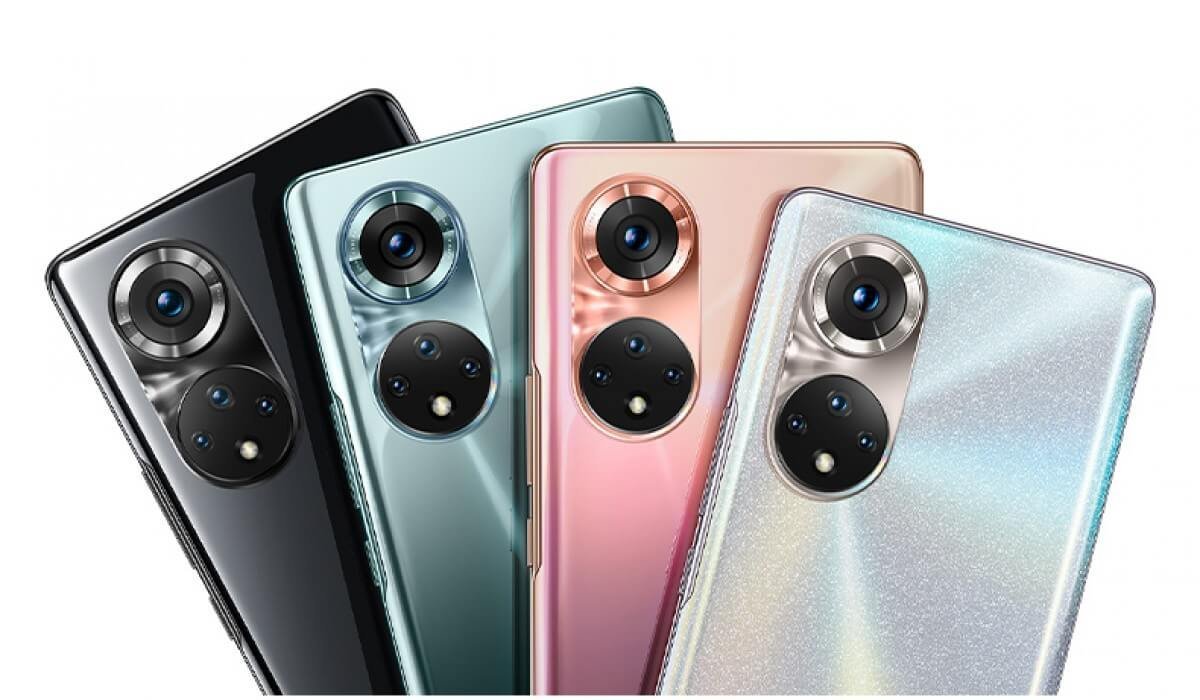 The other cameras include an 8MP sensor for ultra-wide shots and a pair of 2MP snappers for macro shots and depth-sensing capabilities. Honor has included a new V-Log mode where users will be able to capture videos from both the front and rear cameras at the same time. Both the base and Pro models are powered by the Snapdragon 778G SoC. The new chipset comes with Kryo 670 CPU cores and Adreno 642L GPU that delivers performance nearly the same as the Snapdragon 780G. The new models will also come with 8GB and 12GB RAM configurations.

The smartphones run on Android 11 OS with Magic UI 4.2 skin. The new Honor 50 and the Honor 50 Pro models that are meant to be shipped for the international market will come with Google Mobile Services preinstalled out of the box. The interesting part is that the Pro model has a smaller 4000 mAh battery with 100W fast charging capability, while the base model comes with a larger 4300 mAh battery, but with 66W fast charge support. 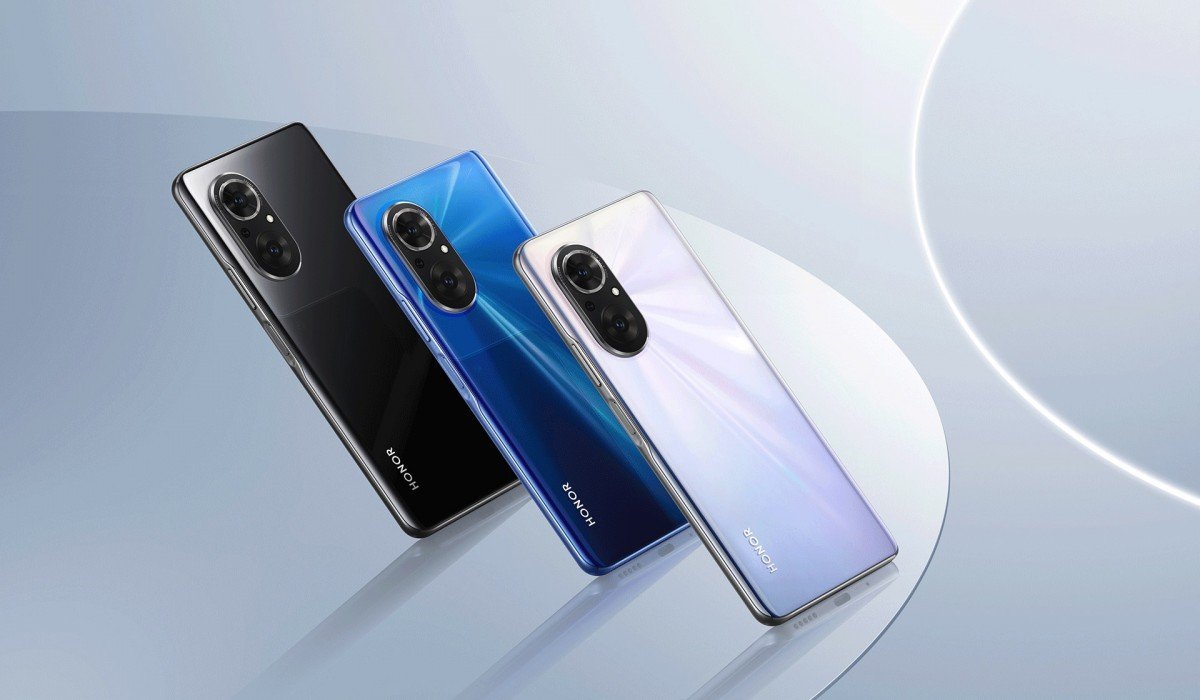 The Honor 50 SE comes with a 6.78-inch LCD display, also with a 120Hz refresh rate. There is a 16MP selfie camera in a punch-hole configuration. The rear part houses the same 108MP sensor, along with an 8MP ultrawide shooter and a 2MP macro snapper. And instead of the Snapdragon chip, the Honor 50 SE is powered by the Mediatek Dimensity 900 SoC, along with 8GB RAM and 128GB of internal storage. The device also comes with a 4000 mAh battery with a 66W fast charge capability and also runs on Android 11 OS.

We have yet to know the official pricing and release dates of the Honor 50 series in the UAE. 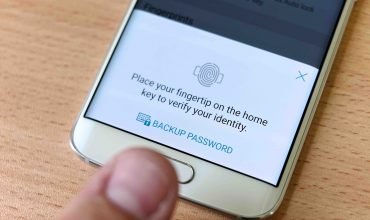 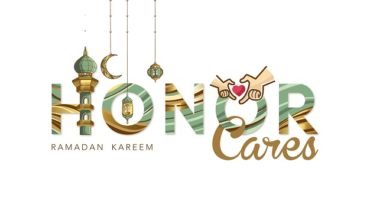