Finyal Media, announced the launch of their brand new podcast series, “The Code,” that is produced, scripted and recorded in Saudi Arabia. The Code is focused on the thriving gaming market in the Kingdom with a dedicated video game storyline to bring gaming fanatics in the region an audio experience unlike any other that too for the first time in Arabic .

Mshari Alonaizy, Co-Founder and Chief Creative Officer of Finyal Media, said “We’re incredibly excited to not only be launching Finyal Media’s first sci-fi podcast, but also the first sci-fi podcast ever done in Arabic. We decided to go into this genre as we have seen how popular it is in other forms of media, such as TV and film, so we wanted to bring this experience to the audio world for podcast listeners. We also wanted to base the series on a video game as the gaming industry is on the rise in MENA right now, particularly in Saudi Arabia, and the theme has so much appeal and relevance to young Arabs in the region. The series was produced by Saudi talent with the support of our producer, Abdullah Rafaah, and we’ve worked hard to ensure it’s as authentic as possible to a real life video game – our actors even made sure they were gaming pro’s by spending time online gaming together ahead of recording! We hope our listeners enjoy the new series and we look forward to hearing their thoughts on the show.”

The first season of “The Code” will be available to listen on all podcasting platforms, including Apple Podcasts, Spotify, Deezer, Anghami, Castbox and many more from 18th August, with episodes being released on a weekly basis. For an even better listening experience, listeners can subscribe to Finyal+ where the series will be available all at once from 18th August, ideal for binge-listening.

For an even better listening experience, listeners can subscribe to Finyal+ here https://finyalmedia.co/thecode where the series will be available all at once from 18th August. 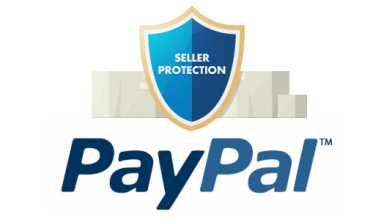 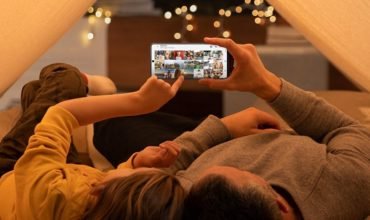