Leica has officially introduced its latest M series rangefinder camera called the M11, featuring a high-megapixel full-frame sensor and many other improvements over the previous M10 model.

The premium camera sports a large 60MP BSI CMOS full-frame sensor with the capability of 14 stops of dynamic range. The camera allows users to fire 36MP or 18MPs RAW images with an extra stop in dynamic range. The camera is able to deliver better low-light performance and burst shots will be able to last longer, thanks to the pixel binning feature that Leica has implemented for lower resolution images. The company mentions that the file sizes can range between 70 MB and 120MB for the full 60MP DNG RAW file, while the 18MP RAW file size can be reduced to 20MB. 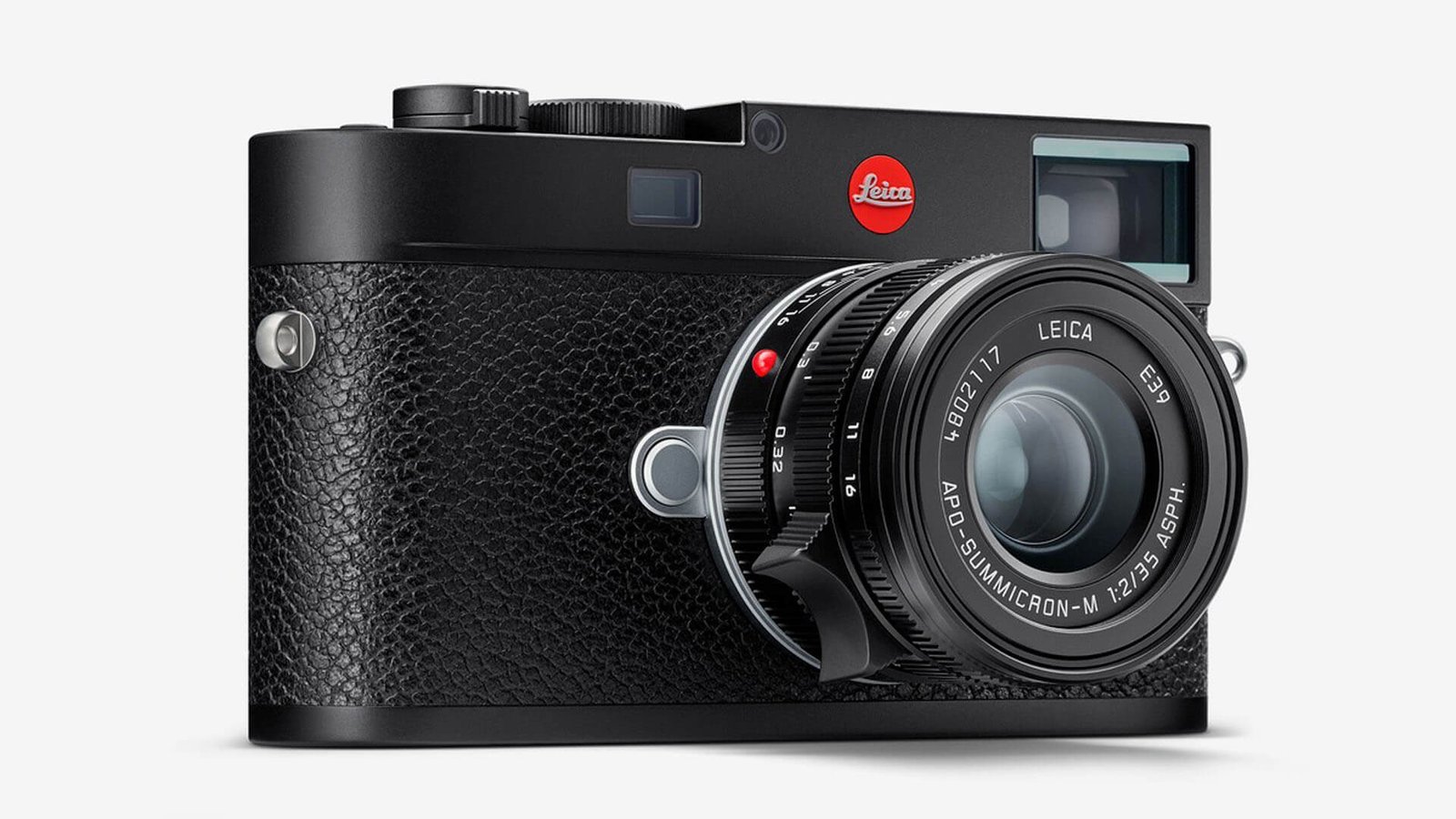 Leica also mentions that the new M11 features a new ultra-thin UV filter for more natural color reproduction. The device also provides users with an ISO range from the low 60 ISO and up to 50,000 ISO. As a part of the design changes, Lecia has removed the signature plate on the bottom of the device, as compared to previous models, and goes for the cartridge-style battery, giving users the option to change batteries or memory cards much quicker. The battery also gets an upgrade and is 64 percent larger than the previous model. The camera will be able to last up to 700 shots when using the Live View rear screen, and up to 1700 shots when using the rangefinder of the camera. 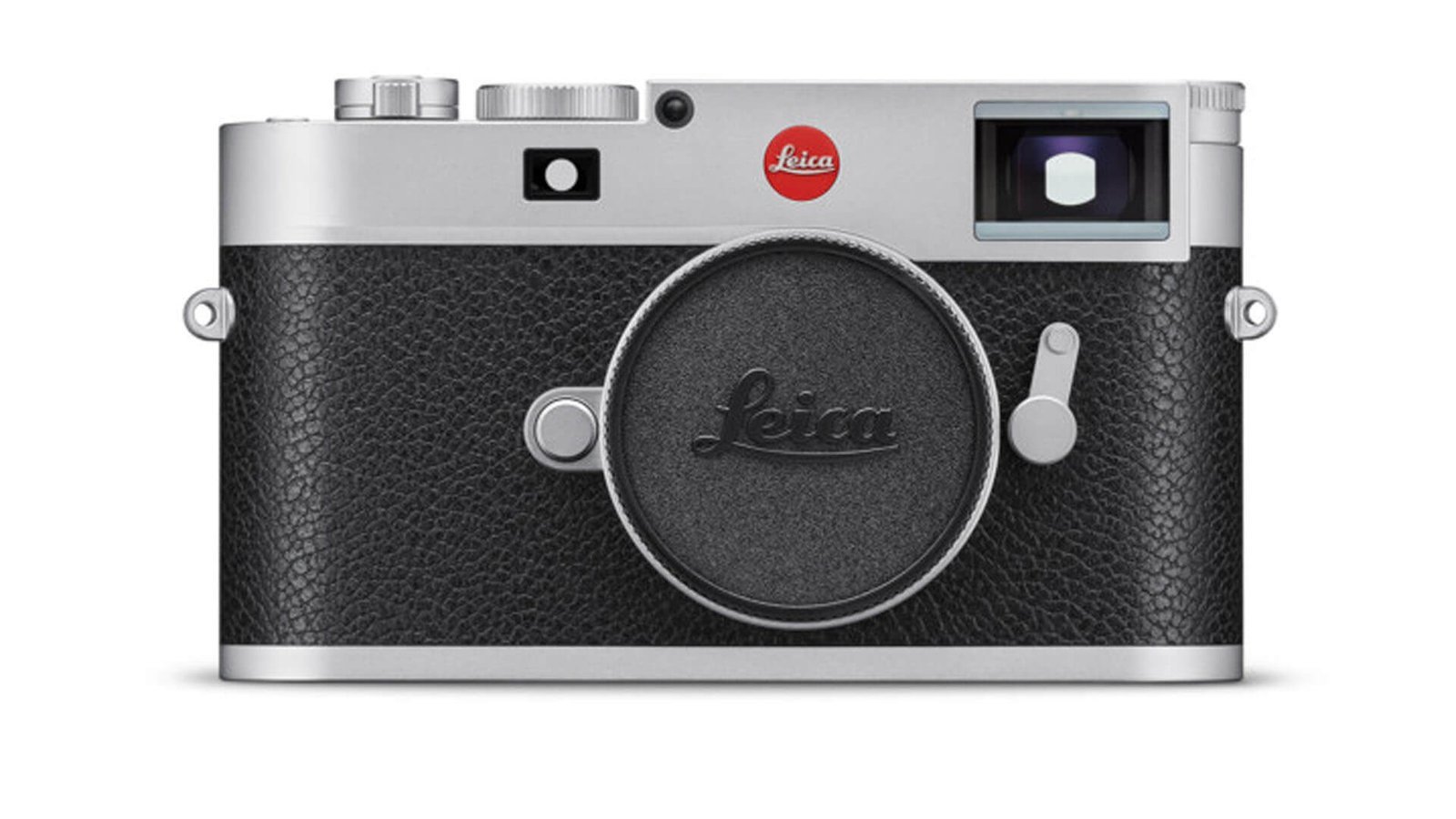 The M11 also comes with a USB-C port that allows users to transfer data to a laptop or even a smartphone. The Leica M11 is a Made For iPhone (MFi) certified too that allows users to connect to iOS. The camera also has its own 64GB built-in storage and users will also be able to save the images on an SD card. Leica also managed to make the M11 about 100g lighter than the previous M10 model. Apart from the 60MP sensor, Leica has also upgraded the image processor to be much faster, along with new features such as the use of multi-field metering when shooting with the rangefinder. The Leica M11 is said to be priced at $8,995 (Approx. 33,038 AED). 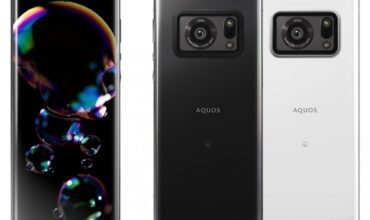 Huawei’s new Mate 9 is Now Available in the UAE 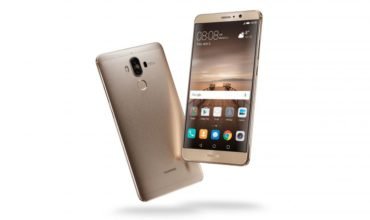