AV-Comparatives, a leading independent testing organization, well-known for offering innovative real-world environment testing, has subjected ESET’s enterprise solution to hacking and penetration techniques that allow attackers to access internal computer systems and which mimic threats used in the real world. ESET PROTECT Cloud came out of this rigorous testing with AV-Comparatives’ certification for Advanced Threat Protection, which is awarded to products that pass, and in ESET’s case the product not only passed but also achieved the top results among its peers, being the only solution that detected 14 out of the 15 attack scenarios.

ESET’s consumer solution was also put through rigorous testing in a separate AV-Comparatives test, which aimed to uncover how well the solution can protect the end user rather than simply detect threats. ESET Internet Security achieved solid marks for its protection and was awarded the Advanced Threat Protection certification Advanced+ level.

Juraj Malcho, ESET’s Chief Technology Officer commented on the achievement, “No cyber security solution is perfect but at ESET we always strive to be the best, and we are very happy to see that a highly respected independent testing organization like AV-Comparatives confirms that we are delivering on our promise.” 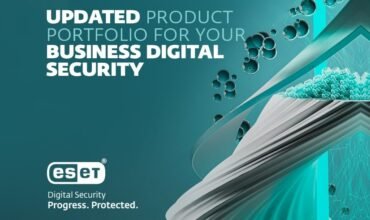 How to secure your phone’s lock screen? 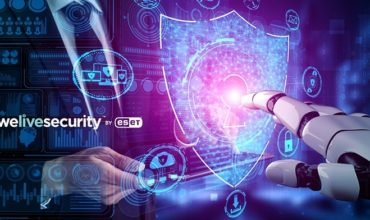