While smartphone shooter games such as Call of Duty: Mobile and PUBG Mobile already dominating the smartphone gaming arena, it was just a matter of time before we see other popular games enter the mobile space. Ubisoft has made an official announcement that they will be bringing Rainbow Six to Android and iOS devices.

The game is simply called Rainbow Six Mobile, and according to Ubisoft, the game will be a “full-fat version of Rainbow Six Siege that everyone knows and loves” and fine-tuned to work with touchscreen devices. While the company did not announce any release date, the new game will be a free-to-play title and will feature the same kind of Siege team operators. Users will only need to spend if they prefer different cosmetics.

Ubisoft released a new trailer of the gameplay and confirms the following operators: Ash, Hibana, Sledge, Twitch, Thermite, Caveira, Smoke, Bandit, Mute, and Valkyrie. Users will be able to register for a chance to join the early access and also receive updates.

Jumbo launches YotaPhone in the UAE 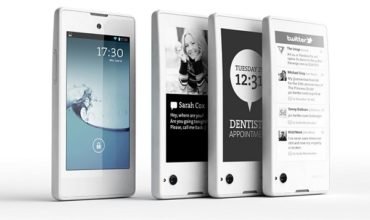 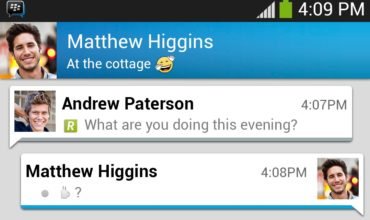