According to a report from Bloomberg, Apple’s rumored entry-level MacBook Pro will supposedly come with their new M2 SoC, rather than with their latest M2 Pro and M2 Max chip that is used for the 14-inch and 16-inch MacBook Pro models. The new models are designated with codenames such as J493 and J413. The report also claims that the chips on the entry-level models will feature 8-core and 10-core GPUs. These new chips are based on TSMC’s 4nm fabrication. 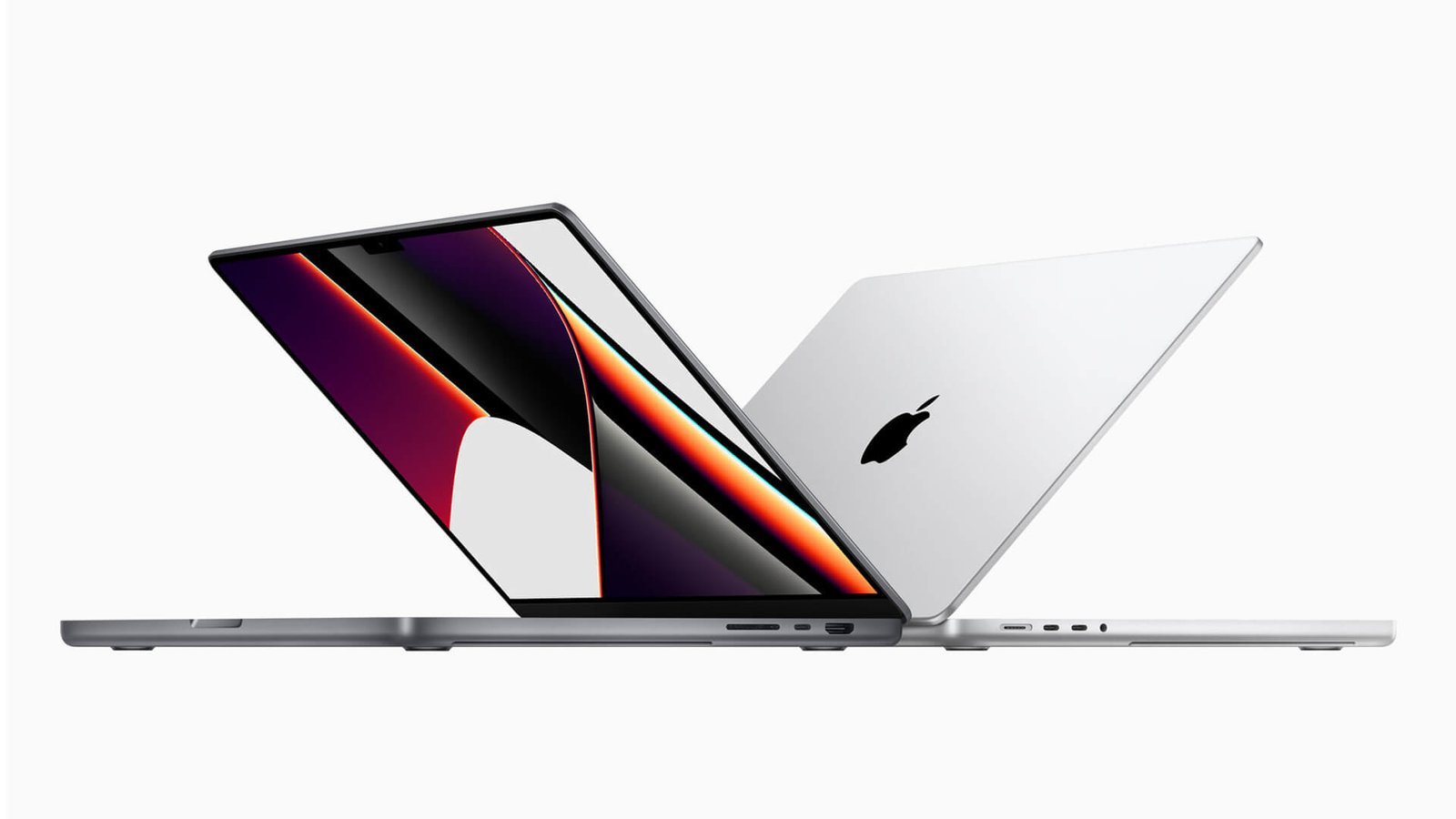 The new M1 chips that will supposedly power these new models will be based on an 8-core configuration, similar to the previous M1 processor. And with the 4nm fabrication, the company will be able to bring out more performance. While the onboard chipsets get an upgrade, it’s unlikely that there will be a design change for the upcoming entry-level MacBook Pro and will still retain the TouchBar.

How to capture stunning floral photos with iPhone 12 Pro 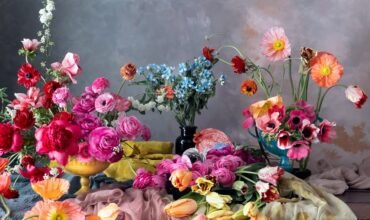 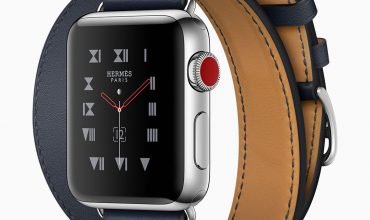