TEAMGROUP announced its a new generation of T-FORCE VULCAN Z SATA SSDs, providing a faster and smoother gaming experience, and is the best choice for those who are upgrading their SATA storage device from a HDD to a gaming SSD.

The T-FORCE VULCAN Z SATA SSD features carefully selected 3D TLC flash memory chips that deliver smooth read speeds of up to 550MB/s and write speeds of up to 500MB/s. The transfer performance is four times higher than that of traditional HDD, providing upgraders a completely new gaming experience. The VULCAN Z SSD has a built-in automatic error correction (ECC) feature that greatly enhances the accuracy of game data storage. It also fully supports Windows TRIM optimization commands and utilizes S.M.A.R.T health monitoring technology. All together, these features help optimize the SSD’s read and write conditions and extend the life of the SSD so that gamers can keep their precious game data safe and secure.

The VULCAN Z SATA SSD comes in capacities ranging from 240GB to 2TB, giving consumers plenty of expansion options. Aside from being gamers’ comrade in the virtual battlefield, the SSD has a low-profile matte black design with T-FORCE’s distinctive logo on top, perfect for gamers who are looking for a stylish black themed PC setup. TEAMGROUP’s T-FORCE VULCAN Z SSD will be available worldwide in next few days. 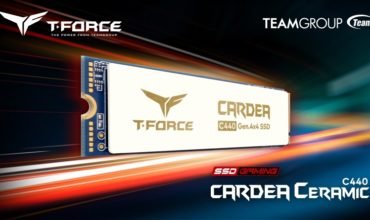 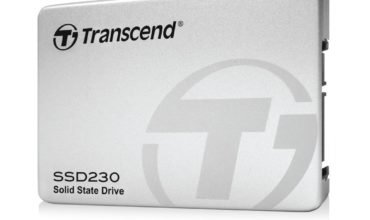