Home » Watch the trailer for Avatar: The Way of Water

Avatar: The Way of Water (also known as Avatar 2) is an much awaited sequel for the record breaking, highest-grossing film of all time, Avatar. Directed by James Cameron and produced by 20th Century Studios, it is the second film in Cameron’s Avatar franchise, following Avatar (2009).

Set more than a decade after the events of the first film, Avatar: The Way of Water begins to tell the story of the Sully family (Jake, Neytiri, and their kids), the trouble that follows them, the lengths they go to keep each other safe, the battles they fight to stay alive, and the tragedies they endure.

The movie is scheduled for theatrical release on 16th December 2022, after been subject to several delays over the years. 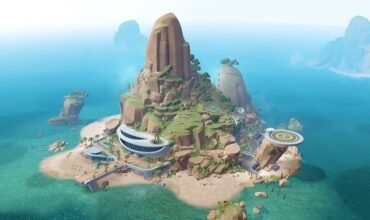 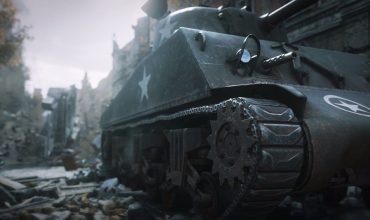