realme unveiled its newest phone lineup, two devices from its hero product line, the Number Series 9 Pro, and a third 9i, the first in the realme 9 series in 2022, offering trailblazing features, and fueling a mid-segment race in the UAE Smartphone market.

The world’s smartest growing Smartphone brand, realme, has packed a punch in the new out-of-the-box product lineup that comes with innovations, matching some of its high-end peers at an affordable and unbeatable price line.

The launch in UAE is immediately followed by a flash sale of 9 Pro on e-retailer, Noon, on May 18, where realme has also thrown in a limited number of surprise giveaways for early-bird buyers. realme 9 Pro will come with the mini speaker in the offerings. For the cutting-edge features, the devices include 9 Pro+, the world’s first smartphone on the Paris Fashion runway is priced starting from AED 1,299, while 9 Pro will retail starting from AED 999, and 9i starting at AED 719. Each model comes with stunning differentiators, in terms of technological innovations, functionality and aesthetics.

realme 9 Pro series is an all 5G smartphone, which will support all 5G networks and 9 Pro+ is the first to adopt the MediaTek Dimensity 920 5G Processor. 9 Pro+ comes with a flagship camera in the mid-range, while 9 Pro adds a powerful 5G phone powered by Antutu Score 403K processor, the highest in the price range.

The first Smartphone in the mid-range to have a Sony IMX766 OIS Camera, 9 Pro+ has super large 1/1.56″ sensor size and large pixel area, facilitating extraordinary image quality at each click. 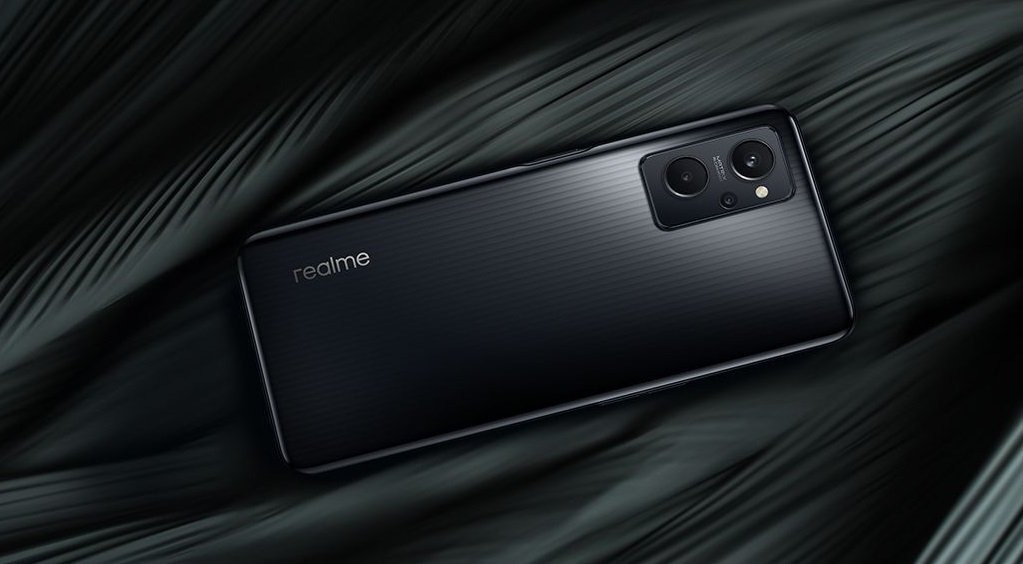 The 9 Pro Series encapsulates the brand spirit of realme, `Dare to Leap,’ bringing in new premium technology to the UAE market.

The screen of realme 9 Pro+ is made of Super AMOLED material and supports a high refresh rate of 90Hz, providing brilliant colours and an incredibly smooth display, with an in-display fingerprint sensor that can detect heart rate. Designed by realme Design Studio with three colour variants. Other features include Dolby Atmos, X-axis motor tactile engine and 60W Super Dart Charge.

The standard edition, the 9 Pro is equipped with Qualcomm Snapdragon 695 5G processor, up to 13GB Dynamic RAM and liquid cooling system, and a powerful 64MP Triple Camera with exclusive Street Mode 2.0, among others.

realme 9i is the world’s first smartphone to have Snapdragon 680 6nm chip and it is anticipated to offer a leap-forward performance experience, particularly young consumers. 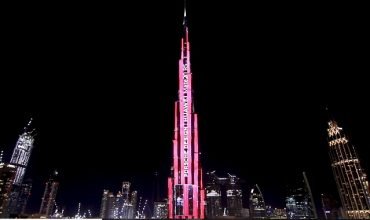 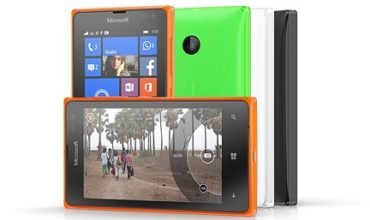