Team Falcons won the inaugural VALORANT MENA League tournament held in Riyadh. The tournament was organised by Calyx, a subsidiary of Hockwood Games, in partnership with Saudi Esports Federation and Riot Games, with a total prize pool of $80,000 (SAR 337,850).

Held at the Saudi eLeagues arena, one of Riyadh’s largest arenas, the league featured 152 teams from across the region and culminated in the grand finals featuring Team Falcons, Yalla Esports, Geekay Esports and XPLDZ competing in for the coveted spot.The grand final saw Team Falcons take on Geekay Esports, resulting in the Falcons lifting the trophy in front of an arena full of fans.

Team Falcons had a dominant streak throughout the league; winning the first split and representing MENA in the VCT EMEA Qualifiers as well as winning the second split, before winning the MENA Finals held in Riyadh. With their victory, Team Falcons will now represent the MENA region in the VRL EMEA Finals later this month where they will compete against the other winners of every VRL from across the entire EMEA region. With 27 hours of air time, the VALORANT Regional League MENA esports tournament reached almost 3,000,000 viewers. This is testament to the growth of esports and Calyx’s ability to engage the gaming audience at the right level.

Nitesh Kripalani, CEO and Managing Director of Hockwood Games, said: “On behalf of the entire team at Calyx and Hockwood Games, I would like to thank our partners, the Saudi esports Federation and Riot Games, for working hand-in-hand to host and execute a large and successful tournament in Riyadh. Saudi Arabia is one of the largest markets for esports in the region; and through world-class tournaments like the VRL MENA, we will help gamers compete at the global level and showcase their talent. I would like to thank the 152 teams from around the region who signed up, but also to the VRL MENA’s top teams – Yalla Esports, XPLDZ, Geekay Esports and Team Falcons for raising the bar in brilliant gameplay and strategy.” 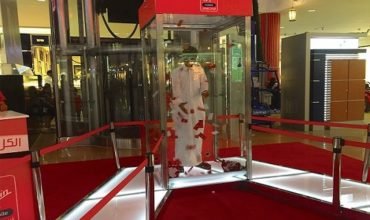 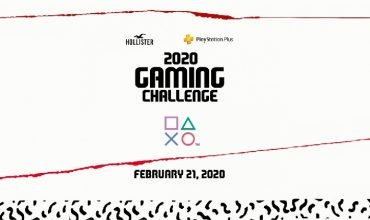