Preparing for the imminent release of the latest Intel processors, BIOSTAR is already prepping up a BIOS update that will enable users to upgrade their 600 series motherboards directly to the latest processors. BIOSTAR has put a considerable amount of thought and work into the upcoming BIOS update, which promises seamless integration and flawless performance numbers that rival any other competitor in the market.

Following motherboards will get a comprehensive BIOS update from BIOSTAR, Making them enabled for an instant upgrade to the latest 13th gen Raptor Lake CPUs. BIOSTAR urges its fans to keep close attention to their social media to get the BIOS update as soon as it is available for the public. 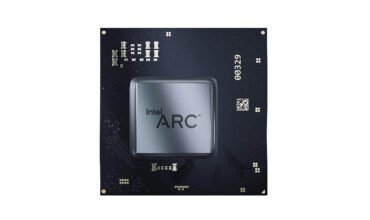 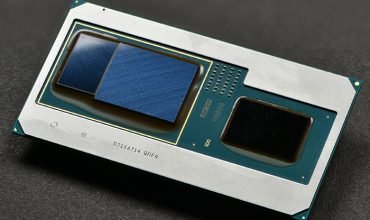