While 4K video content and gaming have started to be the norm, companies have already begun to invest in the next big thing in screen resolutions. There are only a handful of companies right now that sell 8K displays and Sony is one of them. We take a look at the large and mighty Sony 75-inch Z8H 8K Android TV.

It’s no surprise that Sony has provided a premium-looking design for its 8K televisions. The new Z8H series from Sony comes in only 75-inch and 85-inch display sizes which indicates Sony is trying to push the 8K category for larger screen sizes. After all, if you want to see the goodness of 8K resolution, then large-sized displays are the way to go. The Z8H also gets a very thin metal frame around the gorgeous 8K display. 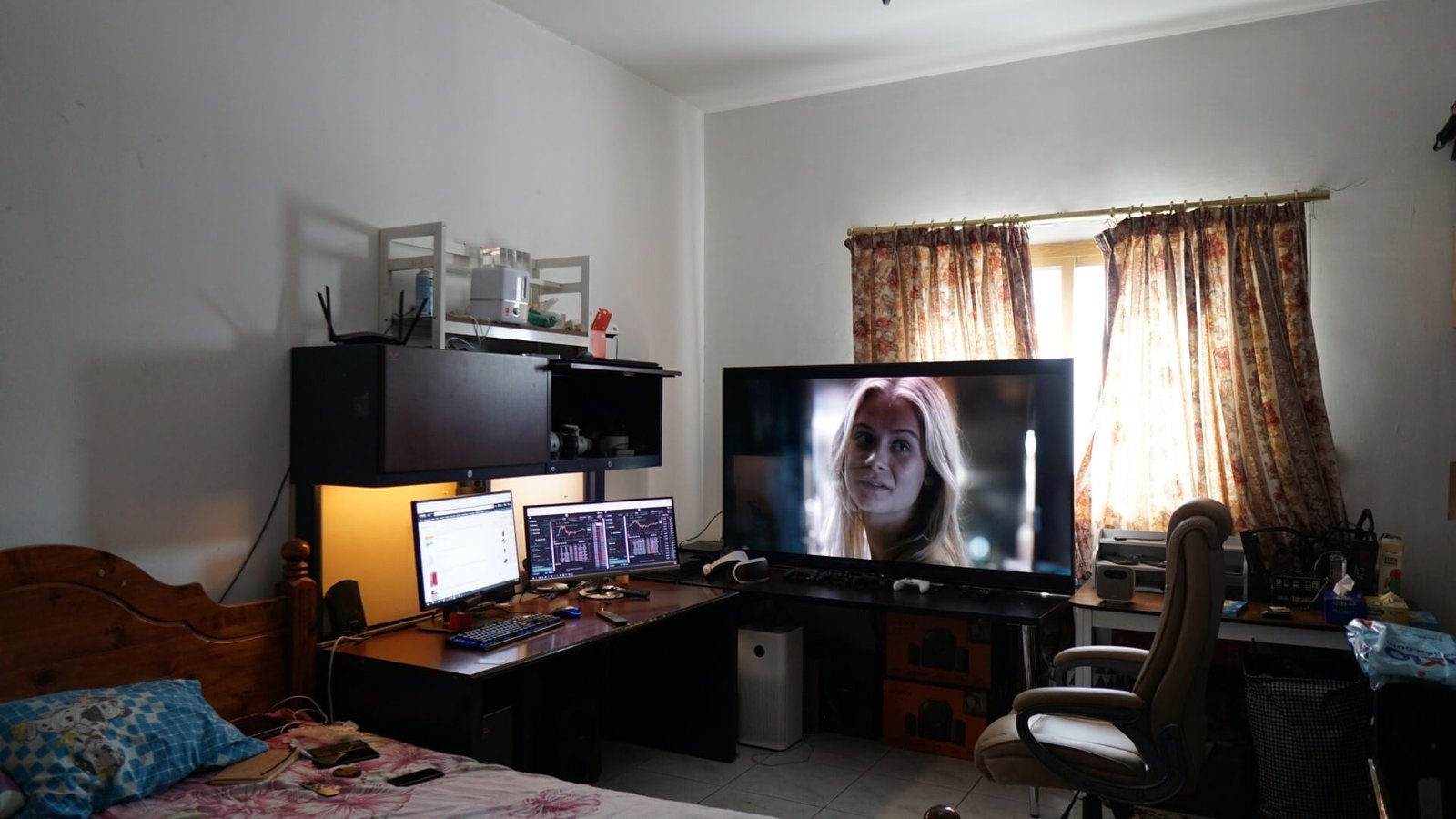 If you’re planning to keep the 75-inch Z8H television in a mid-sized bedroom, then you better make sure that you have a large table stand that can fit the display. The stands can be set either at the two ends of the display or in the middle. If you measure the screen size diagonally, you will get a length of 189cm. Yes, it’s that big and the images here don’t justify that. That said, the 85-inch model measures 215cm diagonally.

The display also features a dimension of 1680 x 977 x 84mm. And when including the stand, the dimensions are 1696 x 986 x 356mm. The whole TV weighs 47.9 kg and is 2 kg more when you include the stand. The whole television features a one-slate design that is minimal with thin bezels for an immersive experience and with no distractions. Sony has also given some impressive design treatment for the back panel too. The display features a checkered pattern on the rear side, where the ports are located on the right side on the back panel. The Sony Z8H offers a decent number of connectivity options on its rear panel, where you get a total of four HDMI ports, one ethernet port, RF connections, component video ports, one composite video input, RS-232C, digital audio, and headphone outputs, and three USB ports. The four HDMI ports are not placed together at a common location. While the Z8H is a true 8K display, only one out of the four ports is HDMI 2.1 and has support for 8K input at 60Hz. This particular port also brings support for 4K at a 120Hz refresh rate. It’s a bit disappointing that Sony decided to only use one HDMI 2.1 port since we have two game consoles on the market that has support for 4K 120Hz gaming or 8K 60Hz output.

So for those who are planning to buy both the Sony PlayStation 5 and the Microsoft Xbox Series X will need to think twice about this television, unless you are okay to keep swapping the HDMI ports. And it can get worse if you plan to also connect a gaming PC for a 4K 120Hz/ 8K 60Hz gaming experience. 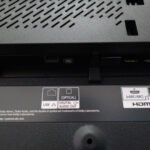 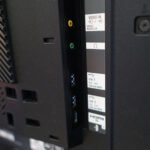 The HDMI 2.1 port is located separately, and next to it is the old-age cable port, followed by an ethernet port, optical digital out, another two HDMI 2.0 ports, and one USB 3.0 port with 5V power supply. On the right side of the television, you will find the audio jacks, another two USB 3.0 ports, and one more HDMI 2.0 port. Users will be able to connect external storage easily with the side-based USB ports. The viewing angles of the 75-inch LCD 8K display is outstanding. There is very little loss of viewing content, colors and details when looked at from the sides of the television, thanks to the X-Wide Angle panel. 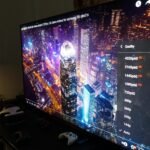 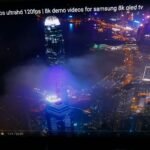 The Sony Z8H comes with a large 75-inch LCD display, featuring a resolution of 7680 x 4320. The backlight technology used here is the Direct Full Array LED that helps to produce deeper blacks and brighter white colors. The contrast of the display is improved with X-tended Dynamic Range PRO. The Sony X1 Ultimate picture processor that comes chipped with the display helps to produce amazing image quality, depth, and details with this 8K TV. Video content that is of 4K and 2K resolutions are upscaled to 8K with the help of X-Reality PRO.

When it comes to HDR, the television has a feature called the Object-based HDR remaster, where the contrast and color of each individual objects are optimized for more realistic images. There is also the Super Bit Mapping HDR that brings out the best of tones, shades, and color gradations in a scene like a sunset. You get to choose HDR10, HLG, or Dolby Vision HDR formats. The TRILUMINOS feature helps to reproduce more natural and precise colors to make it appear as real as possible. The X-Motion Clarity helps to optimize for a smooth viewing experience. 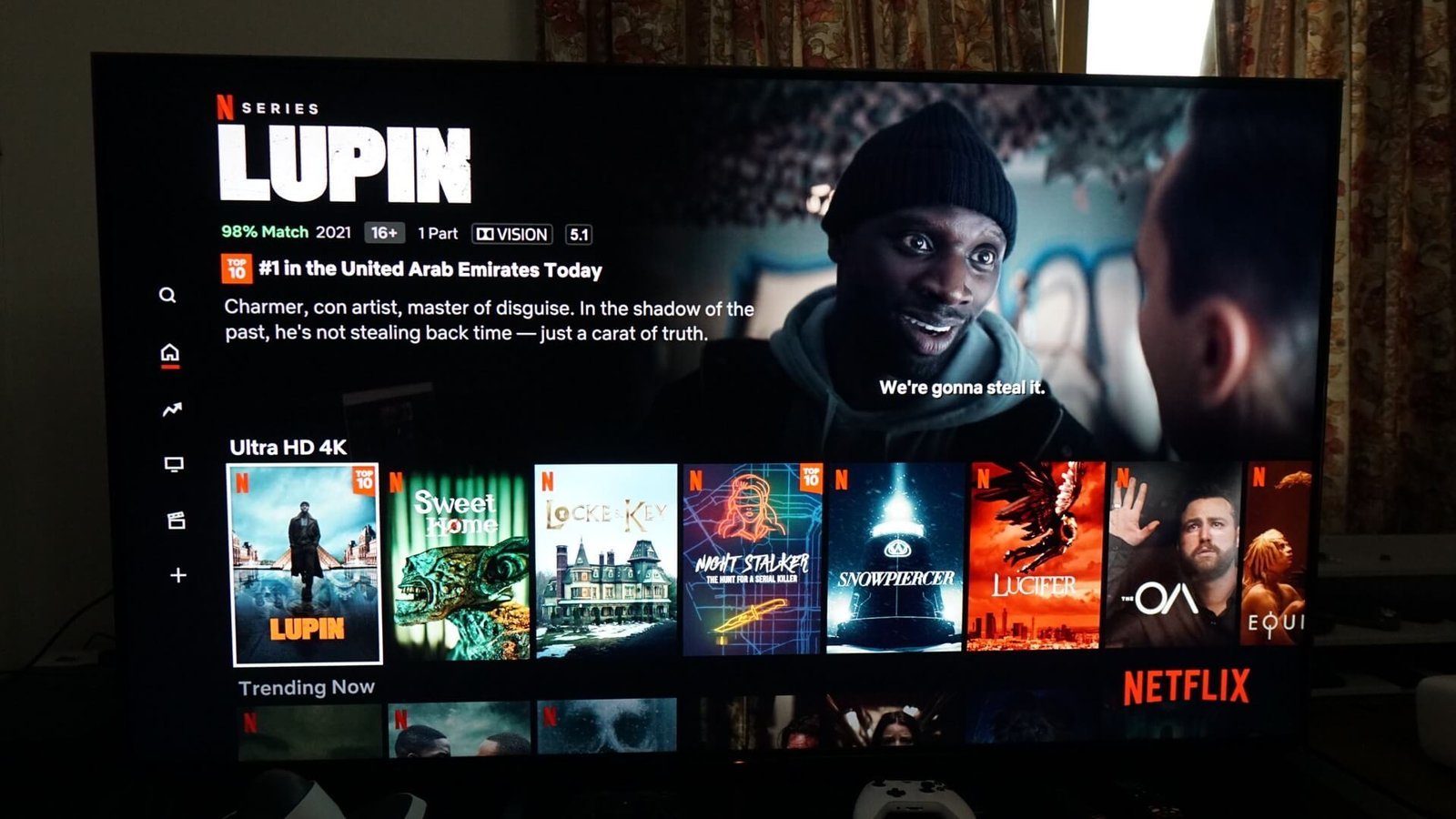 Another interesting fact of the Sony Z8H is that the speaker is integrated within the TV frame for a harmonious audio experience while watching 8K videos. Usually, the speakers are placed on the sides or on the bottom of the television. But with the case of the Z8H, the Acoustic Multi-Audio features a vibrating frame tweeter and a speaker that can enable sound for an immersive experience. And when the display is connected to a home theatre, the television doubles as a center speaker to boost the total audio-visual experience.

The television also packs some impressive technologies for top-tier audio enhancements, such as support for Dolby Atmos that helps in the best surround sound experience, bringing you the experience like you are in it. There is also the S-Force that helps further for a better surround sound. The display also has a nifty feature called the Voice Zoom that helps human voices to be audible and clear so you don’t need to actually turn up the volume. There are a total of two mid-range speakers, two subwoofers, and two tweeters.

The display also has a feature called Ambient Optimization that uses a sensor that scans the environment and automatically adjusts the picture and audio that suits the environment. It optimizes the lighting and picture brightness for the perfect view. When it comes to the operating system inside, the Z8H runs on Android TV (Version 9.0).

While Sony doesn’t mention the processor used, the television actually uses a MediaTek MT5893 SoC with 2.5GB RAM. This was the information we gathered when we installed the AIDA64 application. We also ran 3D Mark tests in which our Sling Shot Extreme OpenGL got a score of 707 points. That said, the television does have 16GB of onboard memory. While the chipset used is a modest one, the Android TV OS ran fairly smooth, although, I did notice that the Google Search by voice doesn’t exactly capture what I ask via the included remote.

Speaking of which, the remote that is used here features a premium aluminum construction with a hairline finish. While Sony does say that the remote uses Bluetooth connectivity, I did notice that the television does not respond to the remote commands unless I point at the display directly. It could be a bad copy that I got or it may be something Sony will need to fix. 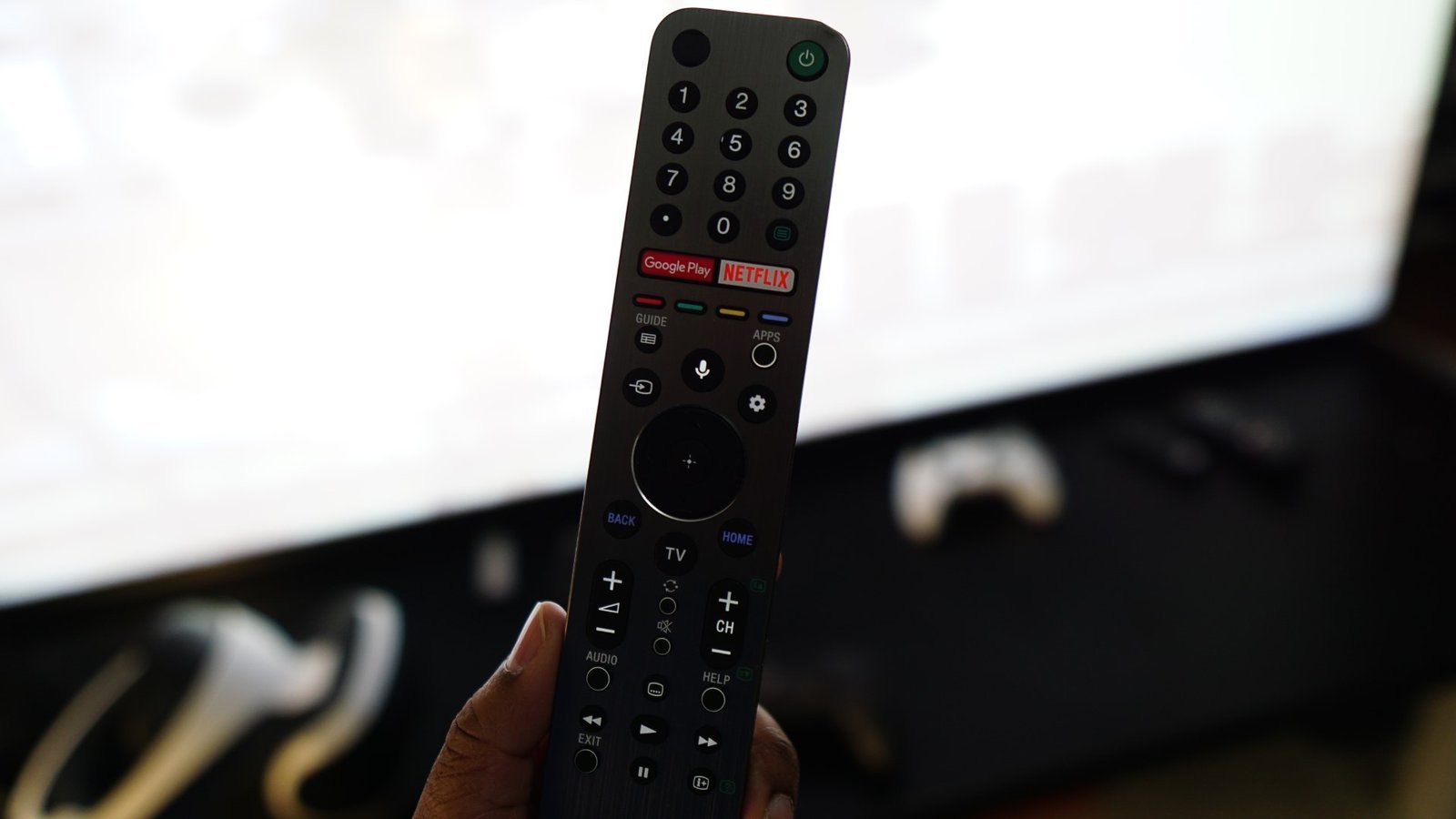 That said, the buttons are backlit and it lights up automatically when you pick the remote. There are dedicated keys for Google Play, Netflix, Apps button, and more. If you got a PlayStation 4 connected, you can turn on the console via the remote. The television also provides different picture modes such as Vivid, Standard, Cinema, Game, Graphics, Photo, Custom, Dolby Vision Bright, Dolby Vision Dark, and Netflix calibrated. The display also offers support for Chromecast and Amazon Alexa.

We tried to check out the clarity of the 8K display and paused the YouTube video of a model. The video was about the review of the recently launched Sony G Master 35mm F1.4 FE lens (Credits to Jared Polin). Here you can see that I had paused the scene to check out the details in the eyes. I took some shots by going closer to the screen. Every pixel counts here. 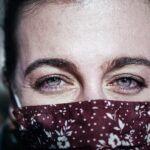 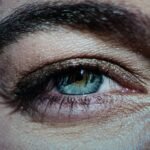 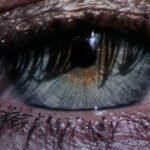 We also tried the preinstalled YouTube app and played 8K videos. As you can see, you can easily select the resolution. However, it was not that easy finding some and there aren’t so many videos that are uploaded on 8K resolution. 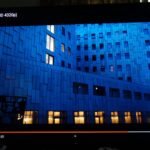 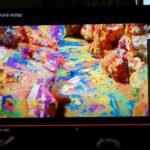 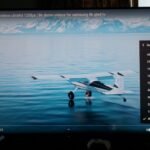 Gaming with Xbox One X

While the Sony Z8H is the perfect display to test the latest game consoles, we did not have the Microsoft Xbox Series X or the Sony PlayStation 5 to test the display. That said, I tried the Xbox One X of the previous generation and ran Halo 5 multiplayer at 4K 60Hz. The gaming experience was smooth and the input lag felt low enough and I was able to get my kills without delays. 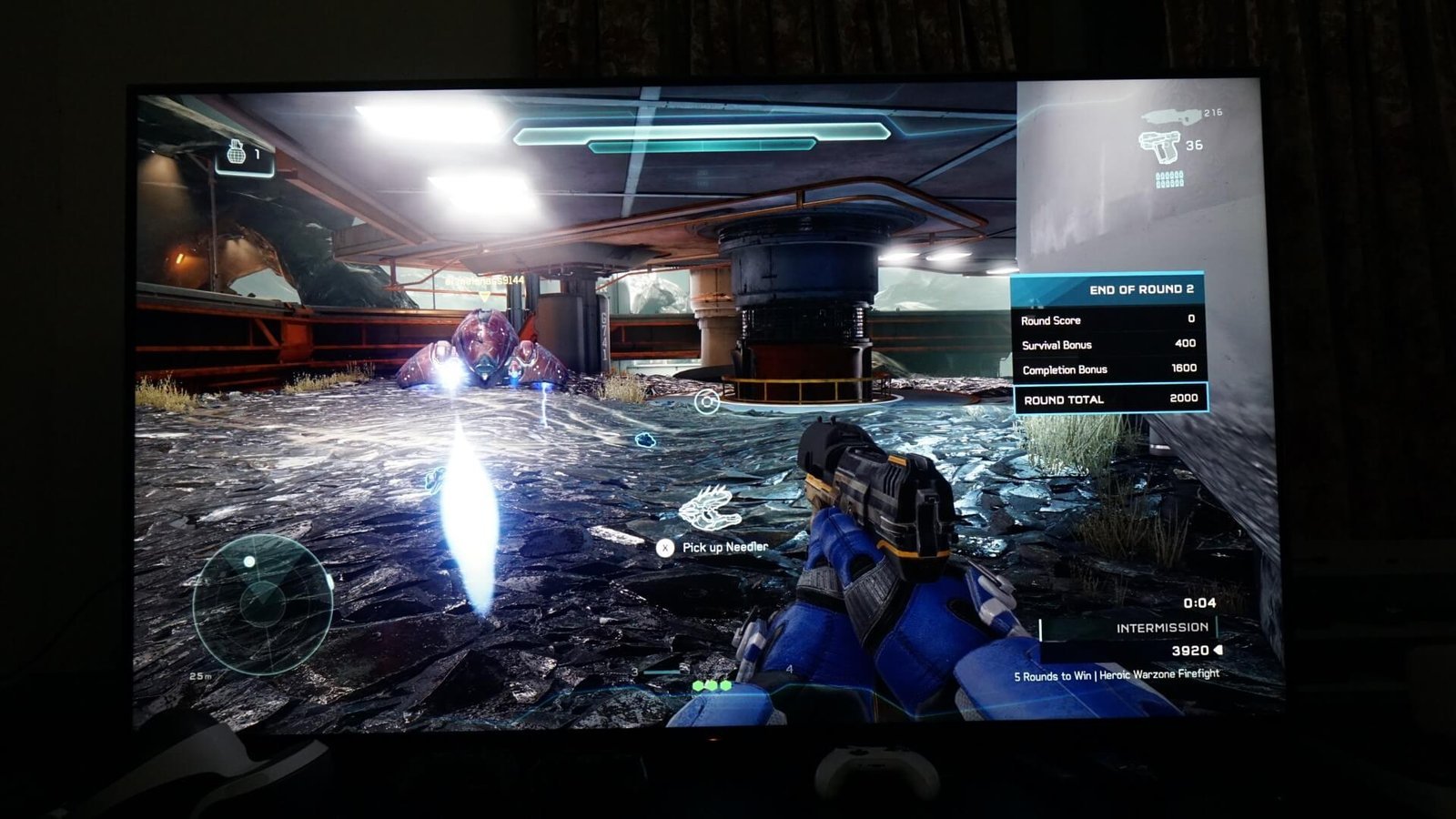 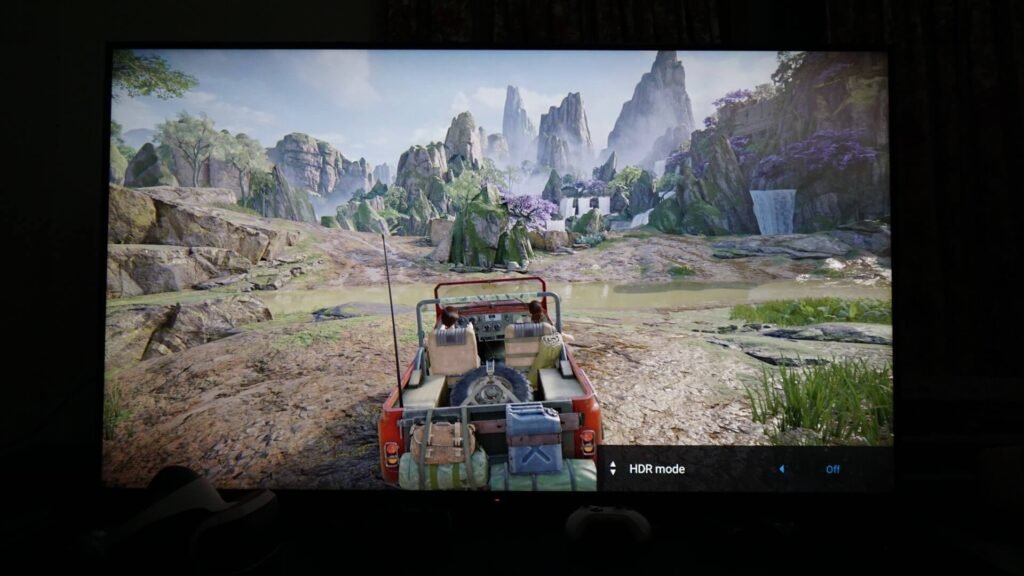 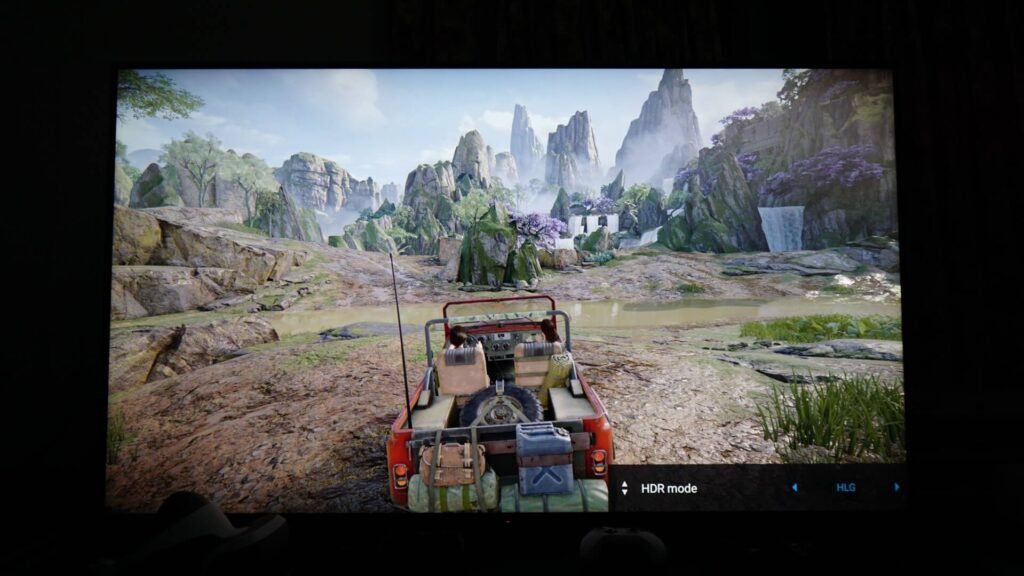 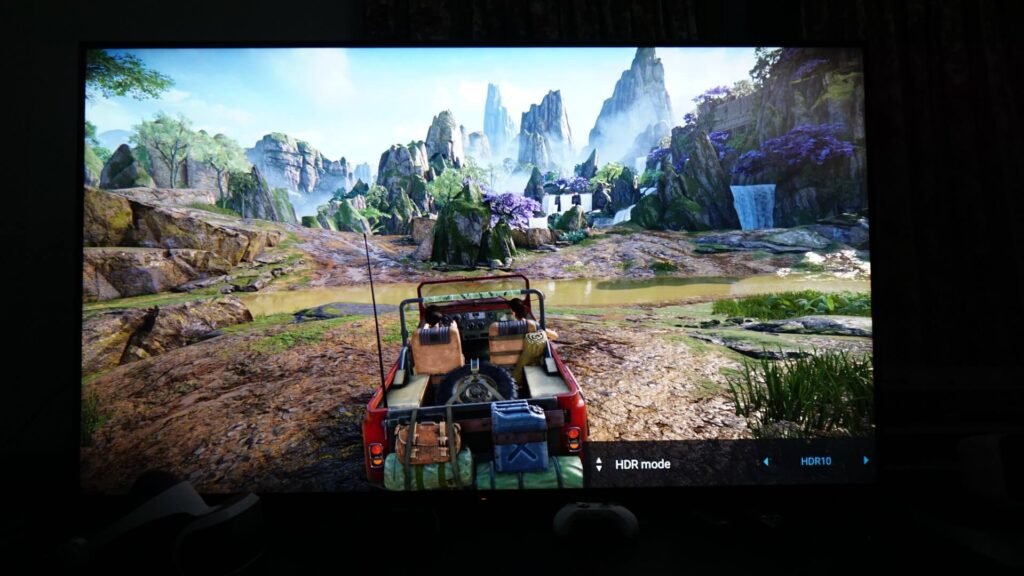 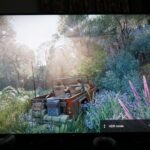 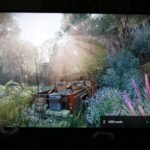 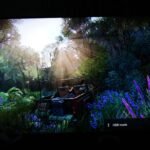 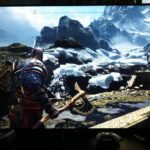 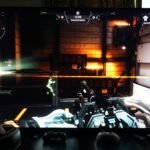 8K video content is practically a new thing in the world of entertainment and gaming. And considering the fact that these televisions will have a very hefty price tag, only some of the consumers will be able to invest in such devices. But like every new technology, we are sure that there will be a lot of improvements that will come in every iteration along with a cheaper price. It also should be noted that console and PC gaming is nowhere ready for 8K gaming, let alone 4K which has just started to be the norm. 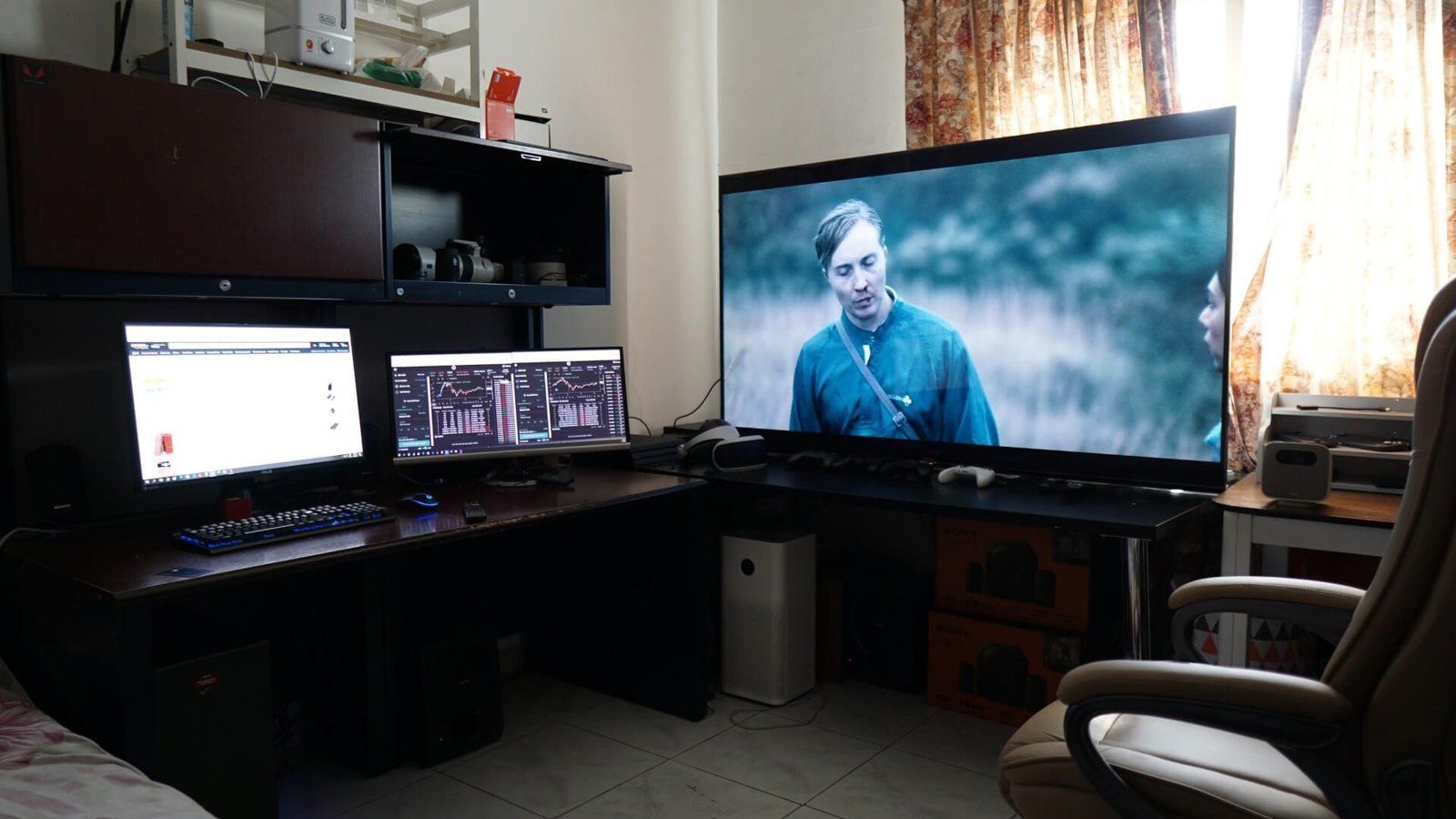 The inclusion of a single HDMI 2.1 port actually limits the television to connect multiple game consoles that can do 4K at 120Hz, which is more the reason that one would be better off with a premium 4K television that features multiple HDMI 2.1 ports. But if you are one of those that want to be an early adopter of future technologies and if you want to have the best visual experience for both 4K and 8K content, then giving the Sony Z8H a try is not a bad idea. The television comes with great HDR support and the included Sony image and visual enhancement technologies help to experience the best in home theater and gaming entertainment. 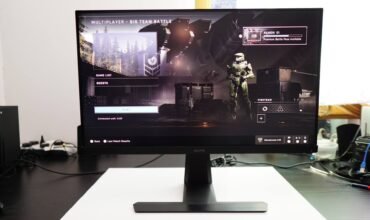 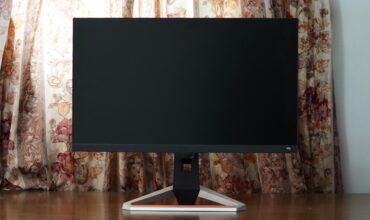 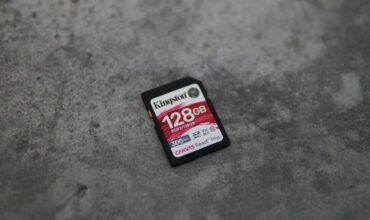