At the Samsung Unpacked event, and after months of speculations, Samsung has officially announced the latest Galaxy Note 20 series of smartphones. The new generation of Note devices offers software enhancements, improved cameras, bigger displays, a better S-Pen, and more. Samsung introduced the Note 20 in two different variants, namely the Samsung Galaxy Note 20 and the Galaxy Note 20 Ultra. We start with the bigger model as the Galaxy Note 20 Ultra is based on the Samsung S20 Ultra smartphone, retaining the same 6.9-inch Dynamic AMOLED 2X display and comes with a screen resolution of 1440+ (1440 x 3088). The smartphone does have the capability of a 120Hz refresh rate if you switch the screen resolution to 1080p+ mode. The smartphone is 8.1mm thick and weighs 208g. The screen has a brightness capability of 496ppi. Samsung also uses the all-new Gorilla Glass Victus on its display that offers better resistance against scratches and can withstand drops by 2 meters of height. The screen also features an embedded ultrasonic fingerprint scanner. The smaller Samsung Galaxy Note 20 comes with a 6.7-inch Super AMOLED display with 20:9 as the aspect ratio. The screen resolution is 1080 x 2400 pixels with 393ppi of display brightness. It’s a bit of a downgrade as compared to the Ultra variant. While the bigger smartphone has the latest display protection, the Galaxy Note 20 features only the Gorilla Glass 5. Unfortunately, the Galaxy Note 20 doesn’t come with the 120Hz refresh rate as its bigger brother and can only run at 60 Hz. As a flagship, we think Samsung shouldn’t have made the refresh rate as down as 60 Hz and this may be bad news for the mobile gamers out there. The Galaxy Note 20 is 8.3mm thick and weighs 192g.

As for the optics, the Galaxy Note 20 Ultra features a 10MP front-facing camera with an aperture of F2.2. The front-facing camera is designed for wide-angle selfies. The 10MP selfie snapper is capable of 4K videos at 60fps. The rear camera module comes in a triple-lens configuration with one of its camera sensor featuring a massive 108MP with F1.8 as its aperture and is meant for wide-angle photography. The second camera is a periscope telephoto 12MP shooter with an aperture of F3.0. The camera is capable of 5x optical zoom and 50x for hybrid zoom. The third camera is also a 12MP sensor for ultra-wide photography and has an aperture of F2.2. The main cameras can record 8K videos at a modest 24fps and 4K videos at 30fps or 60fps. Samsung has introduced some changes where the new S-Pen is capable of achieving 9ms latency with the Wacom layer of the Samsung Galaxy Note 20 Ultra smartphone. However, with the 60Hz display of the Galaxy Note 20, users may not enjoy the same 9mn low latency experience. The S-Pen is also capable of new Anywhere actions by drawing shapes in the air, without the need to be in close proximity with the display. With this, you can perform actions such as back function, opening recent applications, Home, Smart Select, and Screen Write. Samsung also introduced a feature where Samsung Notes can be accessed from a laptop and also auto-sync between smartphones, tablets, and other Windows PC. Samsung also says the Audio Bookmark now allows you to record audios while you write down information at the same time. You can also export handwritten notes into PowerPoint slides, PDF, and Word documents. 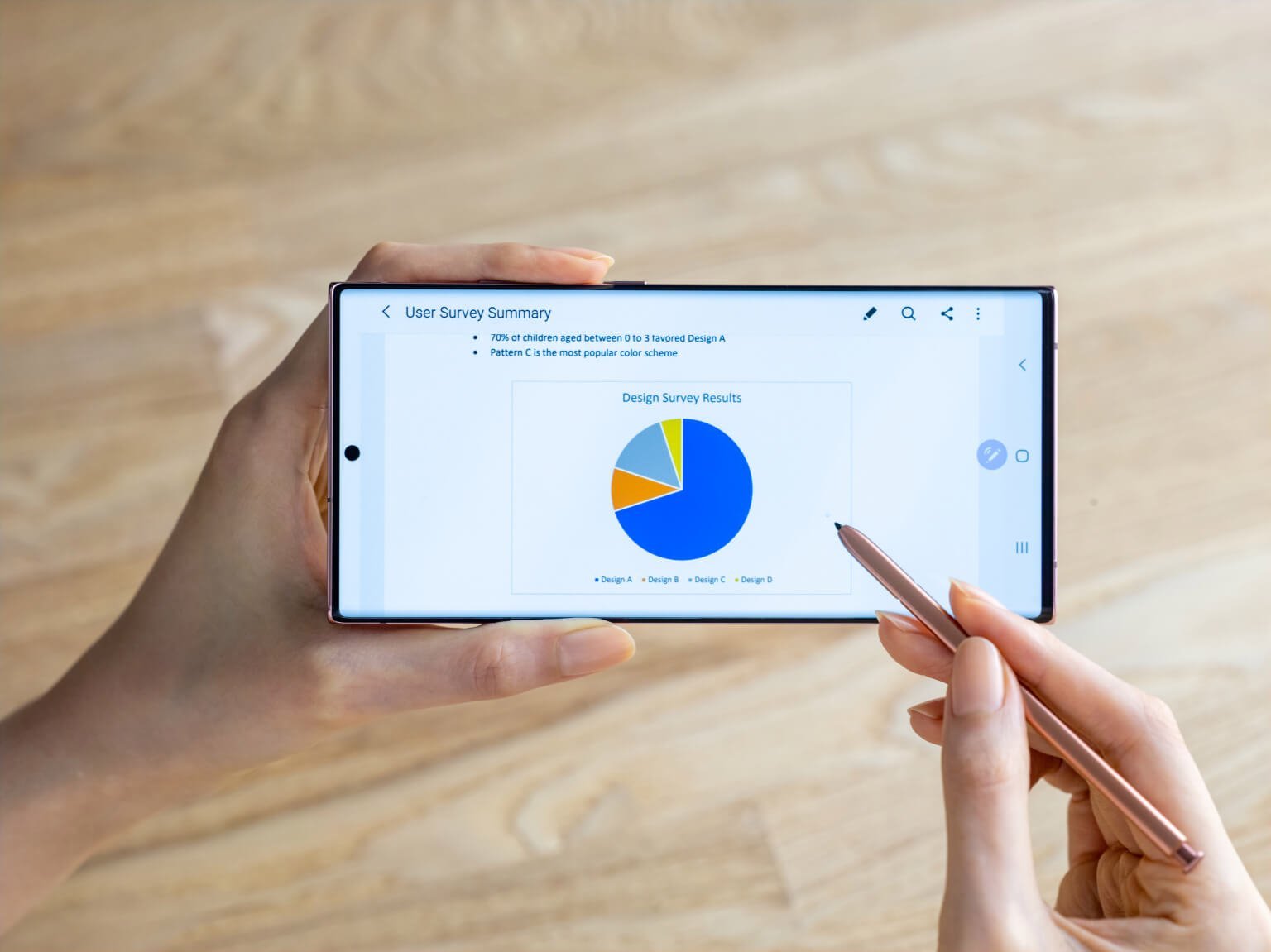 Samsung Galaxy Note 20 series also goes well with Xbox Game Pass Ultimate where players can get access to a huge library of games from the cloud, which is currently running in beta. The new smartphones also bring support for the fast WiFi 6 and 5G capabilities and also allows you to pair with a Bluetooth controller for a better cloud gaming experience. The new Galaxy Note 20 comes in Mystic Green, Mystic Bronze, and Mystic Gray colours, while the Galaxy Note 20 Ultra comes in Mystic Bronze, Mystic Black, and Mystic White colours.

Blush Gold version of the motorola razr arrives in the UAE 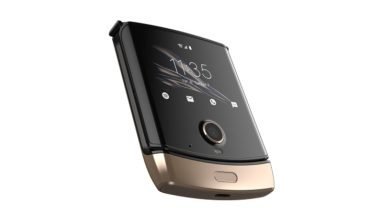 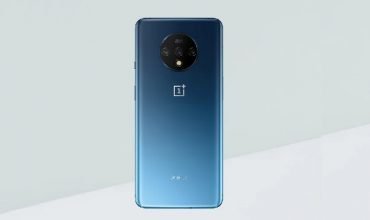