Along with the official announcement of the NVIDIA GeForce RTX 3090 graphics card, the company has also unveiled the RTX 3080 and the RTX 3070 Ampere GPUs, featuring performances that easily outperforms the previous generation RTX 2080 Ti graphics card. The new graphics cards feature a unique design and chassis that is quite similar to the RTX 3090. The RTX 3080 does feature the same dual axial-based fan setup that faces either side of the card. However, the RTX 3070 is smaller in size with both its axial fans facing on the same side. And as we mentioned before, the performance of both the new graphics cards outclasses the previous 2080 Ti flagship GPU. The Ampere GPU provides a significant performance boost over the previous Turing generations, including ray tracing performances. The improved PCB design brings in more headroom for overclocking on both the cards. The cards feature improved cooling with full aluminum alloy heatsink and coated with a nano-carbon coating for the steady flow of heat. 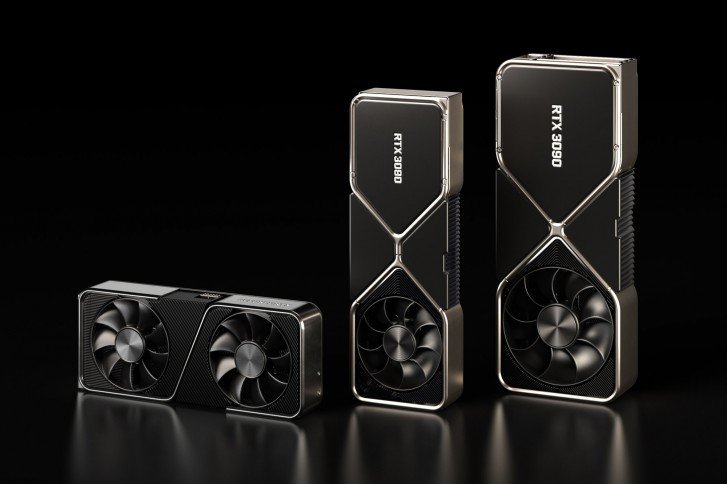 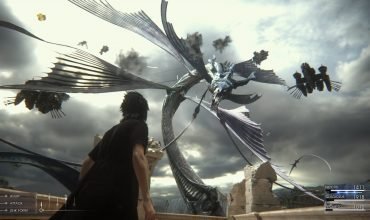