It’s the age of bezel-less displays and AI chips on smartphones. While many companies have been talking about AI on smartphones, very few have actually achieved the commercial status of such technologies. And one such brand is Huawei. The company’s new flagship Huawei Mate 10 series boasts of all the eye-catching features that most flagships on the market currently boast about. The Huawei Mate 10 was my primary device while I hit the road to Morocco for a couple of days. After using the device for almost a week now, I have to say, I am more than impressed!

Design
When it comes to design and build quality, Huawei know how to take it a notch higher, each time. The Mate 10 features slim bezels bordering a bright and vibrant 5.9-inch 2K Fullview screen. The screen offers an aspect ratio of 16:9 and features HDR10 technology for vivid and bright colours. Camera
Huawei’s partnership with Leica continues with the Mate 10 series of smartphones. The Mate 10 features a new Leica Dual Camera setup with SUMMILUX-H lenses. The Mate 10’s dual camera include a 12-megapixel RGB lens and a 20-megapixel monochrome lens with Optical Image Stabilization (OIS). The phone also boasts an aperture of f/1.6 for both the lenses. It is good that the camera comes with a larger aperture, which will allow you to take some really good shots at night. The camera system is also able to capture detailed AI powered Bokeh Effect, for a more natural and detailed transition between the background and subject. Specifications
Under the hood, the Huawei Mate 10 is powered by Huawei’s very own Kirin 970 processor. The processor is also equipped with a Mali G72 12-core GPU. The phone also supposrts LTE Cat.16 connectivity, which will technically allow you to load and play 4K videos over the network in a few seconds. The phone runs on Android 8.0 Oreo OS with Huawei’s EMUI on top of it. 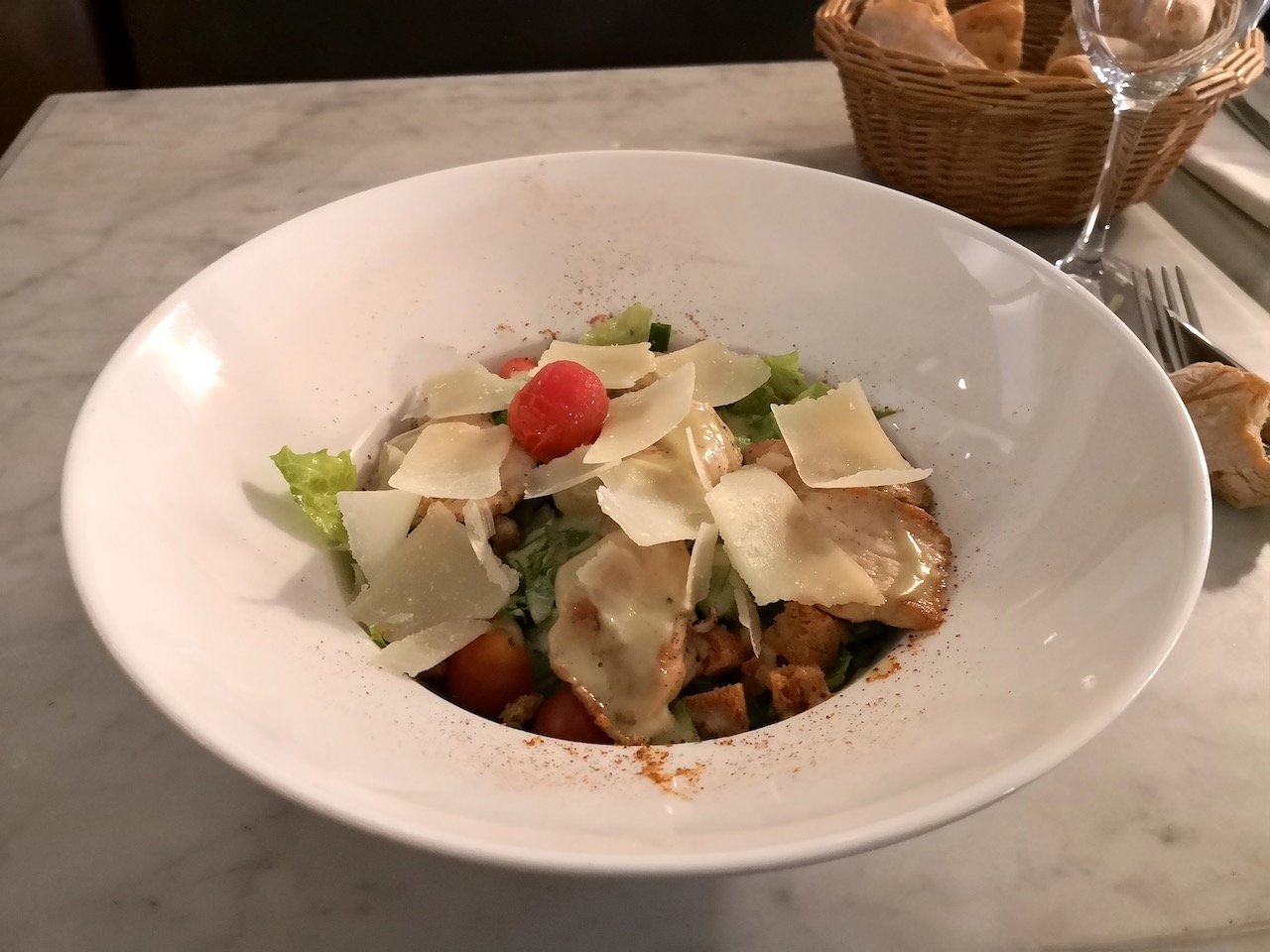 The phone also comes with 4GB of RAM and 64GB of built-in storage, which can be expanded further using the micro SD card slot. The phone is powered by a 4000 man battery, which in our tests easily lasted for 1.5 days on a single charge. The phone also comes with Huawei’s SuperCharge technology which lets you charge the device to up to a 60% battery capacity in mere 30 minutes. Performance
On the AnTuTu benchmark, the Huawei Mate 10 scored a total of 173214 points which is pretty good for a flagship device. During my time with the device, I did not experience any serious performance issues even when using multiple apps and during my gaming sessions. The Huawei Mate 10 is definitely a performance powerhouse. 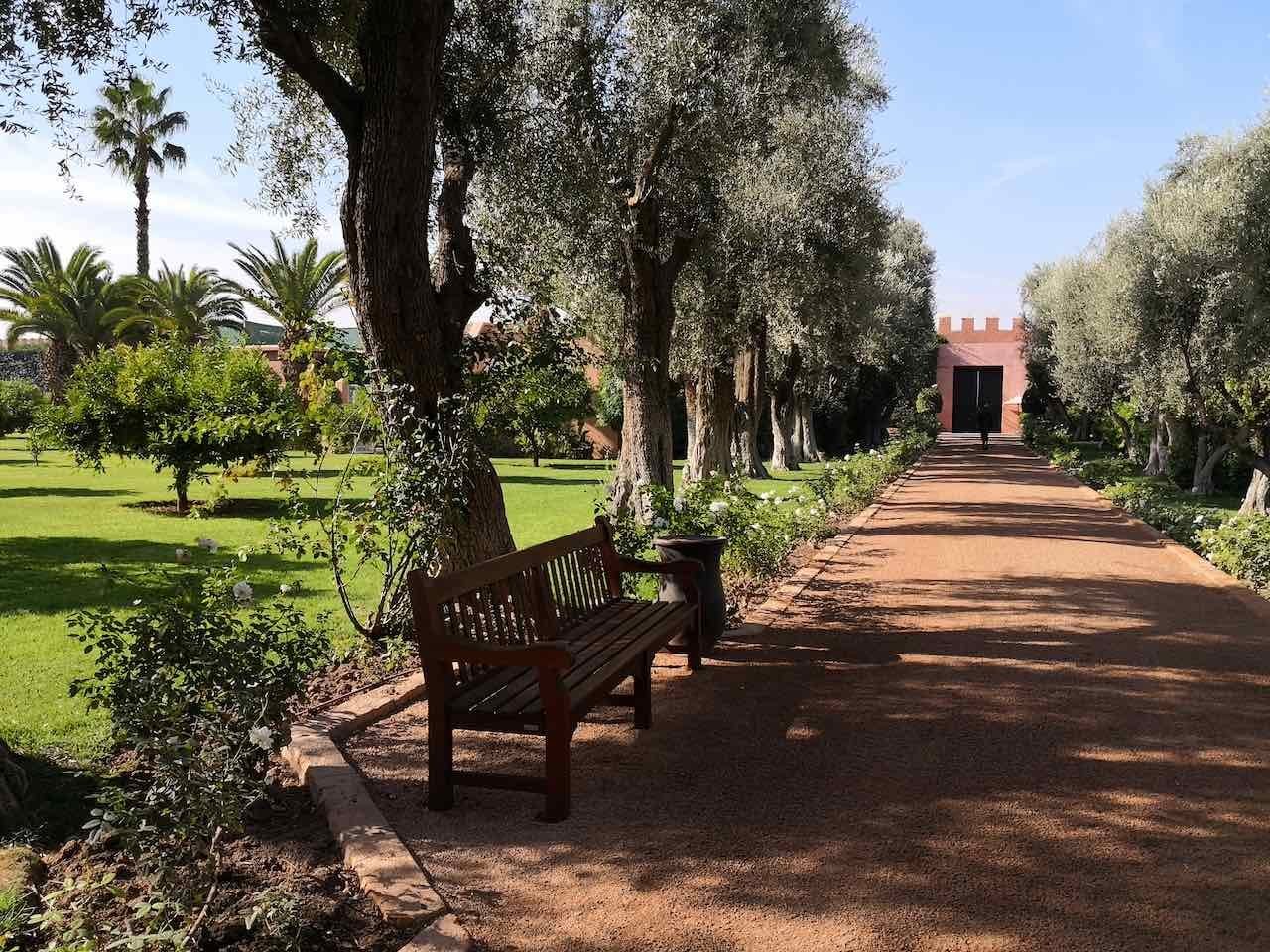 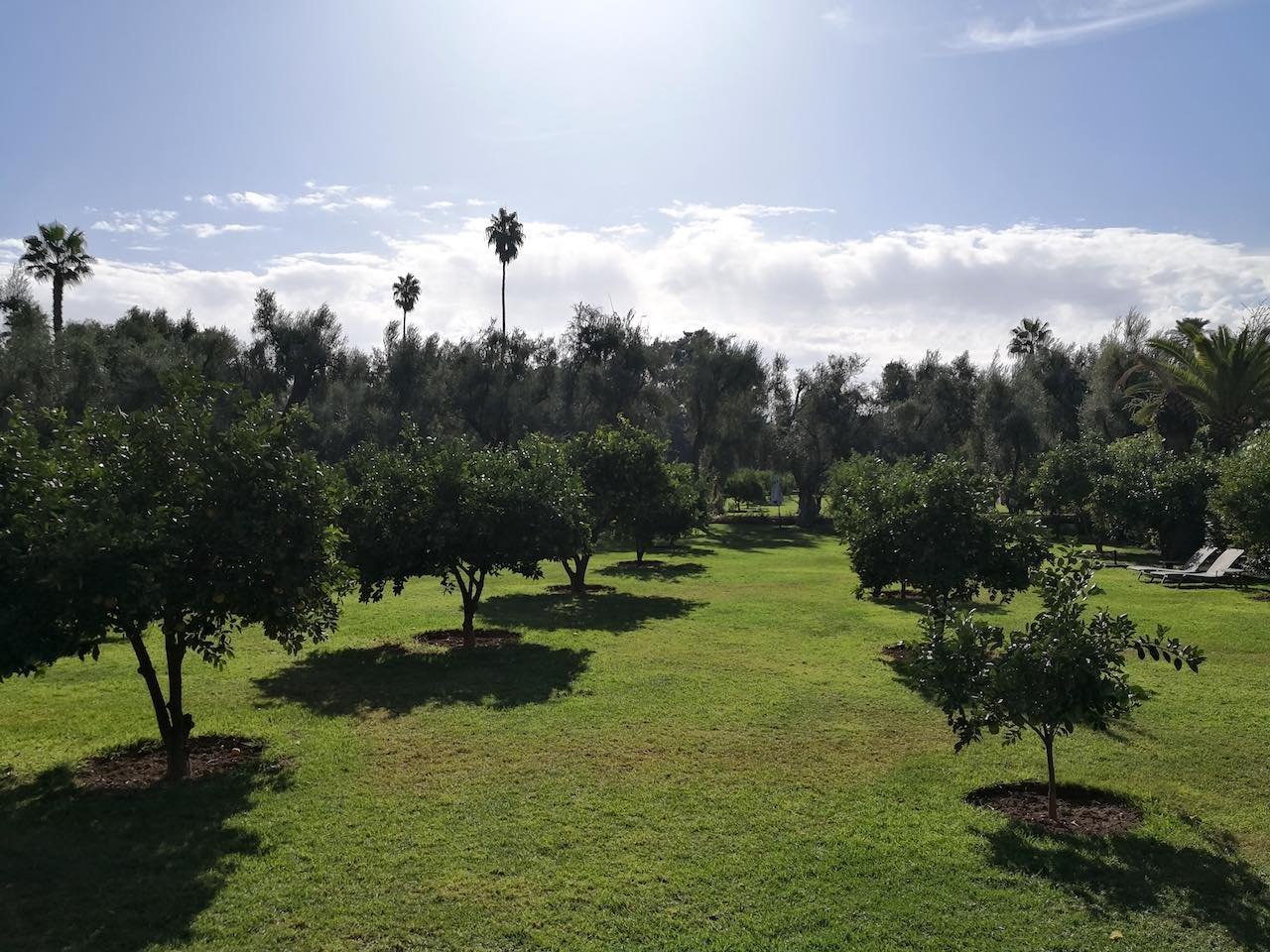 The performance of the Leica dual camera setup is outstanding! The camera is very quick at focusing on subjects and whether it is during night or day, you end up with some amazing shots. Video performance is par for the course. The camera can also shoot in 4K at 30fps. The footage overall looked quite sharp and vivid. The fingerprint sensor is the quickest I have seen in any smartphone on the market. 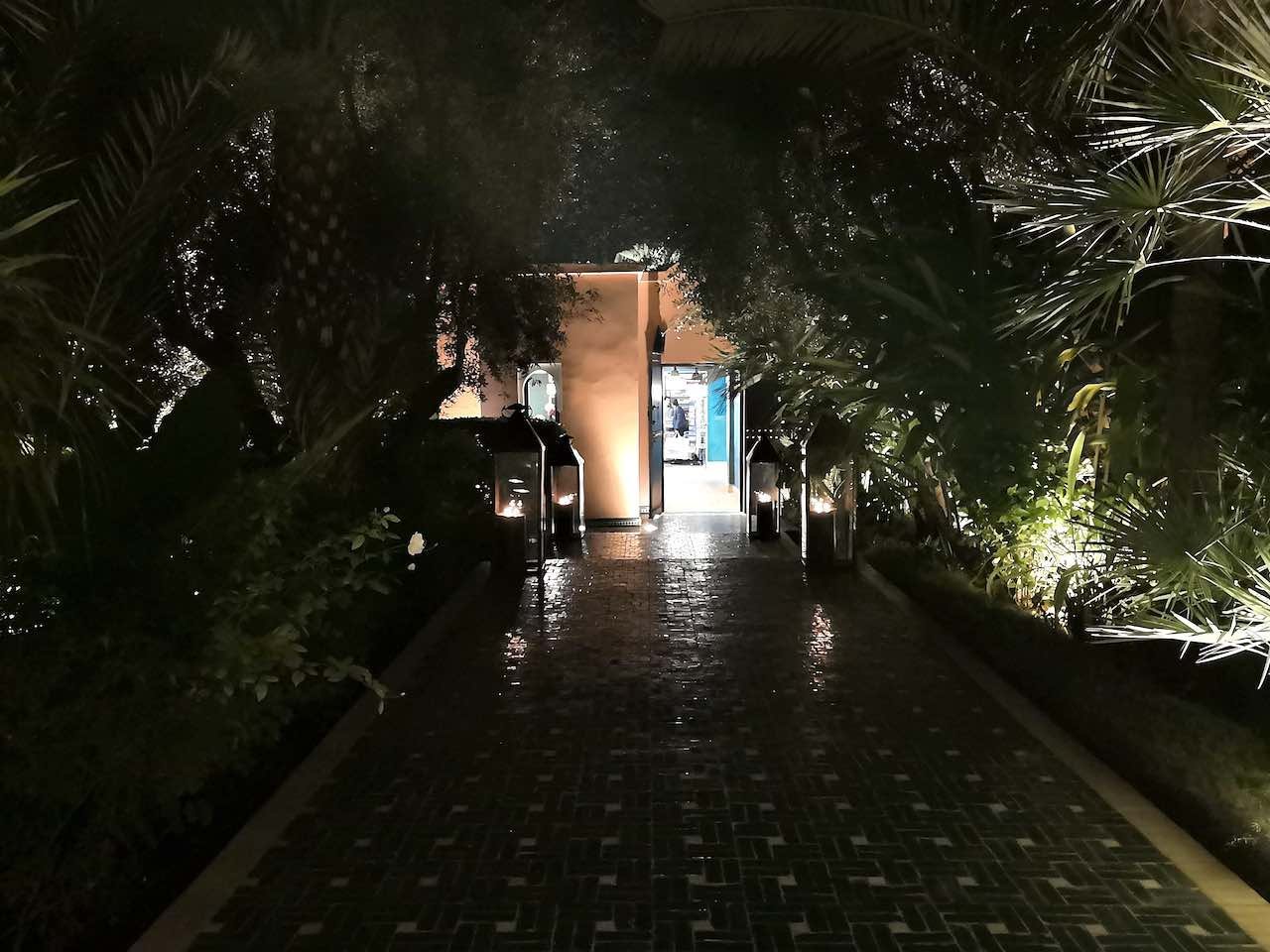 Verdict
So should you buy the Huawei Mate 10? Definitely! The Mate 10 is available at a price point of AED 2299 in Mocha Brown and Black colours. When you look at the features the phone comes with and the price tag it is available at, you realize that the Mate 10 is still a lot cheaper than most flagships out there on the market. You essentially get more phone for the price you pay. 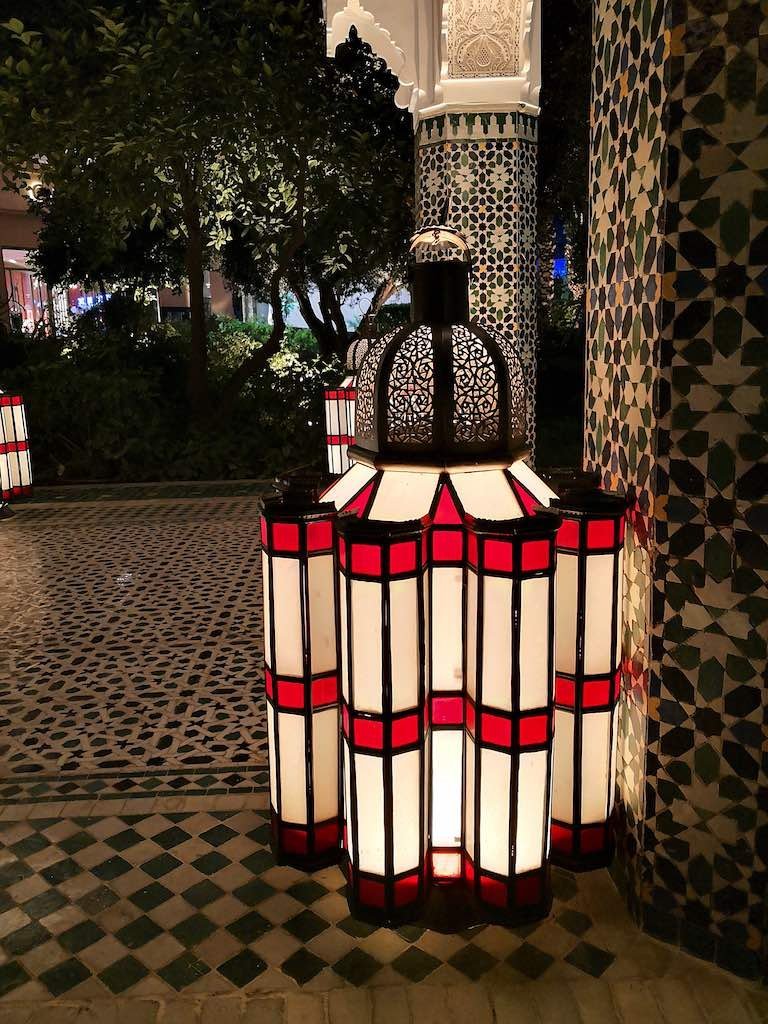 The Huawei Mate 10 is also one of the very few flagships out there on the market that comes with an IR blaster and the 3.5mm audio jack. The Mate 10 packs in a super-fast processor, excellent dual camera setup, super-quick fingerprint sensor, AI capabilities, very good battery and a lot of other things that make it a truly value for money device. The Huawei Mate 10 thus walks away with the Review Central Editors’ Choice award. 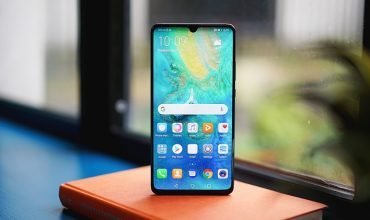 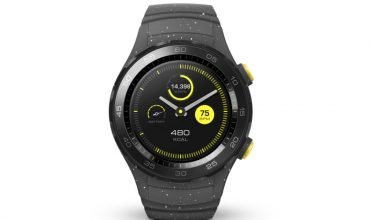 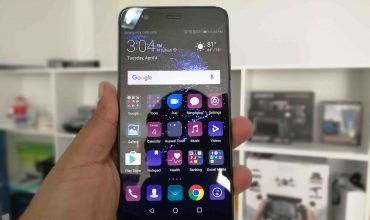